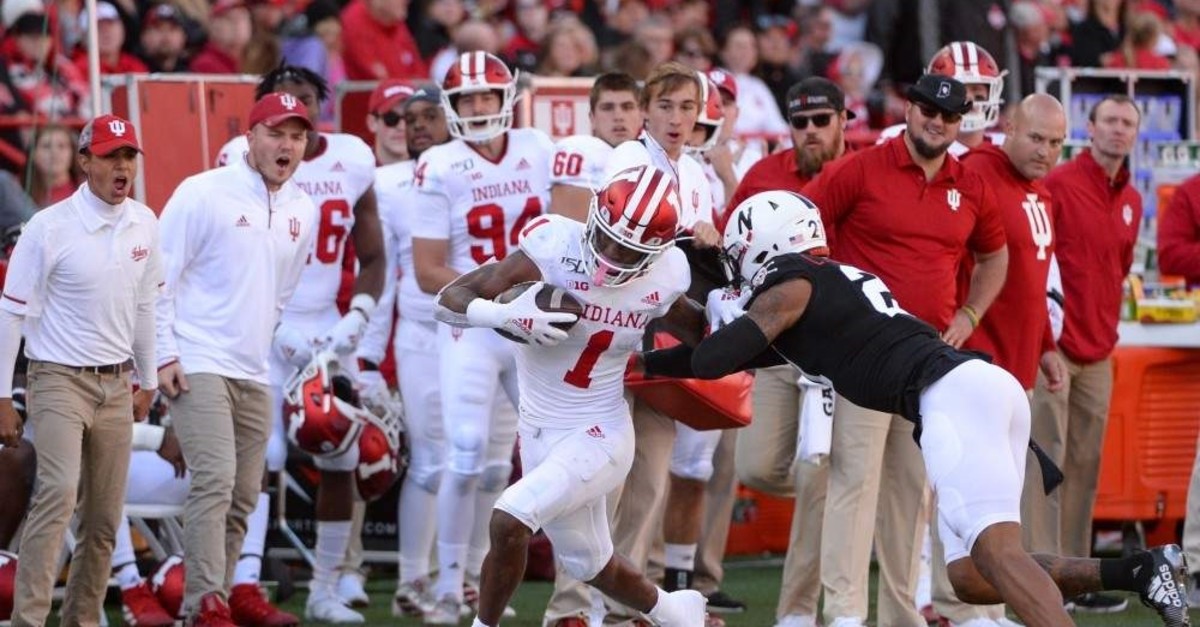 
Lamar Jackson, 22, was only five years old when Brady won the first of his six Super Bowl crowns in February 2002, a statistic that underscores the 20-year age difference between this weekend's opposing quarterbacks. Jackson, however, has displayed a sureness of touch this season that has belied his tender years, guiding the Ravens to an impressive 5-2 start which has them firmly in control of the AFC North division. A dual threat who offers rushing and passing options, Jackson torpedoed the theory he was primarily a running back with a dazzling performance in his season-opener. Jackson completed 17-of-20 passes for 324 yards, including five touchdowns, no interceptions and a perfect 158.3 QB rating in a rout of Miami. He is the youngest ever quarterback to achieve a perfect QB rating. "Not bad for a running back," Jackson quipped after a display which has been matched by only six other quarterbacks in history. Five on that list have won a Super Bowl.
Yet while Jackson's imperious performances have placed him in elite company, the Ravens quarterback is adamant that his opposite number on Sunday towers over them all. "Tom Brady is definitely the one at the top," Jackson said. "Definitely. He has six Super Bowls. He's definitely the G.O.A.T (Greatest of All Time). Definitely." Jackson, a keen student of the game, pinpointed Brady's composure as his hallmark. "He's just so cool. In the pocket, he drops back, he looks so smooth," Jackson said. "It doesn't even look like he's dropping. It looks like he's really just standing there waiting for something to happen, just picking the defense apart. "I'm not going against Brady, because I'm not playing against him; the defense is. But to win versus him would be pretty cool."
Patriots head coach Bill Belichick meanwhile admitted that Jackson's array of attacking weapons had been hard to plan for. "He's a very talented player with a great skillset that's unique," Belichick said ahead of Sunday's showdown in Baltimore. "So, that will be a big challenge for us to try to do that, no question. "He's very fast and a hard guy to handle. He's fast and that's really a big problem. A lot of times he just outruns people." Patriots defensive back Devin McCourty said he had "never seen" a player like Jackson before. "It's his ability to (run and pass) at such a high level that makes it tough," McCourty said. "You're trying to prepare for something that you can't replicate in practice."
Elsewhere Sunday, another of the next generation of quarterbacks, Patrick Mahomes, may make his return from injury for the Kansas City Chiefs when they host the Minnesota Vikings at Arrowhead Stadium. Mahomes is battling to recover from a knee injury that scuppered his hopes of a head-to-head with Aaron Rodgers and the Green Bay Packers last Sunday. Chiefs coach Andy Reid, however, has remained coy about whether Mahomes will feature on Sunday against the 6-2 Vikings, or whether he will continue with back-up Matt Moore, who impressed in the 31-24 loss to the Packers. "We'll see how it goes," Reid said. "I'm taking it day by day here. Going to watch them do their thing and see how they do." In New York meanwhile, the Dallas Cowboys will look to take control of the NFC East when they visit the Giants at East Rutherford on Monday. The Cowboys halted a three-game losing streak with a convincing 37-10 defeat of the Philadelphia Eagles in their last outing on October 20, and a win over the Giants will see them improve to 5-3 at the top of the division.
Last Update: Dec 20, 2019 1:22 am
RELATED TOPICS