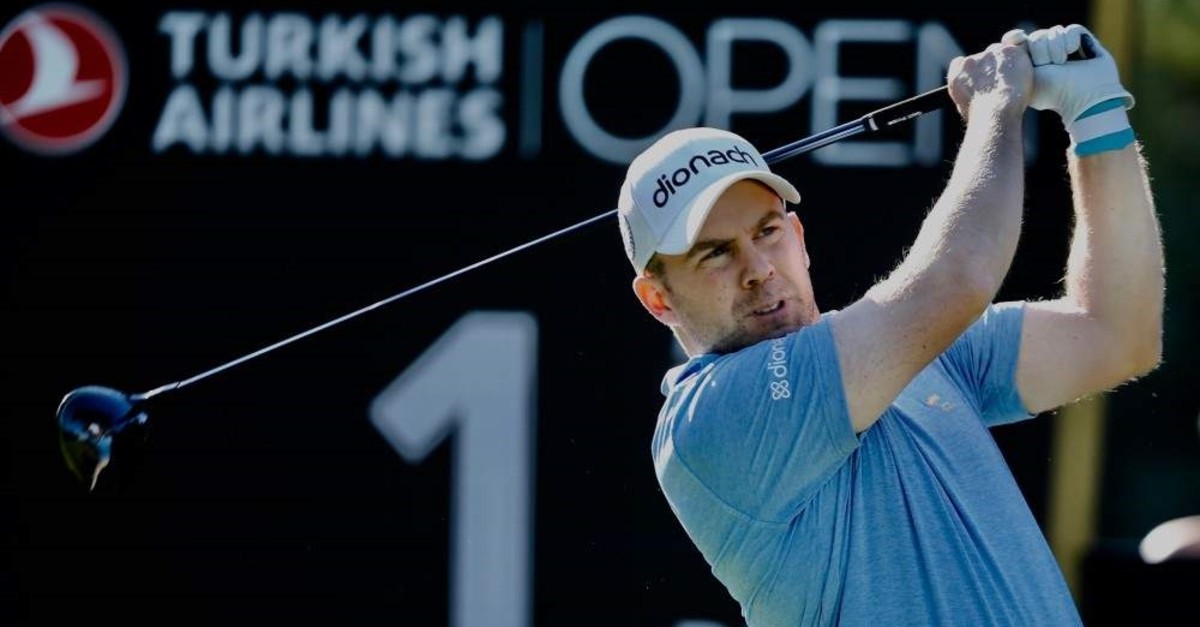 Held at the Montgomerie Maxx Royal Golf Club, the tournament will run for four days before concluding with an awards ceremony on Nov. 10.

Defending champion Justin Rose will be among the 75 players in the four-day tournament, which hands out almost $7 million in total prize money.

Taner Yamaç is the only Turkish golfer attending the tournament.