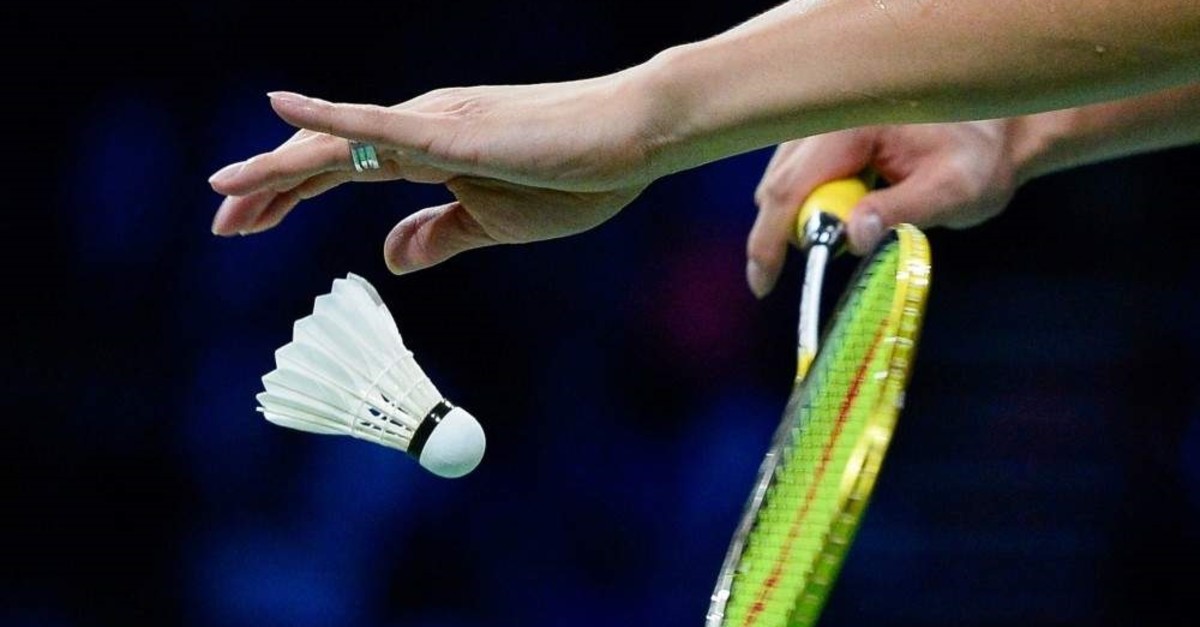 Turkey won a silver and bronze medal at the international paralympic badminton competition held in Japan, a statement by the Turkish sports federation for the physically disabled said Sunday.

The statement said that the country has participated in the Japan Para-badminton International held in the Japanese capital Tokyo with four athletes.

Halime Yıldız and İlker Tuzcu won a silver medal after defeated by their French opponents in the SL3 (standing lower) to SU5 (standing upper) categories’ mixed doubles finals by 21-16 and 21-15.

Tuzcu had also received a bronze medal in SU5 category after losing to his Indonesian rival Suryo Nugroho in the men’s singles semifinals.

The Japan Para Badminton International 2019 will also be the venue for the Tokyo 2020 Paralympics Para badminton competition, during which badminton will be an official sport for the first time.