World ski supremo stepping down in 2020 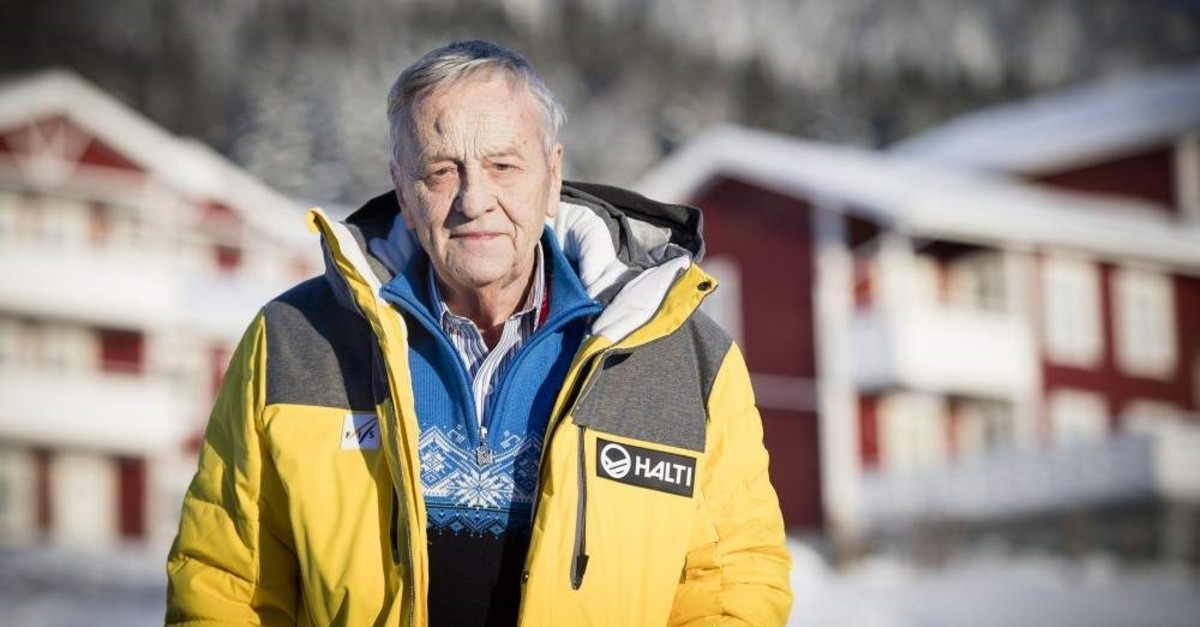 Gian-Franco Kasper poses during a press conference at the 2019 FIS Alpine Skiing World Championships, Are, Feb. 4, 2019. (EPA Photo)
by Nov 24, 2019 5:51 pm
Gian-Franco Kasper is to step down next year as president of the International Ski Federation (FIS), the 75-year-old Swiss national announced at a weekend meeting.
Kasper, who was elected president in 1998 having previously held the role of secretary-general from 1975, said he would give up his role at the 52nd International Ski Congress in Thailand in May. "President Kasper will lead the organization with the same full commitment until and during the FIS Congress on 22nd May 2020," the FIS said in a statement.
A member of the International Olympic Committee since 2000, he has often found himself in hot water over his public comments.
At the start of 2019, he had to apologize for giving an interview in which he referred to "so-called climate change" and said he preferred countries run by dictators to host competitions.
In the interview published by Swiss newspaper Tages Anzeiger in February he said: "Dictators can organize [big] events... without asking the people's permission. "From the business side, I say: I just want to go to dictatorships, I do not want to argue with environmentalists."
Last Update: Dec 20, 2019 1:53 am
RELATED TOPICS