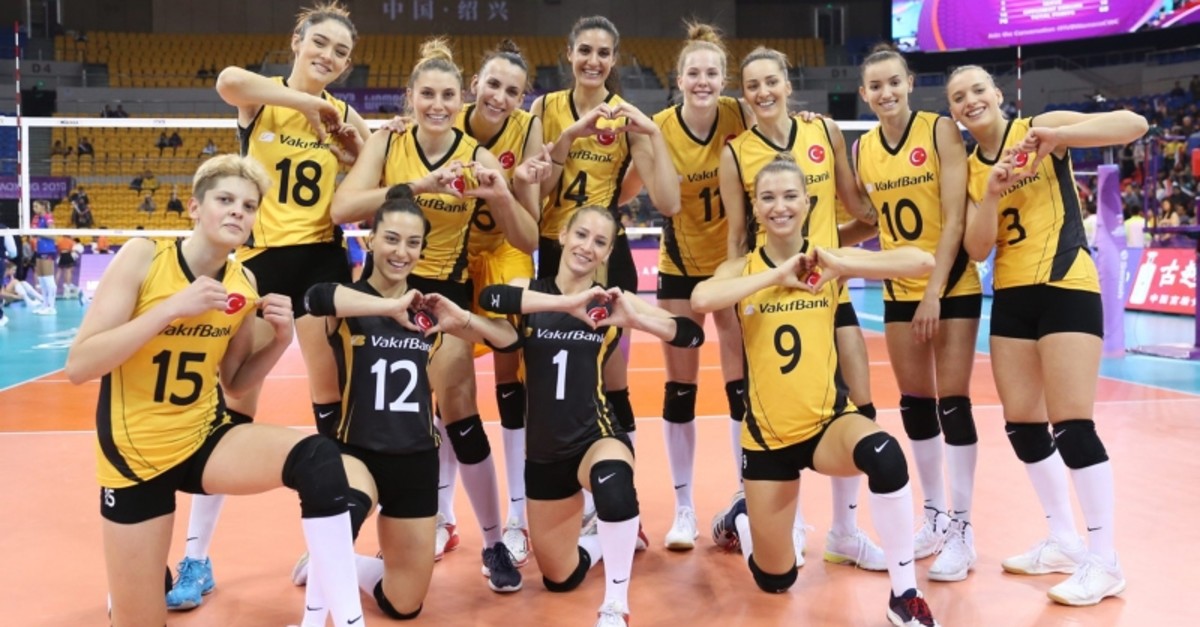 Vakıfbank's middle blocker, Zehra Güneş was named the Most Valuable Player (MVP) of the third-place match.