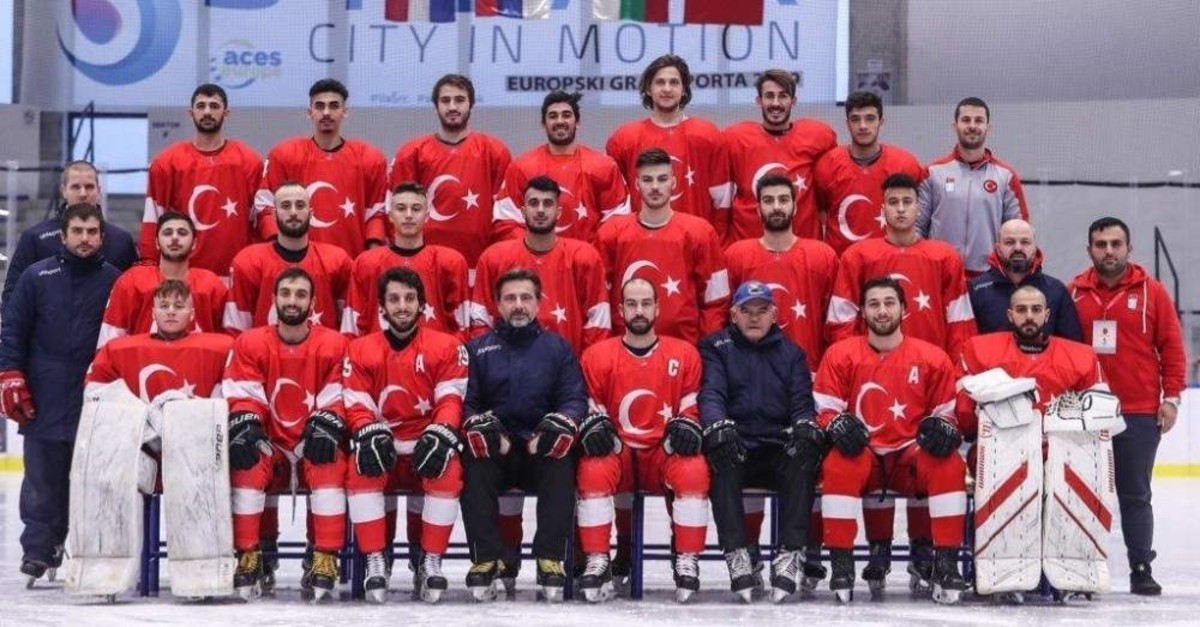 The Turkish national anthem was interrupted by music on Sunday during a ceremony after a match between the Turkish and Bulgarian national ice hockey teams in Croatia.

The Turkish Ice Hockey Federation said the scandal took place after Turkey defeated Bulgaria 4-1 in the pre-qualifying series for the 2022 Winter Olympic Games in Sisak.

Turkish players finished the national anthem by singing it themselves.

'I condemn this rudeness'

Halit Albayrak, chairman of the Turkish Ice Hockey Federation, underlined that this was not the first time such a technical failure occurred.

"The music started playing in the middle of the Turkish National Anthem but our players completed the anthem by singing it themselves at the ceremony following the game," said Albayrak.

"I want to underline that this is not the first significant technical mistake. We witnessed the same problem in the past when the Turkish club Zeytinburnu Municipality Ice Hockey Team beat Israel's HC Bat Yam. I condemn this disrespectful behavior to our national anthem, country and players," he said.