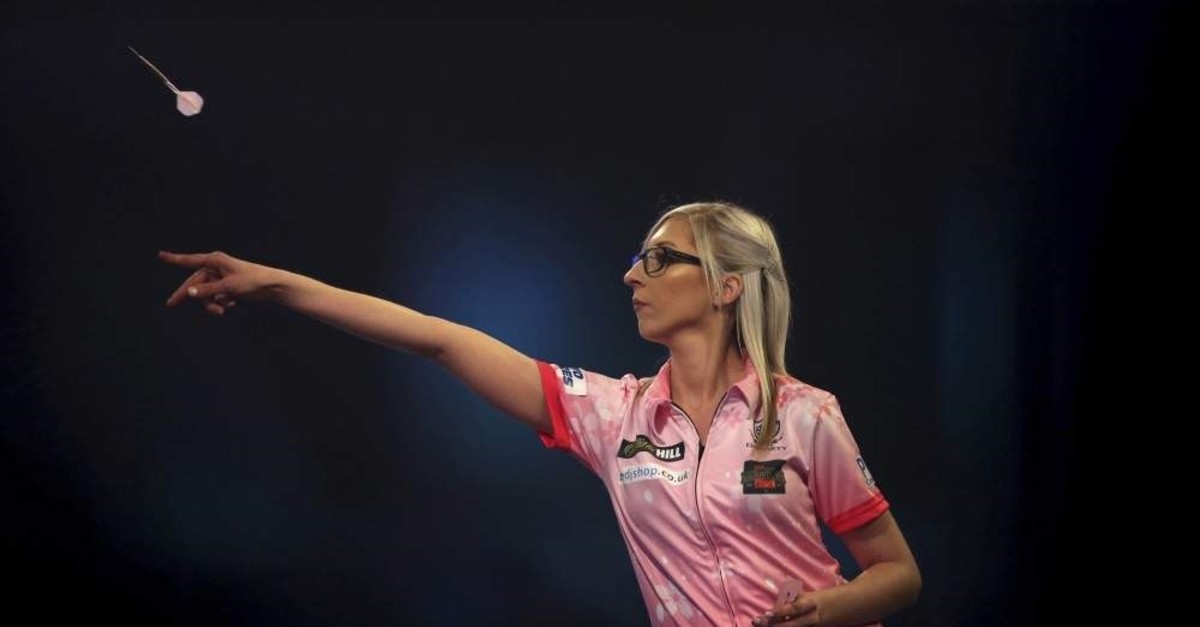 Darts history was made at the PDC World Championship when Fallon Sherrock became the first woman to win a match at the prestigious event, stunning Ted Evetts 3-2 at London's Alexandra Palace on Tuesday.

When her dart landed in the double 18 to finish, the typically festive crowd produced the biggest roar of the tournament so far.

Sherrock was one of two women to qualify for the tournament featuring 96 players. The other, Japan's Mikuru Suzuki, took James Richardson to a deciding leg before losing 3-2 on Sunday.

Sherrock faces Austrian Mensur Suljovic in the second round.

"I feel really happy because I have made something for women's darts," she said. "I can't believe it. To do that on the biggest stage, wow. I am so happy that I can continue."