Ski-jumpers brace for even less feelings of winter in Switzerland 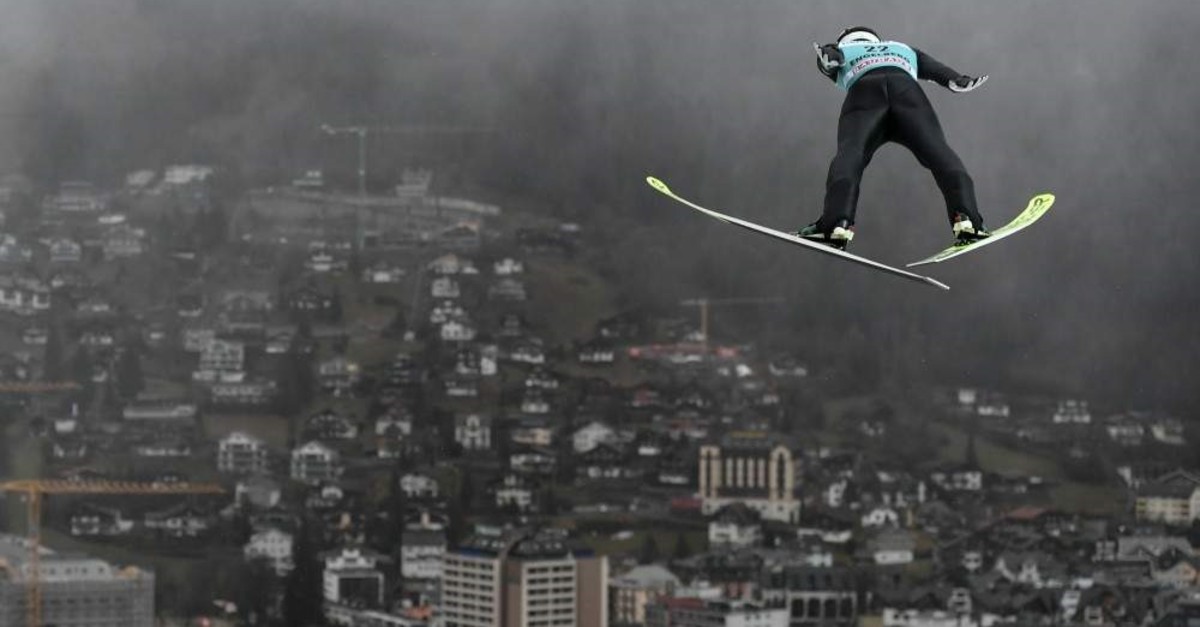 Spring-like temperatures and pouring rain over the weekend gave the world's ski-jumpers another taste of what to expect at the upcoming Four Hills Tour – and their sport in the future.

The landing area with artificial snow provided the only winter feeling in Engelberg, surrounded by a green landscape, a depressing sight for athletes, officials and winter sports fans. Organizers in Oberstdorf have already said it is even too warm to produce enough artificial snow for the Four Hills opener Sunday, prompting them to rely on other methods as climate change is affecting the winter sports scene more and more.

"We can't produce enough snow because of the warm temperatures and we are using the snow that was gathered in parking areas (and stored)," Oberstdorf managing director Florian Stern said.

Jumping in a winter wonderland – which also provides much better television images, especially at the popular second stop in Garmisch-Partenkirchen on New Year's Day – has become the exception these days in many European regions just as a white Christmas has. Many believe that there is no turning back in these times of global warming. "We have to live with it. It won't get better any more but rather worse. I am pretty sure we won't have snow anymore in 20 years. People still believe it will be better next year but no, it won't," Austrian coach Alexander Stoeckl told reporters in Engelberg.

Walter Hofer, ski jumping's race director for more than two decades, agrees: "It is no longer a problem hitting us at the beginning or the end of winter, it can now be problematic at any time." Artificial snow and modern icing technology have long made the sport independent from actual snowfall, and jumpers are also used to perform in summer these days, with ceramic in-runs and mats instead of snow.

Speaking amid temperatures of above 15 degrees Celsius in Engelberg, Stoeckl, who coaches the Norwegian team, quipped that "we will color the mats white" once snow no longer exists at the alpine venues, and that only the icy in-run will define it as a winter sport.

Future jumpers may even never be able to perform on snow, which while not harming their career, in general, undermines the whole idea of being a winter sport. "Of course it is much nicer with snow, that's why you fear that as the lack of snow continues and gets worse, you won't be able to compete on snow at all," a 20-year-old German jumper Constantin Schmid said.