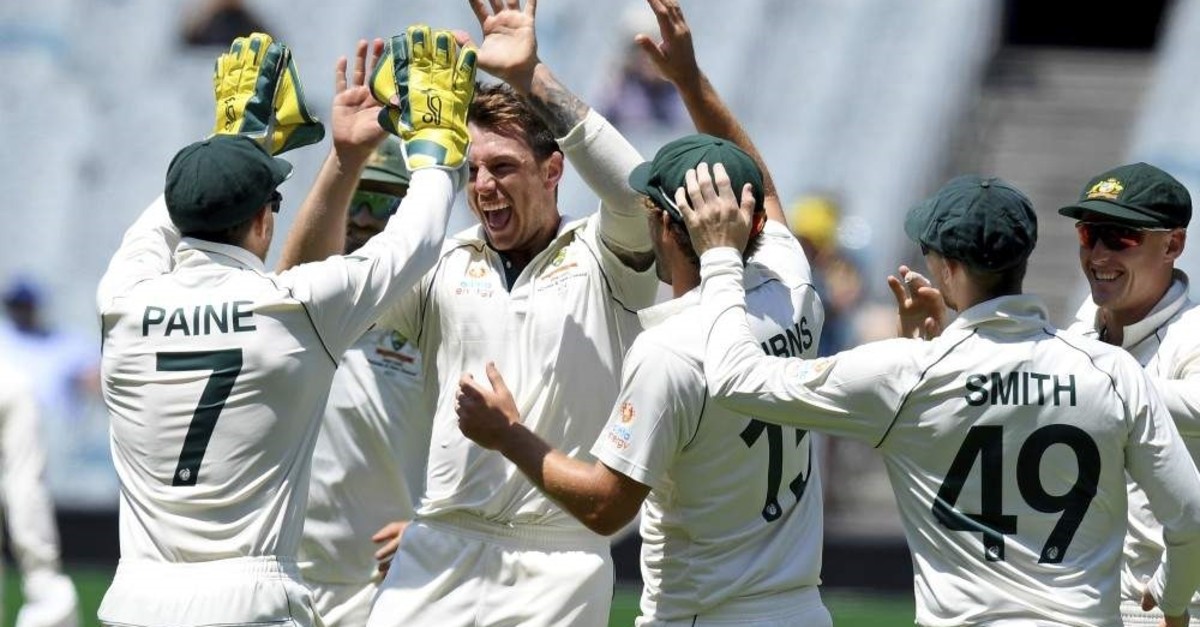 A stylish century from Tom Blundell could not prevent Australia from overpowering New Zealand to claim a series-clinching, 247-run win with a day to spare in the second Test.

Williamson and Tim Paine both paid tribute to Australia's bowling attack and said staying accurate for long periods was the key to success on a pitch like the Melbourne Cricket Ground (M.C.G).