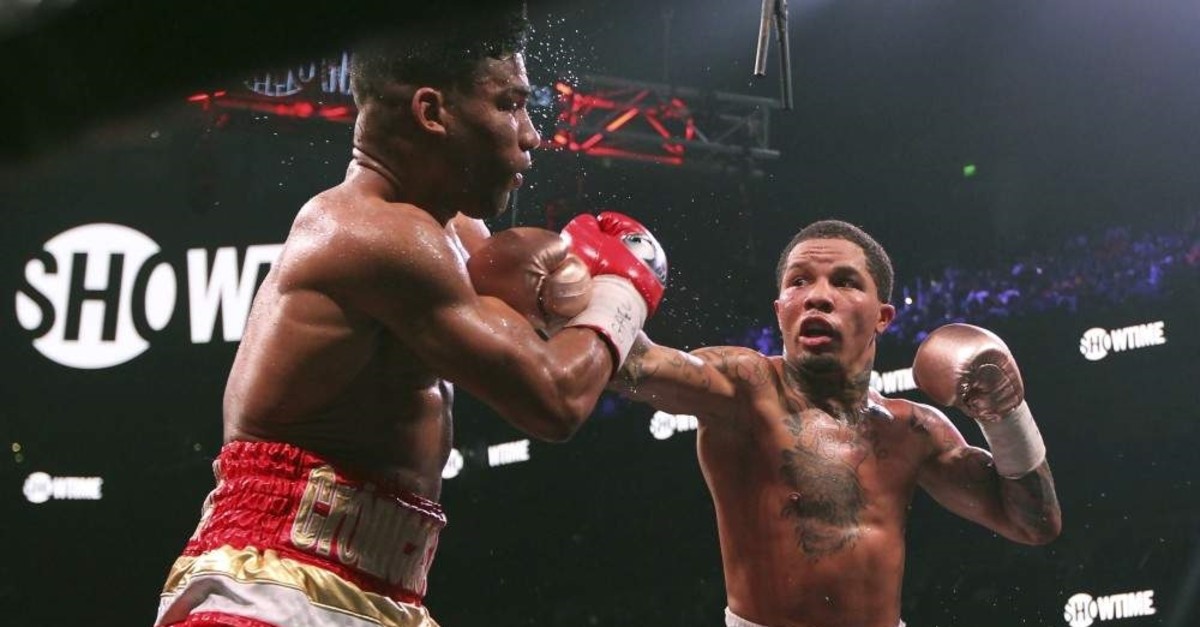 Gervonta Davis remained unbeaten in his career with a 12th-round stoppage of Yuriorkis Gamboa to win the WBA secondary lightweight title Saturday night.

Fighting past the ninth round for the first time, Davis (23-0, 22 KOs) showed why his nickname is Tank, releasing a barrage of punches in the final round before a left uppercut to the head ended the fight at the 1:44 mark when referee Jack Reiss called it.

Davis, becoming a two-division champion in his adopted hometown, dropped Gamboa three times. He landed a left hand to knock the veteran down in the final seconds of the eighth, bringing fans in the lower bowl at the sold-out State Farm arena to their feet.

But Davis, 25, entering his prime and moving up to lightweight for the first time, couldn't finish off the 38-year-old Gamboa until the end. Gamboa took a beating in the fifth from Davis' left uppercuts but had plenty of punch resistance.