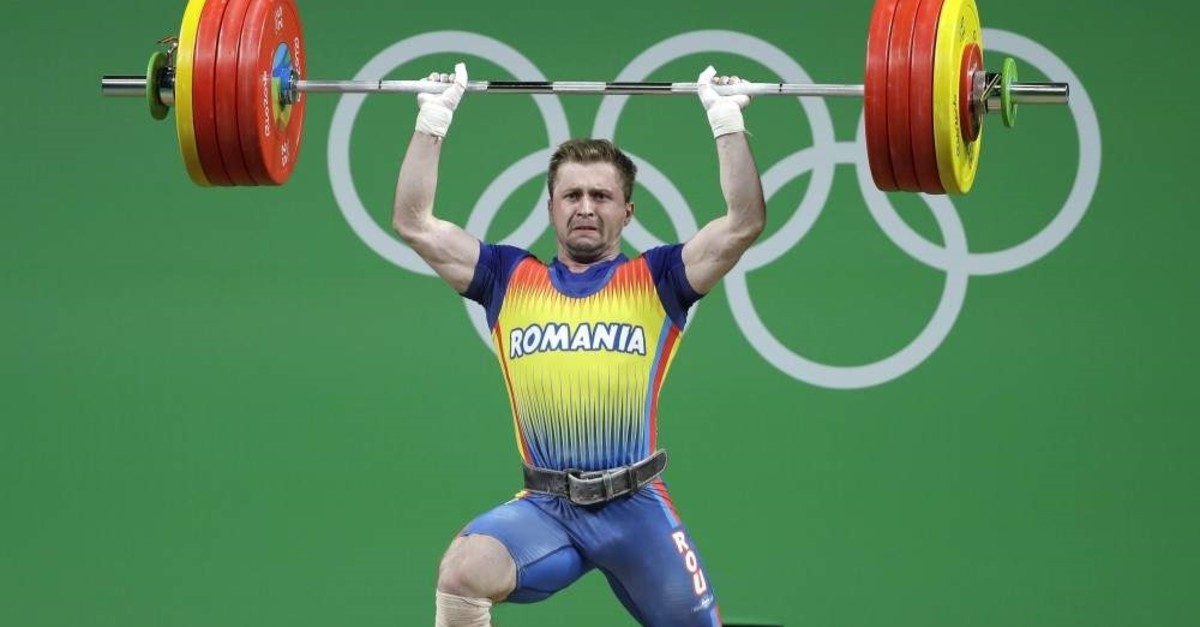 The International Olympic Committee (OIC) said Monday it will ask a German broadcaster to share evidence of allegations of doping cover-ups and financial irregularities linked to weightlifting's revenues from the games.

"The accusations are very serious and worrying," the IOC said in a statement.

Because the broadcast "may contain new information" regarding a previous complaint in 2010 about the Ajan-led IWF's finances that was then closed, the IOC said its chief ethics official "will ask ARD for all the documentation in its possession in order to properly address it."

The allegations are the latest to hit weightlifting after dozens of doping cases were revealed in retests of samples from the Olympics since 2008.

Millions of dollars in the Budapest-based IWF's share of funding from past Olympics were unaccounted for in Swiss bank accounts controlled by Aján, the program reported.

ARD also claimed there were irregularities in how samples are collected from lifters, many by Hungary's national anti-doping agency.

Undercover reporters also filmed an apparent confession by a lifter from Thailand who said she doped with anabolic steroids before the 2012 London Olympics, where she placed third after a rival was disqualified for doping.

The athlete, Rattikan Gulnoi, was coached in London by Intarar Yodbangtoey, who is Ajan's first vice president for the IWF, and a vice president of the Thai Olympic Committee.

An Olympic disciplinary panel was created "to immediately follow up on the doping confession by Rattikan Gulnoi, an Olympic bronze medallist from London 2012, and her entourage," the IOC said.

The statement did not name Yodbangtoey.

The IOC also called for an investigation by the World Anti-Doping Agency (WADA), which monitors compliance with global rules by sports governing bodies and anti-doping organizations.

The Olympic body said it will contact WADA "in order to keep anyone involved in the alleged infringements of the World Anti-Doping Code away from the Olympic Games."

The IWF also pledged Monday to ask for ARD's evidence and consult with WADA "in order to establish whether a wider investigation may be appropriate" into doping in Thailand.

That statement did not mention allegations broadcasted against Ajan and Yodbangtoey.

Ajan, who turns 81 this week, was the IWF's secretary-general for 25 years, then was elected president in 2000. In the same year, he began a 10-year stint as an IOC member and has been an honorary member since 2010.