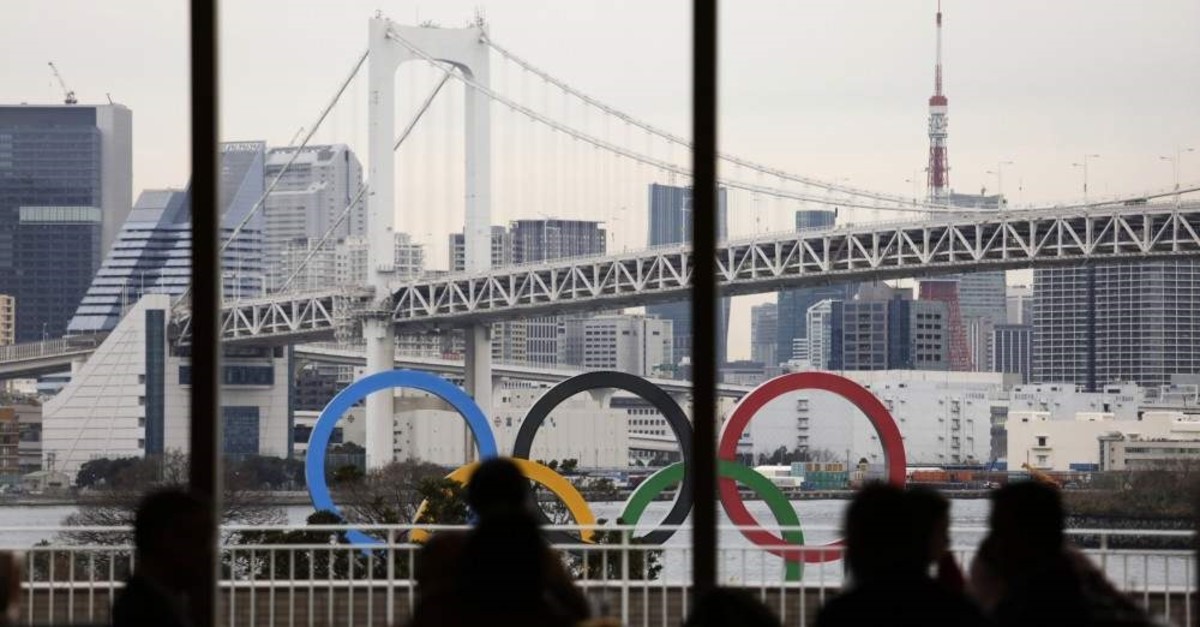 Tokyo 2020 organizers enter the final stretch of a decade of Olympics planning on Friday, six months before the start of the Games, with most major wobbles in the rearview mirror.

The organizers are dealing with fewer issues than their counterparts did in the buildup to Rio four years ago. But a few challenges still remain before the opening ceremony on July 24, including the city's notoriously hot summer weather.

"Everything is coming together now, and we are extremely excited," Tokyo 2020 spokesman Masa Takaya told Reuters via email. "It has been a long journey, with some bumps here and there, but for the most part everything has gone well. Everything is where we wanted it to be with six months to go – sometimes in an even better place."

Noticeably different from Brazil is the weight of public support behind the Tokyo Games, with almost 4.5 million Olympics tickets having already been sold on the domestic market. By contrast, the Rio Olympics were met with widespread criticism over the use of public funds, as money was poured into venues that have since become white elephants.

The centerpiece of Tokyo's new Olympics facilities is likely to be the 68,000-capacity National Stadium that was inaugurated by Prime Minister Shinzo Abe in December. Construction did not always go smoothly and kicked off about 14 months later than planned, in December 2016, after an outcry over the original design.

Other difficulties included the president of the Japanese Olympic Committee, Tsunekazu Takeda resigning last year after allegations of suspected corruption related to bidding for the Games. In 2015, organizers scrapped the original logo over accusations of plagiarism.

Russia is appealing the decision, leaving it uncertain whether Russian athletes will compete in Tokyo.

The biggest issue for organizers, and one which remains unanswered, is how to deal with Tokyo's sweltering summer heat.

Tokyo temperatures in July and August, when the city will host the Games, regularly exceed 30 degrees Celsius (86°F) with high humidity.

After organizers failed to adequately provide assurances about dealing with the heat, the International Olympic Committee moved the marathon and race-walking events 800 kilometers (497 miles) north to Sapporo.

Although it means that Tokyo will not play host to one of the Olympics' signature events, organizers say it won't affect the Games.

"If Tokyo 2020, the government of Tokyo and the government of Sapporo manage to organize a world-class marathon in less than nine months, it will be a tour de force," Takaya said. "It will show that, no matter what, Japan is a safe pair of hands and an incredibly committed and capable partner."

Final preparations still need to be made, but Tokyo is in a celebratory mood.

On Friday, the city will mark the six-month milestone with a fireworks display above a giant Olympic rings monument erected in Tokyo Bay.