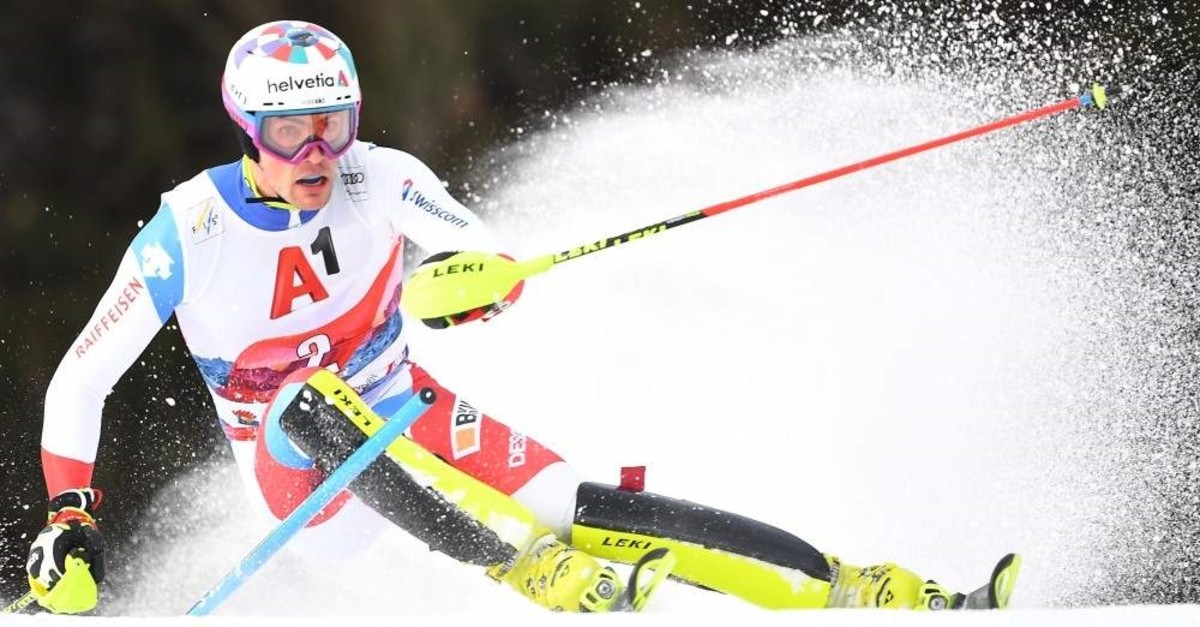 Alpine Ski World Cup races in China next month are likely to be scrapped as a result of the spread of the deadly coronavirus, according to the German Press Agency (dpa).

A final decision on whether to go ahead with the races in Yanqing on Feb. 15 and 16 is expected to be taken by international ski federation FIS on Wednesday.

Any cancellation of the races would be a blow to FIS and the Chinese organizers, who are using the races to test facilities for the 2022 Beijing winter Olympics.

Most teams and also officials at FIS are now believed to be against holding the Yanqing races, a men's downhill and super-G.

Men's race director Markus Waldner told dpa that FIS was awaiting a statement from the Chinese organizers or the International Olympic Committee (IOC). This was expected later Tuesday or Wednesday.

The two speed races in Yanging could be moved to Saalbach-Hinterglemm in Austria, according to the Austrian news agency APA.

Several sports events have now been affected by the outbreak of the virus.

On Sunday, China postponed its National Winter Games, and on Monday, basketball federation FIBA moved a women's basketball qualifying tournament for the Tokyo 2020 Olympics from China to Serbia.