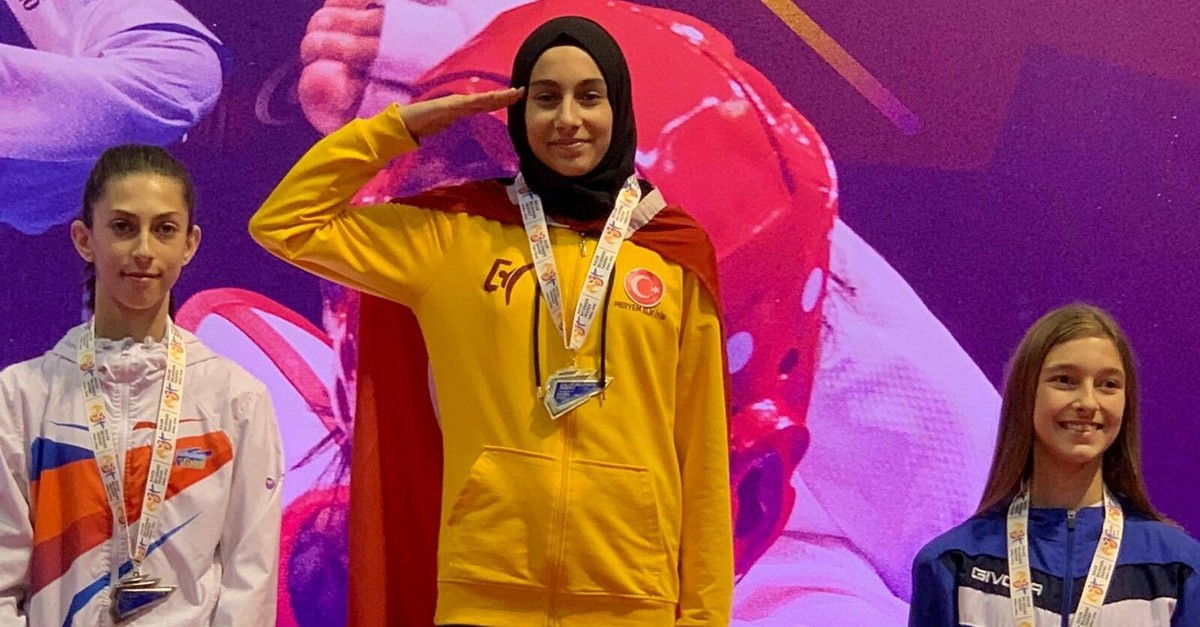 Sharing her happiness on Twitter after the tournament, Iyin dedicated her win to victims of Elazığ earthquake, which killed 41 people in Turkey last week.