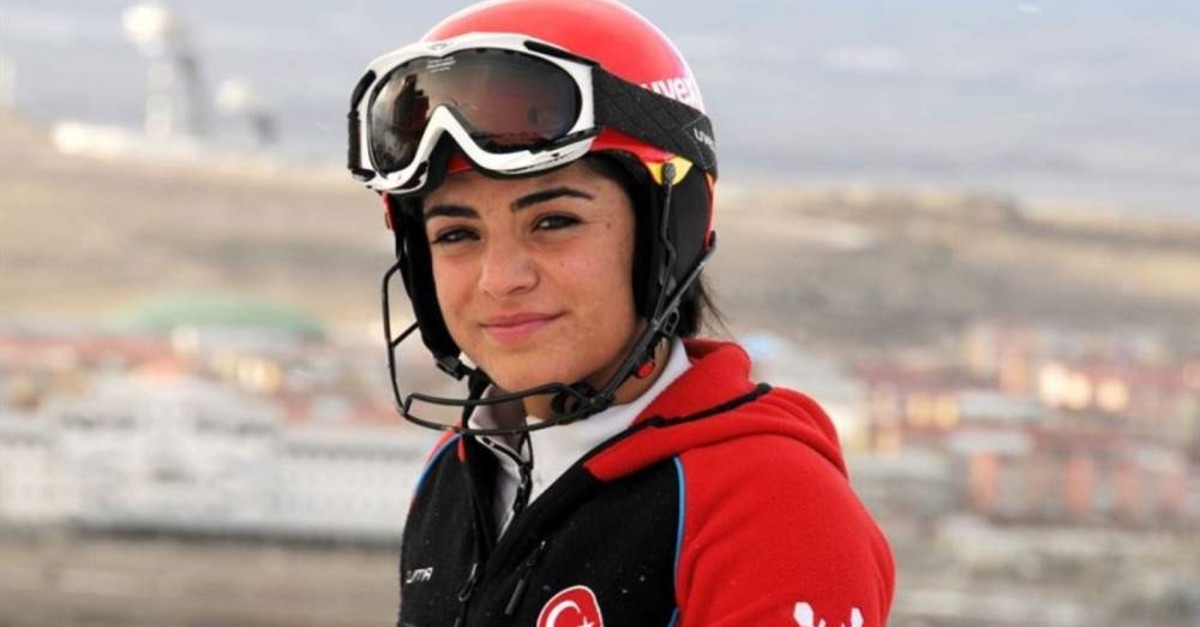 A Turkish alpine skier has saved the life of a 12-year-old boy at Slovenia's Krvavec Ski Resort.

In a statement, the Turkish Ski Federation said Sıla Kara, 19, saved the Slovenian youngster during a warm-up exercise. The boy, who was alongside Kara on a chairlift, lost his balance and fell, but managed to grab Kara's ski swaps in a last-ditch effort to survive. Kara then held the boy for 15 minutes as he remained dangling in the air and was eventually rescued by the local ski patrol team.

The statement said Kara was honored with a medal from Krvavec police for her bravery and determination. Kara was among the competitors in the Krvavec Giant Slalom held Feb. 12-13.

Speaking about the incident, Kara said the boy panicked once he fell off the chairlift. "I threw my ski poles and took off my gloves with my mouth. When I took them off, he cried and shouted, 'Please, hold me with both hands,'" Kara said, adding that she held the boy with both of her hands for approximately 15 minutes. She said the ski patrols and ski resort staff arrived at the scene and she let the boy drop down to land on the safety net brought out.

"I went down to check the boy, and they (patrols and staff) told me he was in good condition and didn't have any problems," Kara said.

"Slovenian news channels announced on TV: 'Call this girl a hero,'" Kara said, adding that a "Slovenian police chief and officers gave me an appreciation medal at the airport."

Kara said it was her duty to save human lives, and she is very happy to have helped.