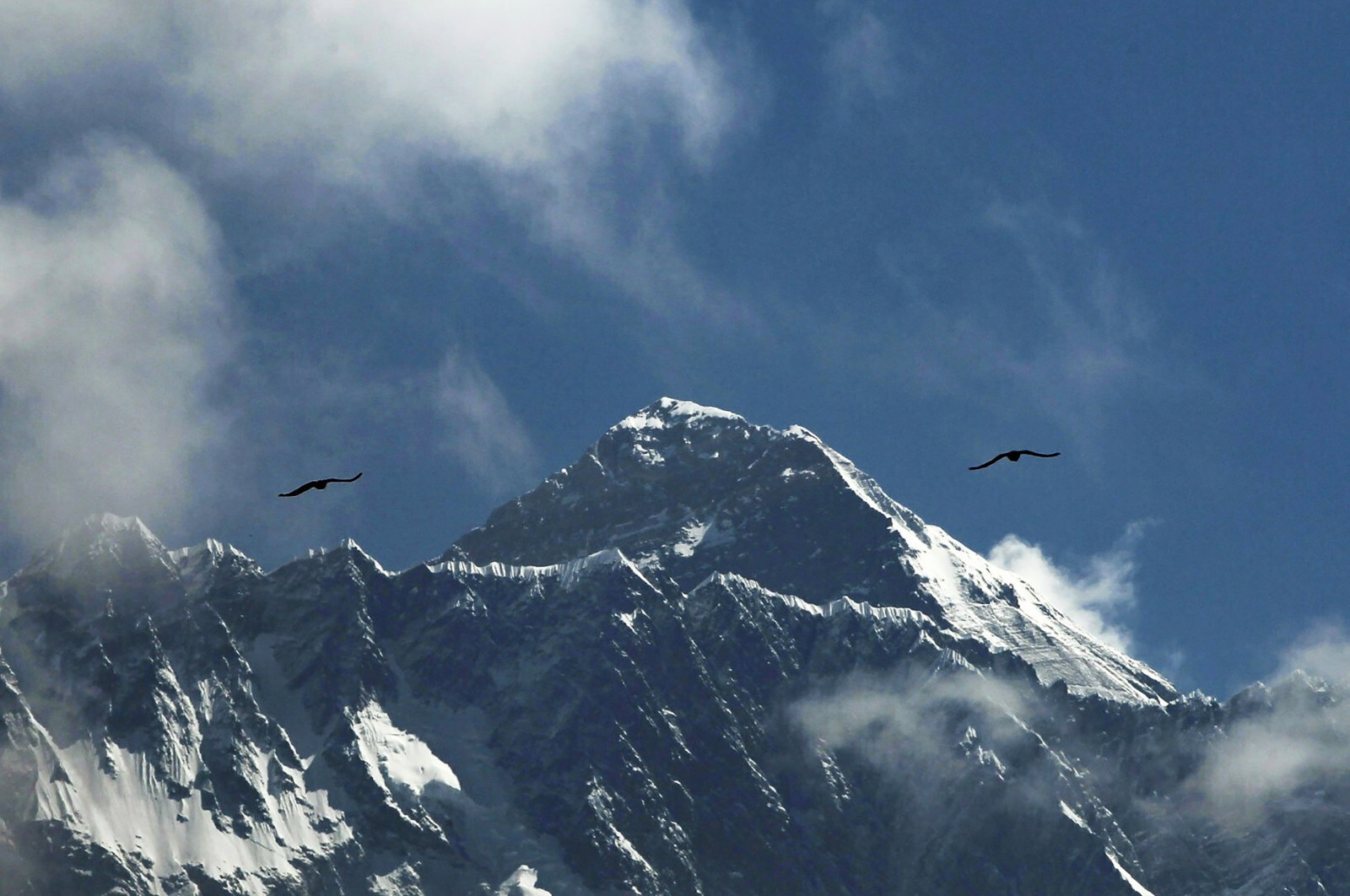 At least three French climbers, attempting to scale a nearly 6,000-meter (19,700-foot) peak near Mount Everest went missing after the area they were in was hit by an avalanche, a media report said Sunday.

Their tents and climbing material were spotted near the Minbo La glacier below Mount Amadablam by a rescue team early Sunday, The Himalayan Times reported, citing sources.

A Department of Tourism official told the Himalayan Times that the climbers had not obtained permission from authorities to summit the mountain.

All climbers in Nepal are required to apply for a permit from the government or the Nepal Mountaineering Association to scale the country's peaks.

Authorities were alerted to their situation after a plea from their families for a search mission to be launched, the publication added.

It was not clear when the alarm was raised. No further details were released.

Climbers have started returning to Nepal after the pandemic forced a complete shutdown of its mountaineering industry last year and devastated the tourism-dependent economy.

The Himalayan nation of 30 million people reopened to tourists and scrapped quarantine requirements for vaccinated foreigners in September.