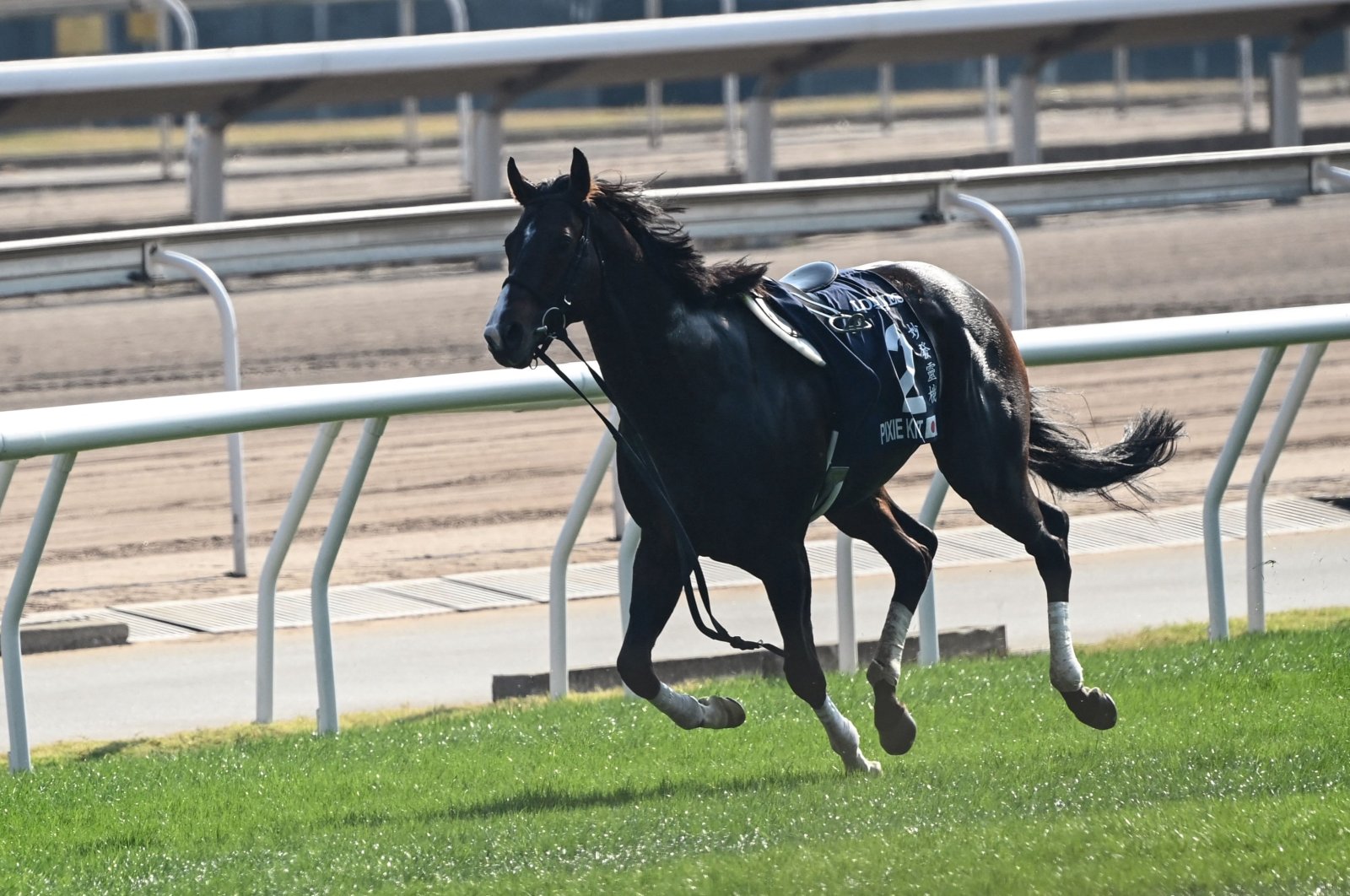 Three jockeys were hospitalized and two horses were killed in a fall during the Group One Hong Kong Sprint, held as part of the prestigious International Races, at the famous Sha Tin track Sunday.

The incident, in the fifth contest on Hong Kong's biggest day of racing, came as Lyle Hewitson's mount Amazing Star broke down as the field turned to enter the home straight in the 1,200-meter (6 furlongs) contest.

Gallopers Lucky Patch, ridden by Zac Purton, Naboo Attack under Karis Teetan, and Pixie Knight with Yuichi Fukunaga on board were caught in the melee and sent sprawling in distressing scenes.

The Hong Kong Jockey Club confirmed that Purton, Hewitson and Fukunaga were all in a stable condition after being taken to the nearby Prince of Wales hospital.

Sadly, Amazing Star and Naboo Attack both had to be euthanized humanely as a result of their injuries.

Teetan walked away unscathed and was able to fulfill the rest of his rides.

The Caspar Fownes-trained Sky Field went on to win the Sprint under Australian jockey Blake Shinn, who was understandably subdued after the race.

"I have mixed emotions for winning this race today," said Shinn after landing his first Group One victory in Hong Kong.

"Obviously the first emotion is that my feelings are with the fallen jockeys and horses out there.

"It's a real bitter-sweet win and in a way, it's a hard win to take in the circumstances."

Golden Sixty lived up to his billing as the city's one true superstar in the Group One Hong Kong Mile.

Regular rider Vincent Ho Chak-yiu blew his rivals away in the straight to become the first horse to win 19 races in Hong Kong.

"Well 19 (wins) is quite a lot but every race starts from zero so the next race is another uncertain race. When everything is over we'll see how great he is," Ho said.

The Japanese riders were typically dominant, matching their output at last year's meeting with two victories.

Glory Vase, under star Brazilian jockey Joao Moreira, took out the Vase for the second time in three years.

Yoshito Yahagi's superstar mare Loves Only You bid the perfect farewell to racing with her third Group One victory of the year.