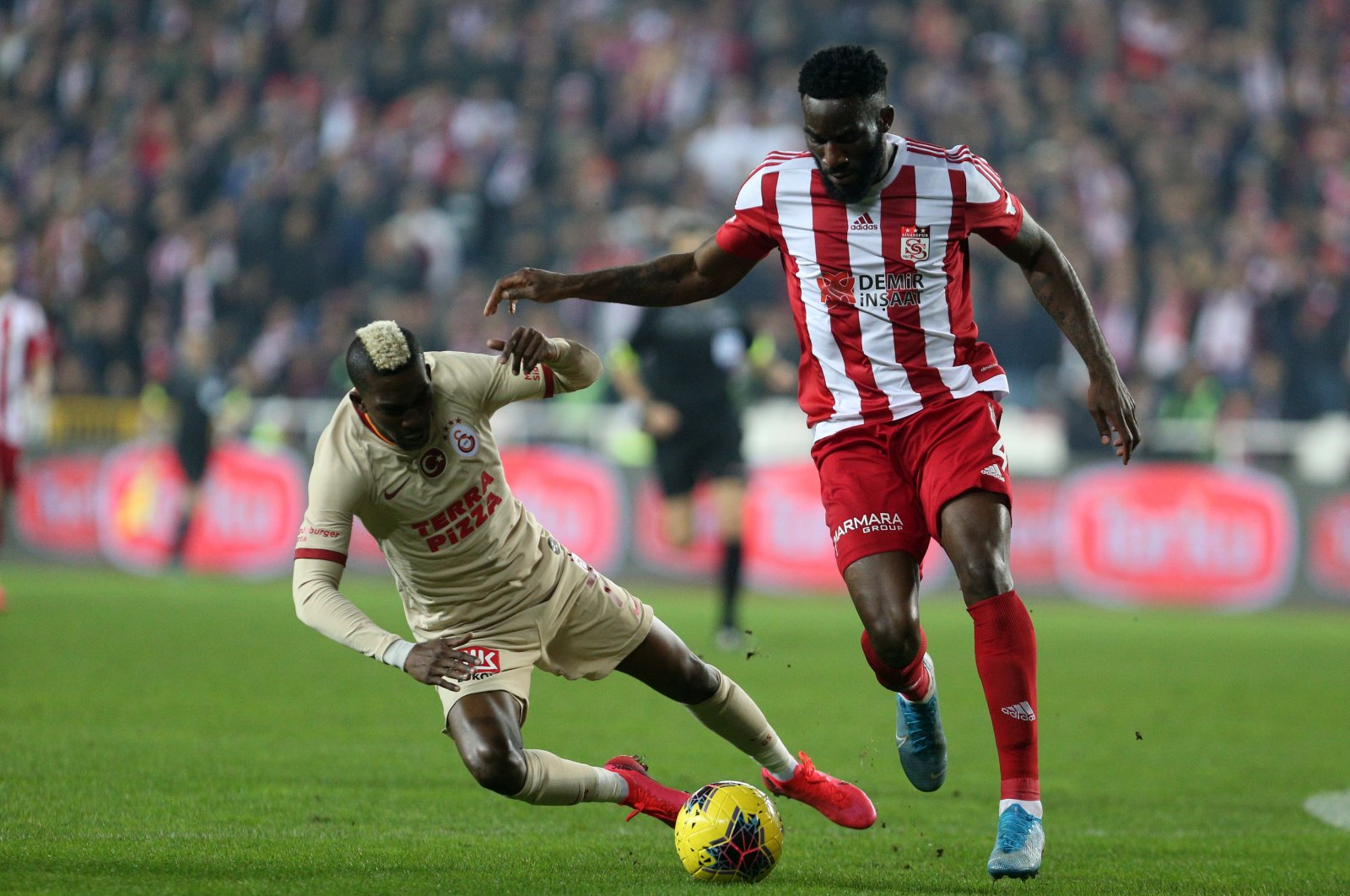 It has been a long time since Turkish football fans watched a good game like the one between Sivasspor and Galatasaray. Both the championship contenders performed very well, they played their own game rather than trying to utilize their opponent’s mistakes. Sivasspor, as if honoring me for calling them Liverpool, started the game with a crazy gegenpressing, crippling Galatasaray for the first 15 minutes and eventually scoring a goal. Galatasaray, on the other hand, reacted to this perfectly by implementing its sophisticated buildup system after recovering from the initial shock. Both teams had clear, repeatable strategies that brought the game to another level for Turkish football. It was not only a great game to watch but also an example of the potential of Turkish football.

In the first 15 minutes, no one could match Sivasspor’s speed as they ferociously attacked Galatasaray’s goal. It was an all-out attack and an unexpected one for Galatasaray, the intensity prevented Galatasaray's Manager Fatih Terim’s team to regroup and counterattack. After the first wave, Sivasspor pulled their pressing line to the midfield as they would not be able to maintain the high-end press physically any longer. This allowed Galatasaray to find time and space to initiate their buildup game before delivering the deadly ball to fast winger Henry Onyekuru. Just like he did against Fenerbahçe, Terim again used striker Radamel Falcao as bait to create space for Onyekuru. When the midfielder Sofiane Feghouli also started to make runs into the opponent’s penalty box, it became almost impossible for Sivasspor to stop Galatasaray.

The result was the total Galatasaray domination in the first half after the first 15 minutes, which turned the game from 1-0 to 1-2. Sivasspor’s pressing model has never encountered a better passing system in the league before, and it was normal that Galatasaray was able to make their way to the penalty box. After that, it was Galatasaray who took its foot off the gas. Apparently, Terim did not want to risk the win after making two goals. It turned out to be a big mistake as it allowed Sivasspor to push their defense forward and bring the press again closer to Galatasaray’s penalty box. Terim most probably relied on Onyekuru’s speed after Sivasspor’s defense came forward, but the Nigerian winger was definitely not on his best day. He missed several opportunities that could have brought an easy victory to Galatasaray.

After taking the risk, Sivasspor Manager Rıza Çalımbay was rewarded for his daring decision. Sivasspor scored the equalizer and then returned to their original plan of encountering Galatasaray in the midfield. However, after that point, both teams were almost exhausted, and the game became a dogfight in the midfield, which sealed one point for each side. Regardless, it was one of the best games of the season as both managers showed everyone the strategic potential of Turkish football. Because they had repeatable, sophisticated strategies and a well-organized structure, the quality of the game increased dramatically. If other teams also mimic this approach, Turkish football may be reborn from the ashes in the near future.