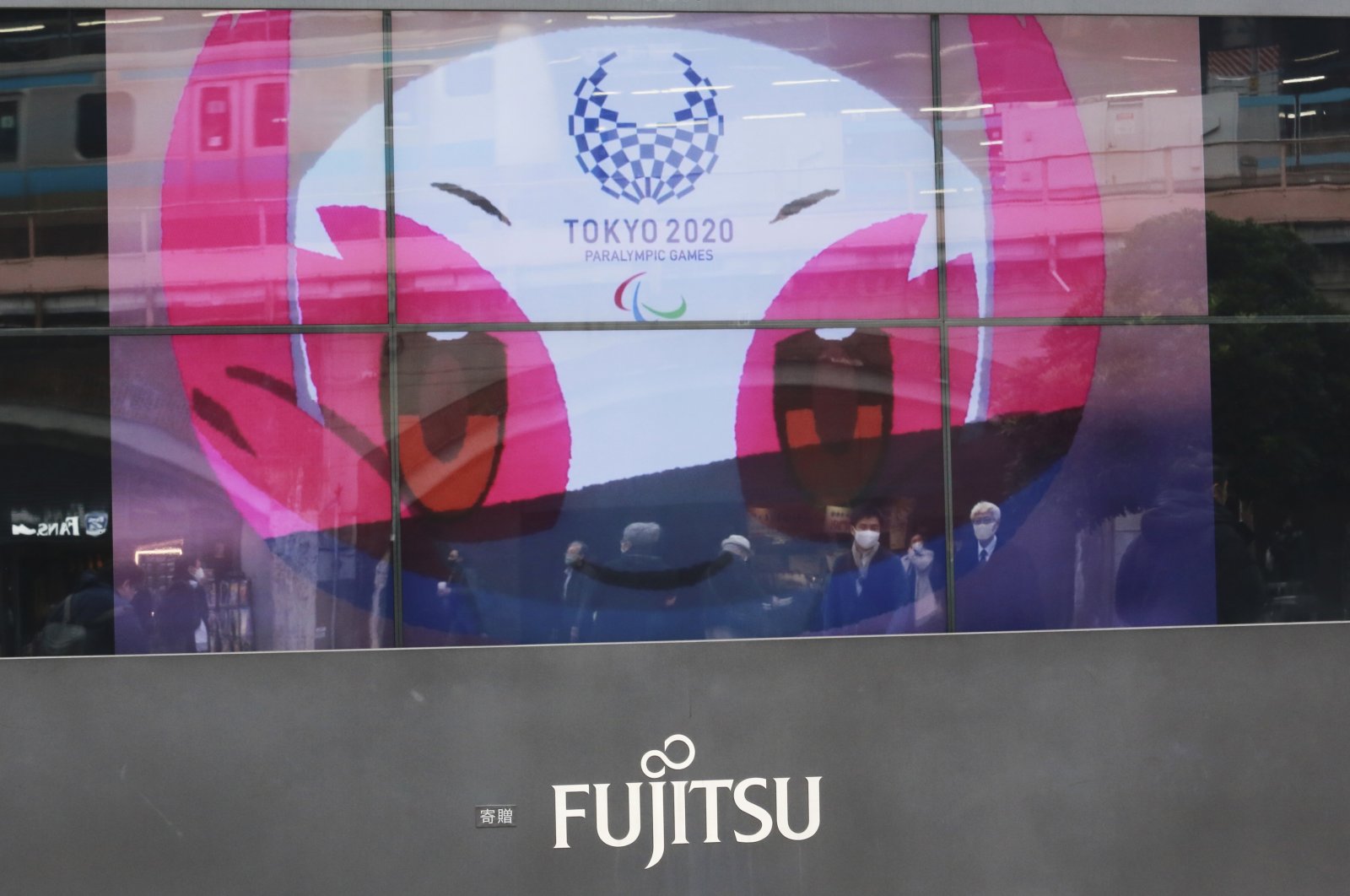 Tokyo Olympic officials said Thursday they have reached a “basic agreement” with all 68 domestic sponsors to extend their contracts into next year to support the postponed Games.

Yoshiro Mori, the president of the organizing committee, said at an online briefing that the new contributions “will exceed" 22 billion yen, or about $210 million, to patch up holes in the growing budget.

Japanese domestic sponsors had already contributed a record of $3.3 billion to the local operating budget, and the new money pushes the total past $3.5 billion. This is at least twice – perhaps three times – as large as any previous Olympics and is driven by Dentsu, the giant Japanese advertising company that is also the marketing agent for the Tokyo Games.

Toshiro Muto, the CEO of the organizing committee, said Dentsu had conducted the negotiations.

“It's not that we went through negotiations to force the companies to invest,” Muto said.

Mori also said the companies were not "pushed."

Mori acknowledged that many companies are facing tough financial times. It's also clear that the Tokyo Olympics have become a priority for Japan's national government, which would make it difficult for companies not to renew.

“We have also heard from our partners about the difficult situation that each of them is facing in the midst of the pandemic and the unprecedented economic crisis,” Mori said.

The Japanese newspaper Nikkei reported earlier this month that each of the 15 so-called “Gold Partners” would contribute about $10 million each. Some of the Gold Partners include well-known names like Canon, Fujitsu and the Mizuho Financial Group.

Nikkei is also a domestic sponsor along with other dailies including Asahi, Mainichi, Yomiuri and several smaller newspapers.

Sponsors like the airline ANA and Japan Airlines are among those struggling during the pandemic, but they are also reported to be contributing.

Muto acknowledged that not all the contributions involve cash. He said some would be “in-kind” in which goods and services are provided in lieu of cash payments.

Tokyo Olympic organizers announced earlier this week that their new budget, swollen by the postponement and the cost of holding the Olympics during a pandemic, had increased by $2.8 billion, pushing the official cost to $15.4 billion.

Government audits over the last several years have shown the total is probably closer to $25 billion. All but $6.7 billion is public money.

The University of Oxford said in a study four months ago that Tokyo is the most expensive Summer Olympics on record.

Tokyo officials said the Olympics would cost about $7.5 billion when they won the bid in 2013 from the International Olympic Committee (IOC).

Though sponsors are being asked to make up some of the financial shortfalls, most of the cost overrun will be met by Japanese government entities.

Japan has contained COVID-19 better than most countries, and there is skepticism among the public about inviting 15,000 Olympic and Paralympic athletes into the country.

About 3,000 deaths attributed to COVID-19 have been reported in Japan, a country of about 125 million.

Vaccinations are not expected to be widely available in Japan until March.

Add to this, tens of thousands of officials, judges, sponsors and media – not to mention fans from abroad, if they are allowed to enter. Officials are expected to decide on the numbers and exact preventive measures early next year.

A telephone poll this month of 1,200 participants by Japanese news agency Kyodo showed 63% want the Olympics postponed or canceled. The IOC and organizers have said the Olympics will be canceled if they cannot be held this time.