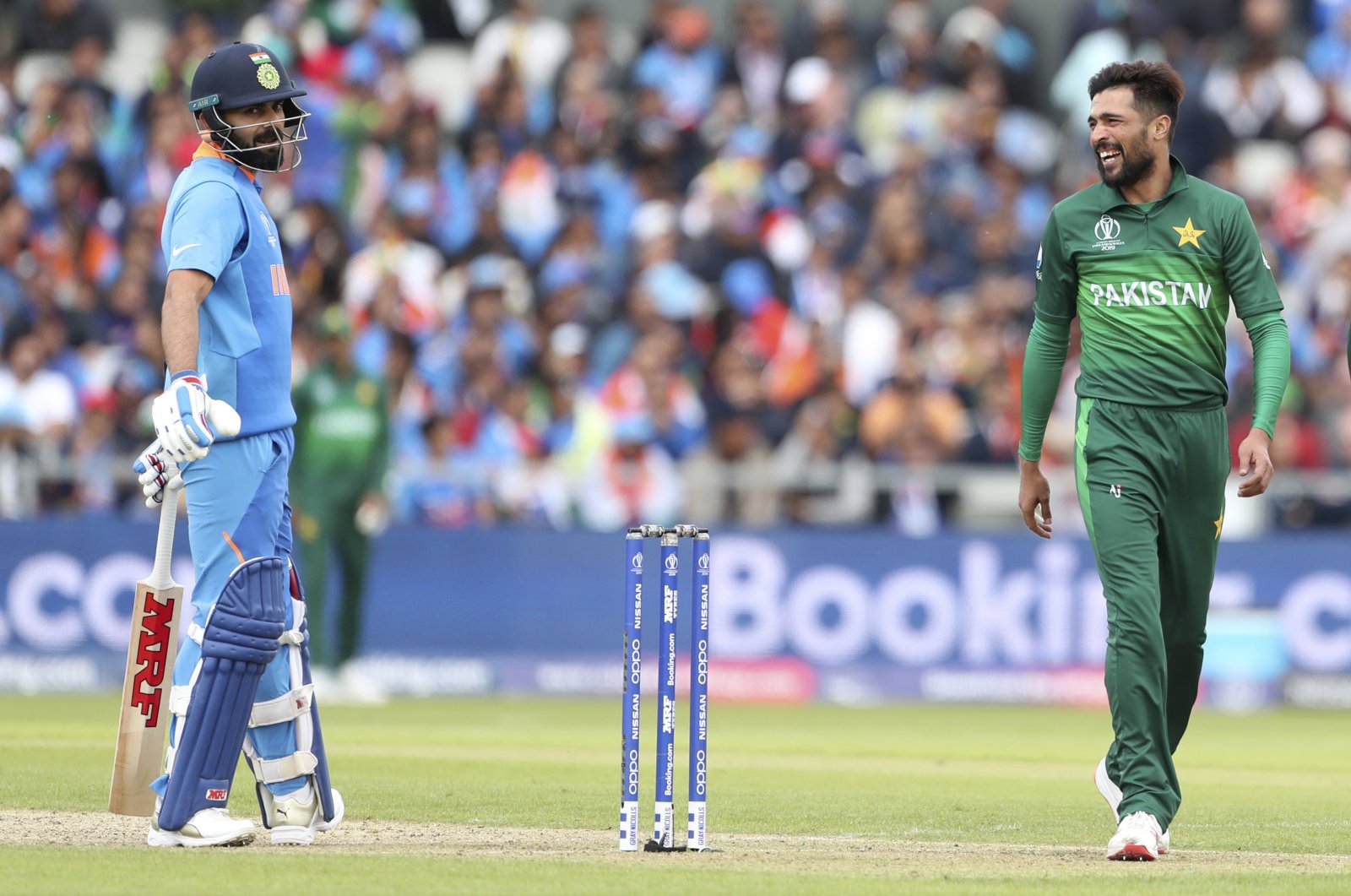 Archrivals India and Pakistan will face each other at this year's T20 World Cup group stages after they were drawn in the same group Friday, the International Cricket Council (ICC) confirmed.

They will be joined in Group 2 of the Super 12s (second round) by World Test champions New Zealand and Afghanistan, as well as two qualifiers from round one.

Champions West Indies, meanwhile, have been pooled with former winners England, whom they beat in the last final in 2016, in Group 1. They are joined by Australia and South Africa, as well as two more qualifiers.

Test nations Sri Lanka, Bangladesh and Ireland must come through the qualifying round one to reach the Super 12s but another Test team Zimbabwe will be absent.

Non-Test playing nations Netherlands, Namibia, Scotland, Papua New Guinea and Oman will also have a chance of making it through to the Super 12s.

"There are some great match-ups offered by the groups and it starts to bring the event to life for our fans as our first multi-team event since the onset of the global pandemic draws closer," said ICC acting chief executive, Geoff Allardice, in a statement.

The tournament is set to take place in Oman and the United Arab Emirates (UAE) from Oct. 17 to Nov. 14.

The tournament was originally meant to take place in Australia at the end of 2020 but it was called off as the pandemic swept across the globe causing widescale lockdowns.

It was switched to India for 2021 but the country is emerging from a COVID-19 surge in April and May, and experts fear a new wave of cases later this year.

The Board of Control for Cricket in India (BCCI) remains the "host" but the competition will now be held across four venues – the Dubai International Stadium, the Sheikh Zayed Stadium in Abu Dhabi, the Sharjah Stadium and the Oman Cricket Academy Ground.

"There is nothing that separates the two groups as both are packed with sides that are highly competitive in the shortest format of the game," said BCCI secretary Jay Shah.

"Having said that, the exciting T20 format is known for its surprises, and we must be prepared for the same. I am sure we will witness some exciting and nail-biting games."