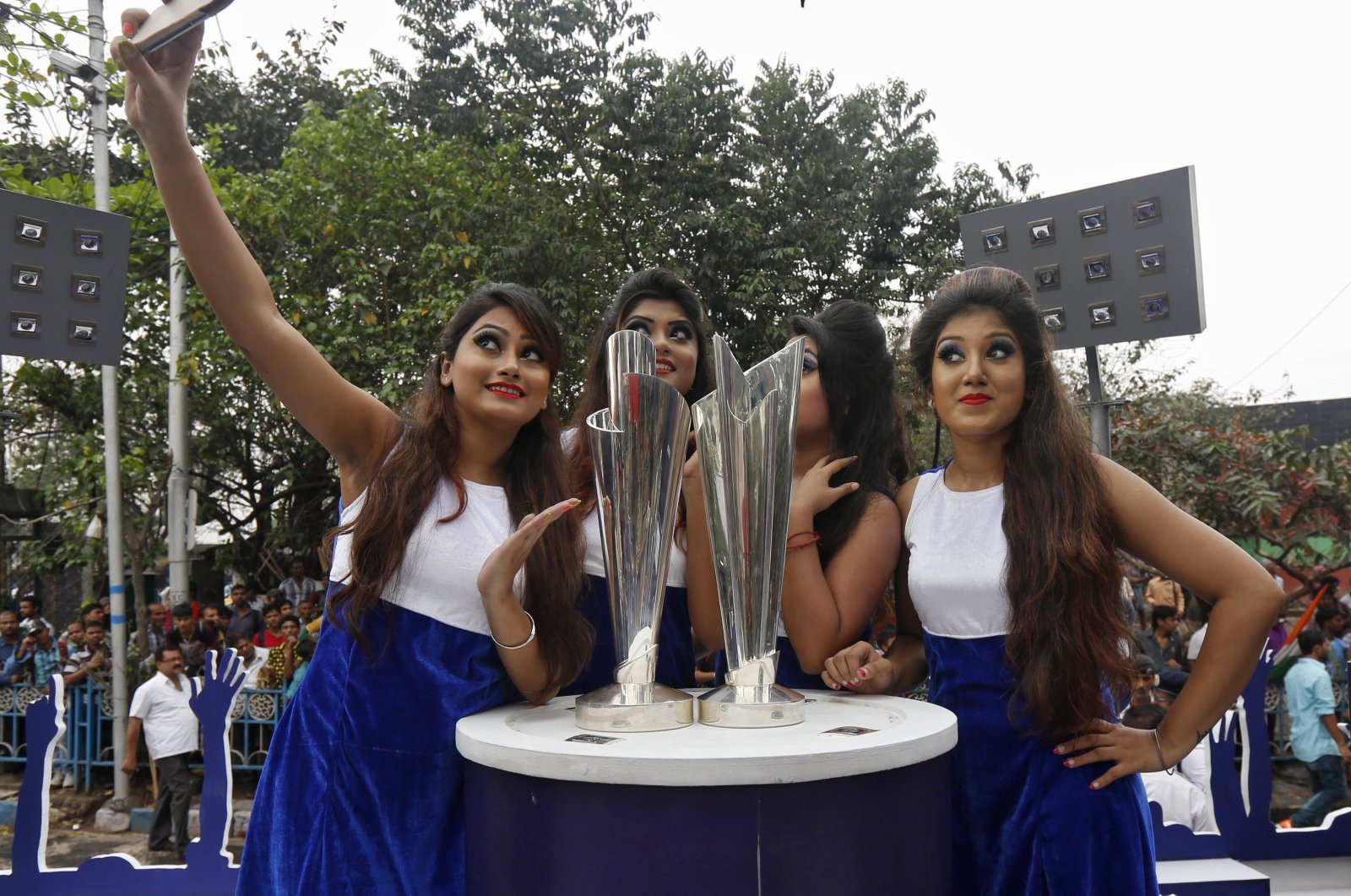 The cricket's world body on Tuesday confirmed it was moving the Twenty20 (T20) World Cup, from Oct. 17 to Nov. 14, to the United Arab Emirates (UAE) and Oman due to the coronavirus situation in India.

"Our priority is to deliver the ICC Men's T20 World Cup 2021 safely, in full and in its current window," said Geoff Allardice, acting chief executive of the International Cricket Council (ICC).

"Whilst we are incredibly disappointed not to be hosting the event in India, the decision gives us the certainty we need to stage the event in a country that is a proven international host of multi-team events in a bio-secure environment."

The tournament was originally meant to take place in India but the Board of Control for Cricket in India had told Agence France-Presse (AFP) on Monday the tournament would be shifted out due to the coronavirus pandemic.

The event will now be held across four venues, the Dubai International Stadium, the Sheikh Zayed Stadium in Abu Dhabi, the Sharjah Stadium, and the Oman Cricket Academy Ground.

The UAE has been a preferred destination for cricket as the Pakistan Super League (PSL) was completed last week in the Gulf nation.

The suspended IPL has been moved to the UAE in September-October after being successfully played in the Gulf nation last year.

The first round of the T20 World Cup, comprising eight qualifying teams, will be split between Oman and UAE. Four of these teams will then progress to the Super 12s round where they will join the eight automatic qualifiers.

The teams competing in the preliminary stage are Bangladesh, Sri Lanka, Ireland, Netherlands, Scotland, Namibia, Oman and Papua New Guinea, before the play-off stage and the final on Nov. 14.