Asian Games 2022 to have esports as medal event 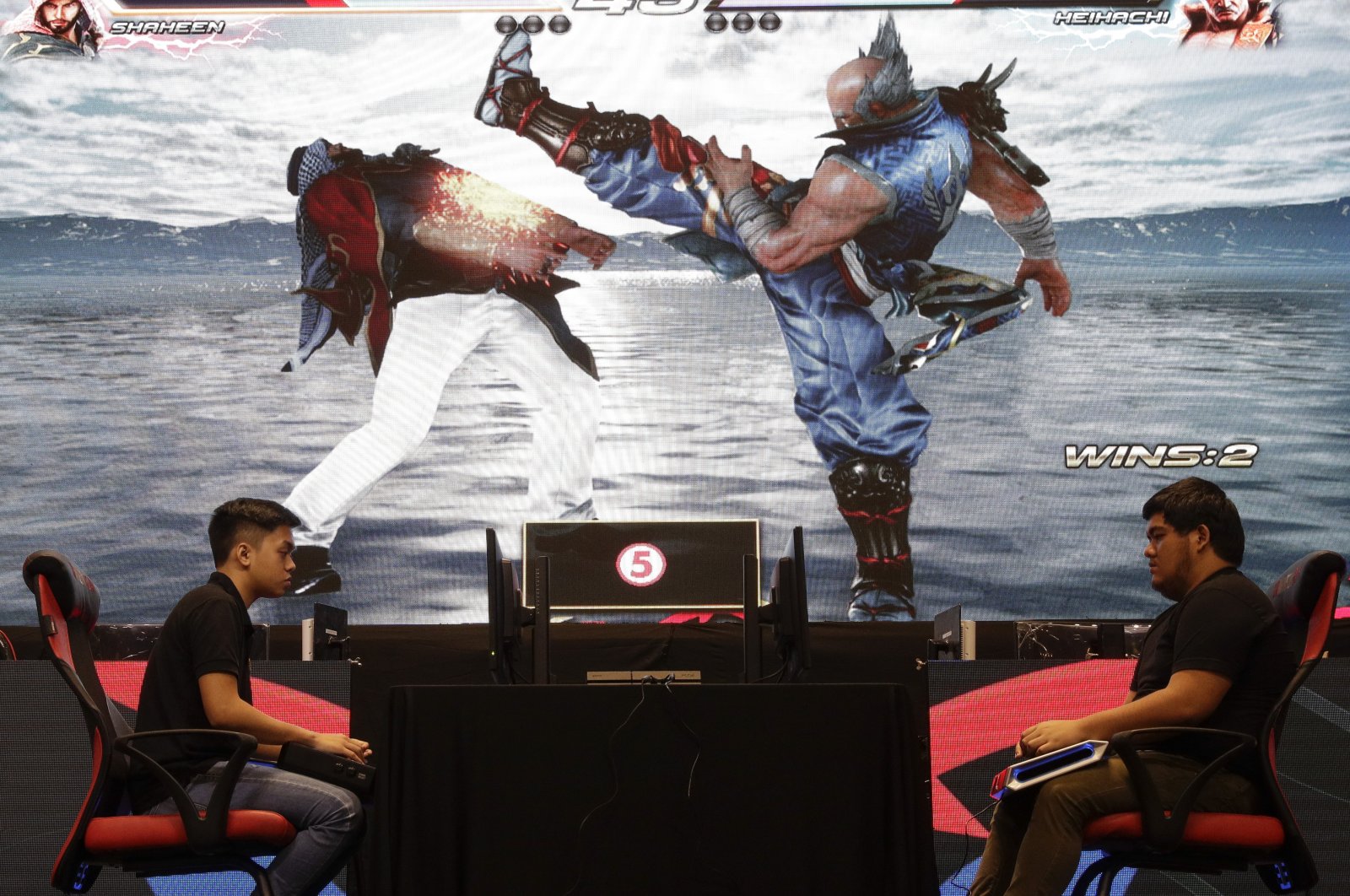 Esports has been named as a full medal event for the 2022 Asian Games in a major step toward the mainstream for a sport that has long harbored Olympic ambitions.

Esports and breakdancing were both included in the program for the Games in Hangzhou, China, at the Olympic Council of Asia's (OCA) general assembly in Muscat this week.

"I hope that electronic sports will add value to the Asian Games – and I am sure it will in the future, during the Asian Games 2022 and even beyond that," the OCA's Asian Games director, Haider Farman, said in a statement on Friday.

Esports was a popular demonstration event at the 2018 Asian Games in Jakarta and a medal sport at last year's Southeast Asian Games in the Philippines.

Efforts to include esports in the Olympics have so far faltered, but the coronavirus pandemic appeared to trigger a shift this year as organizers explored new ideas.

This month breakdancing, skateboarding, surfing and sport climbing were approved for the Paris 2024 Olympics, as the Games strive to appeal to younger audiences.