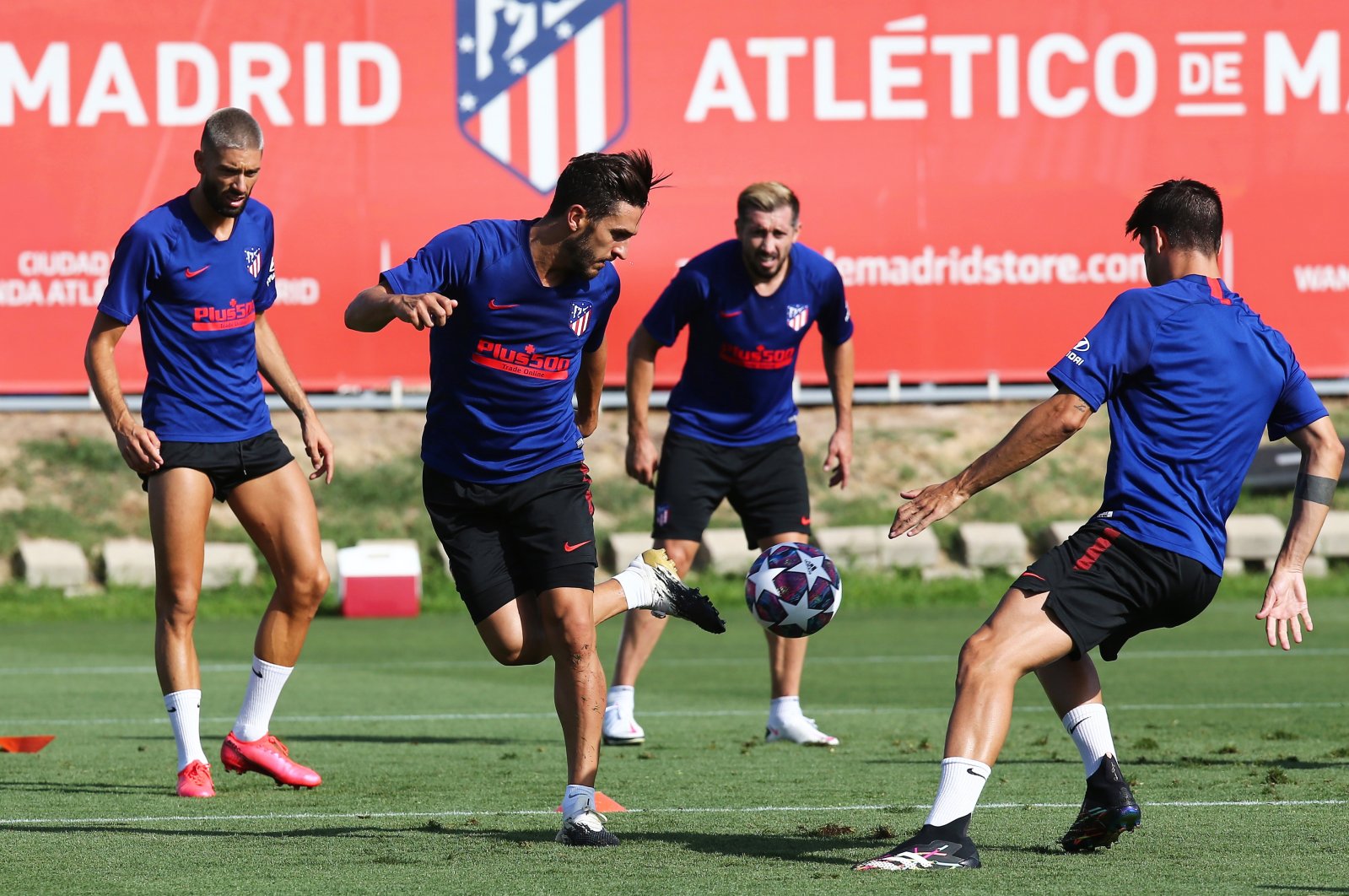 Spanish side Atletico Madrid on Sunday reported two positive coronavirus tests, just four days before the team faces Leipzig in Portugal for a place in the Champions League semifinals.

"On Saturday, all members of the first team and the club's party to Lisbon underwent tests as required by UEFA protocols to participate in the quarter-finals of the Champions League," said a club statement.

"Among the results known today, two positives have appeared and they are self-isolating in their respective homes," it said.

It was not revealed whether the two positive cases involved players or backroom staff.

Atletico said the Spanish and Portuguese football and health authorities have been informed and that a fresh round of tests will be carried out on the squad and support team.

They recognized this could mean last-minute changes to travel schedules as well as accommodation plans in the Portuguese capital.

"The club will coordinate the new schedules with UEFA and as soon as there is a new plan it will be made public," added the statement.

"We also request the utmost respect over the identity of the two positive cases," it said.

The team was due to travel to Portugal on Monday for the closing stages of the Champions League which is being held in Lisbon as a precaution against COVID-19 rather than risk having teams traveling across Europe for home-and-away ties.

The self-contained eight-team tournament will be staged behind closed doors, starting Wednesday with the final also set for Lisbon on Aug. 23.

Spain has so far been one of the countries worst affected by the coronavirus pandemic, with 310,000 registered infections and 28,500 deaths.

Although most sports have returned from a monthslong lockdown caused by the virus, there are concerns that numbers of cases are beginning to rise again.

In recent days, France warned about an uptick in cases, Spain locked down a town of 32,000 for two weeks, Britain imposed new regional restrictions and Germany closed two schools.

Real have since been knocked out of the Champions League but Sevilla is still involved in the Europa League. The Spanish club plays English side Wolves in their quarterfinal in Duisburg, Germany, on Tuesday.

The Champions League had been put on hold since March because of the virus with the last-16 stage only completed on Friday and Saturday.