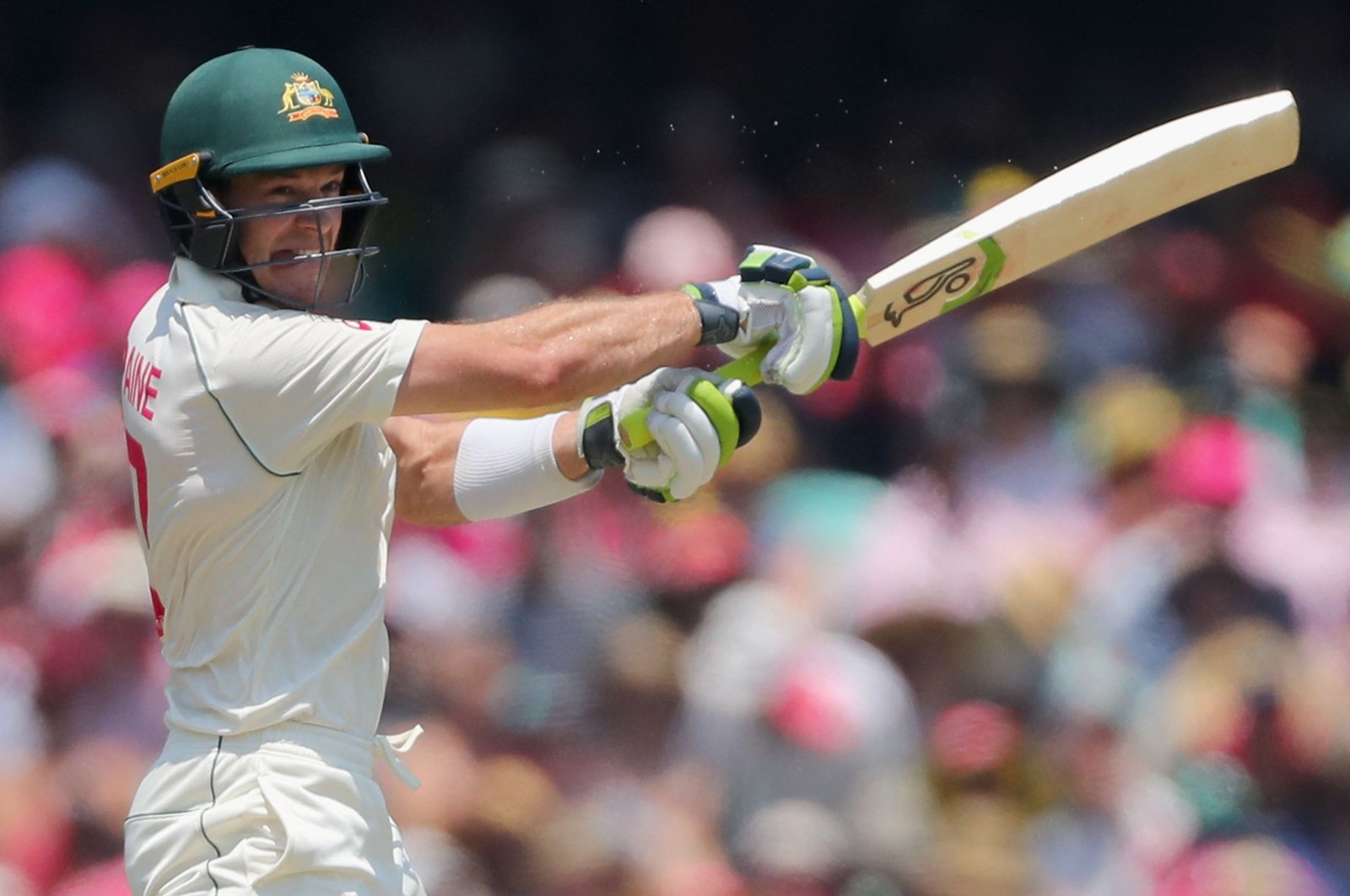 A past sexting scandal made public by Australian media outlets landed Australian test cricket captain Tim Paine in hot water. Paine announced on Friday that he was resigning from his job after being investigated by Cricket Australia for explicit text messages he sent a female co-worker four years ago.

Veteran wicketkeeper Paine was named in a News Corp. report as being at the center of the scandal. The 36-year-old Paine appeared before media on Friday to announce he was resigning the captaincy but wanted to remain a member of the test squad.

The announcement comes less than three weeks before the Dec. 8 start in Brisbane of the five-test Ashes series against England.

"It’s an incredibly difficult decision, but the right one for me, my family, and cricket,” Paine said. "As a background on my decision, nearly four years ago, I was involved in a text exchange with a then-colleague. "At the time, the exchange was the subject of a thorough CA integrity unit investigation, throughout which I fully participated in and openly participated in. Although exonerated, I deeply regretted this incident at the time, and still do today."

The messages date to 2017, months before Paine was recalled to the test team after a seven-year absence.

Cricket Australia's statement said its board had accepted Paine's resignation and will look to appoint a new test captain. "Tim felt it was in the best interests of his family and Australian cricket to take this decision to step down as captain," CA board chairperson Richard Freudenstein said. "While the board acknowledges an investigation cleared Tim of any breach of the code of conduct regarding this matter some years ago, we respect his decision."

"CA does not condone this type of language or behavior. Despite the mistake he made, Tim has been an exceptional leader since his appointment and the board thanks him for his distinguished service."

Cricket Australia said Paine "will continue to be available for selection in the test team through the Ashes summer.”

Paine said at the media conference that he thought the matter had been dealt with several years ago. "I spoke to my wife and family at the time and am enormously grateful for their forgiveness and support," Paine said. "We thought this incident was behind us and that I could focus entirely on the team, as I have done for the last three or four years.

"However, I recently became aware that this private text exchange was going to become public.” Paine said he didn't want the scandal to become "an unwelcome disruption to the team ahead of what is a huge Ashes series."

The series is one of the most anticipated in world cricket. After the opening test match in Brisbane, further matches are scheduled for Adelaide, Melbourne, Sydney and Perth. Australia holds the Ashes.

"I have loved my role as captain of the Australian cricket team," Paine said. "I’m grateful for the support of my teammates and proud of what we’ve been able to achieve together. To them, I ask for their understanding and forgiveness. To Australian cricket fans I’m deeply sorry that my past behavior has impacted our game on the eve of the Ashes. "

Cricket Tasmania released a statement Friday saying the allegations against Paine were only raised when the female employee was charged with theft. Chairperson Andrew Gaggin said no complaint was made until mid-2018 following the message exchanges in November 2017. "As soon as Cricket Tasmania was made aware, it undertook an investigation that determined the interaction was consensual, private, occurred on the one occasion only, was between mature adults and was not repeated,” Gaggin said.

Paine has played 35 tests for Australia, taking 150 catches behind the stumps. He has scored 1,534 runs at an average of 32.63 with a high score of 92 and nine half-centuries.