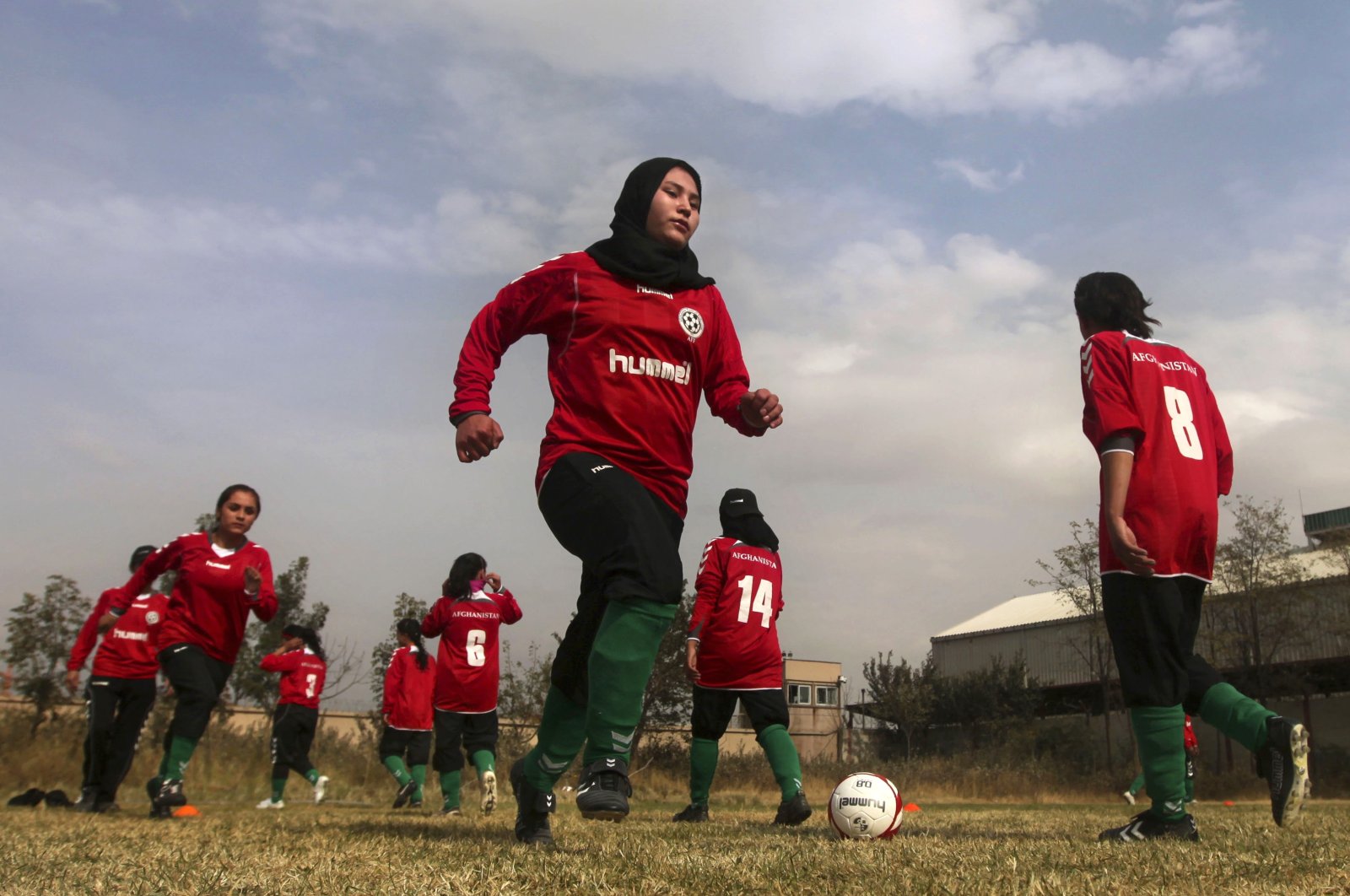 More than 50 female Afghan athletes and their dependents have been evacuated from the country by Australia after lobbying by prominent sports figures, the Australian Broadcasting Corporation (ABC) confirmed Tuesday.

Australia has for more than a week been evacuating its citizens and some of its former staff from its embassy after the Taliban seized control of the capital, Kabul, on Aug. 15.

About 1,000 people have been evacuated on Australian flights and the ABC reported that among them were about 50 female athletes and their dependents, after their plight had drawn the support of several prominent former sporting figures.

FIFPRO, the worldwide association for professional footballers that has also been heavily involved in efforts to get the athletes out, confirmed the group evacuation without giving numbers.

"We are grateful to the Australian government for evacuating a large number of women footballers and athletes from Afghanistan," FIFPRO said in a statement.

"These young women, both as athletes and activists, have been in a position of danger and on behalf of their peers around the world we thank the international community for coming to their aid."

"The women footballers have been brave and strong in a moment of crisis and we hope they will have a better life outside Afghanistan," she said.

Nikki Dryden, who swam for Canada at two Olympic Games, worked with an Australian lawyer to complete the visa applications for the athletes, who included two Afghan Paralympians.

Amid fears a protracted visa process would scupper the plan, the refugee advocates secured the help of Australia's former football captain, Craig Foster, the ABC reported.

Soon afterward, the athletes secured visas and then managed to make it to the airport in Kabul for an evacuation flight out of Afghanistan.

FIFPRO thanked Foster and Dryden, among others, for their round-the-clock efforts and urged the international community to ensure the players received the help they needed in their new lives.

"There are also many athletes still at risk in Afghanistan and every effort should be made to offer them support," it added.