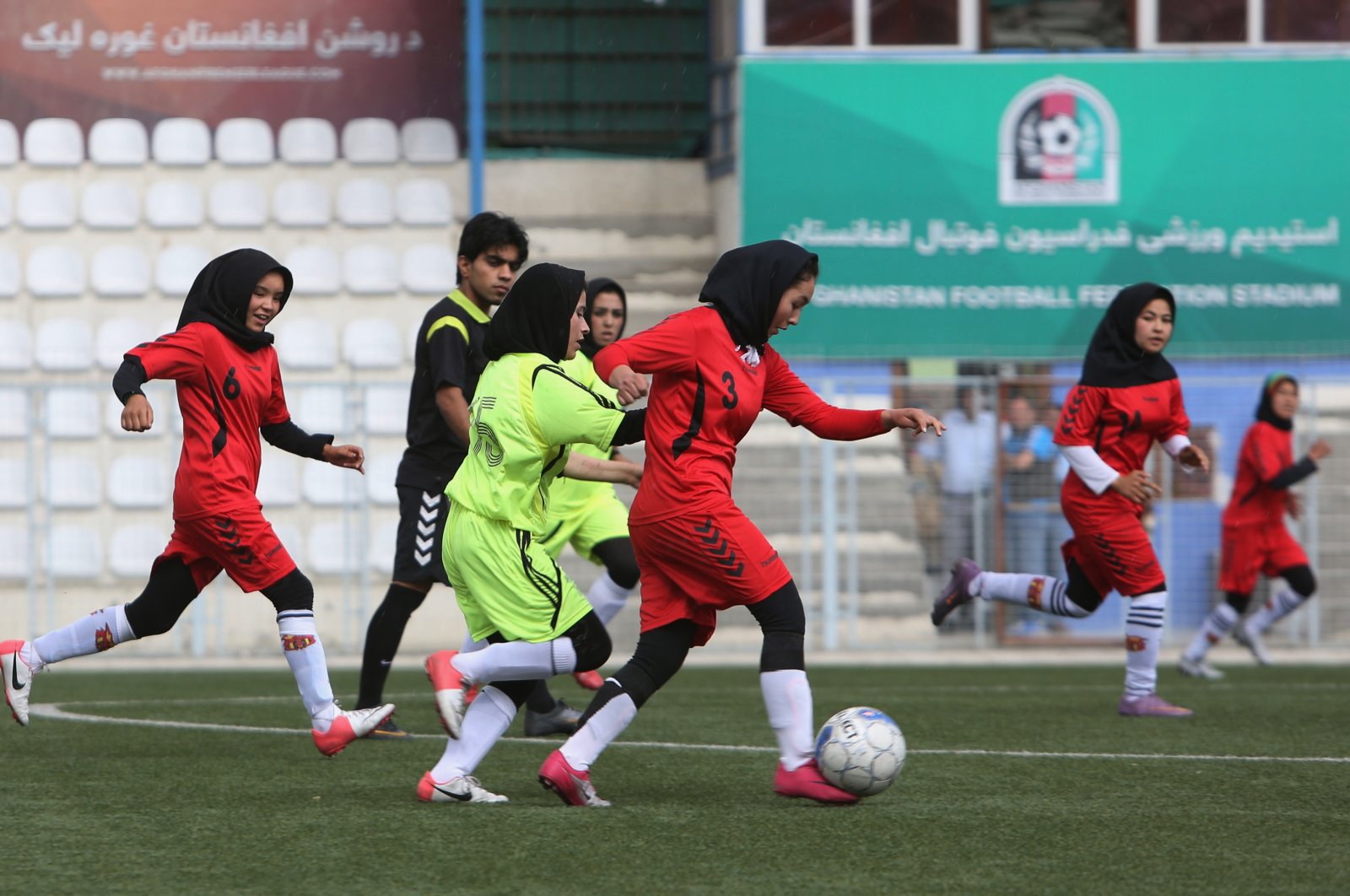 Last week, Taliban fighters took control in Kabul with tens of thousands of people trying to leave in what has been dubbed one of the most difficult airlifts in history.

"We're in the process of working with FIFPro," Samoura said.

She added the body had "already done it in the past, we should be able to do it again.

"On Friday, FIFPro said on Twitter it had "been liaising with governments to establish an evacuation plan for athletes at risk".

"Central to this rescue effort is the ambition to bring as many people to safety as possible," it added.