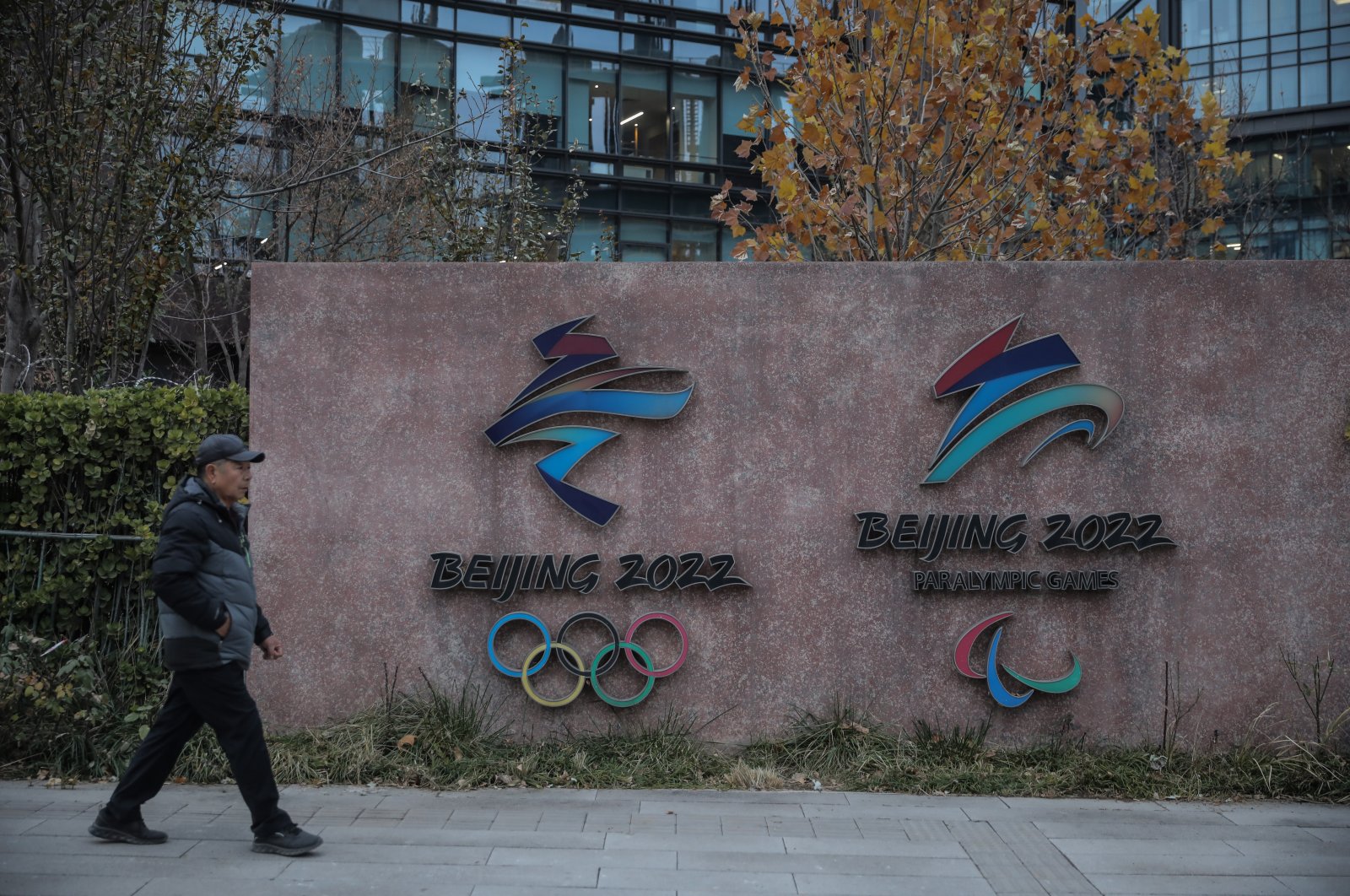 Australia is mulling a "diplomatic boycott" of the Beijing 2022 Winter Olympics by not sending any government officials to the event, according to a Sydney Morning Herald report published Thursday.

The move was brought to the agenda by lawmakers from the ruling Liberal-National coalition and the opposition Labor party. They are urging the federal government to boycott the event, which will be held in February, the newspaper reported without citing a source.

"A decision on (Australia's) representation at the Beijing Winter Olympics is yet to be made," a spokesperson for Sports Minister Richard Colbeck said in an emailed response. Australia's foreign affairs department did not respond to a request seeking comment.

China firmly opposes the politicization of the Olympics, foreign ministry spokesman Zhao Lijian told a briefing Thursday. Attempts at a boycott will not succeed, he added.

Against the backdrop of U.S. concerns about China's human rights record, President Joe Biden last week said the United States was considering a diplomatic boycott of the Olympics.

A diplomatic boycott would involve not sending a delegation of officials, but allowing athletes to participate.

Britain has not made any decision on who will represent its government at the Olympics, but Prime Minister Boris Johnson does not support the idea of boycotts, his spokesman said earlier this week.

The Australian government will await the Biden administration's decision before any commitment to a diplomatic boycott, the report in the Sydney Morning Herald said.

Both the United States and Britain are allies of Australia and the countries in September entered into a security partnership to help Australia build nuclear submarines. The trilateral deal riled China, the major rising power in the Indo-Pacific region.

Australia's relationship with China, its largest trading partner, soured after it banned Huawei Technologies Co. Ltd. from its 5G broadband network in 2018 and called for an independent investigation into the origins of COVID-19. Beijing responded by imposing tariffs on several Australian commodities.