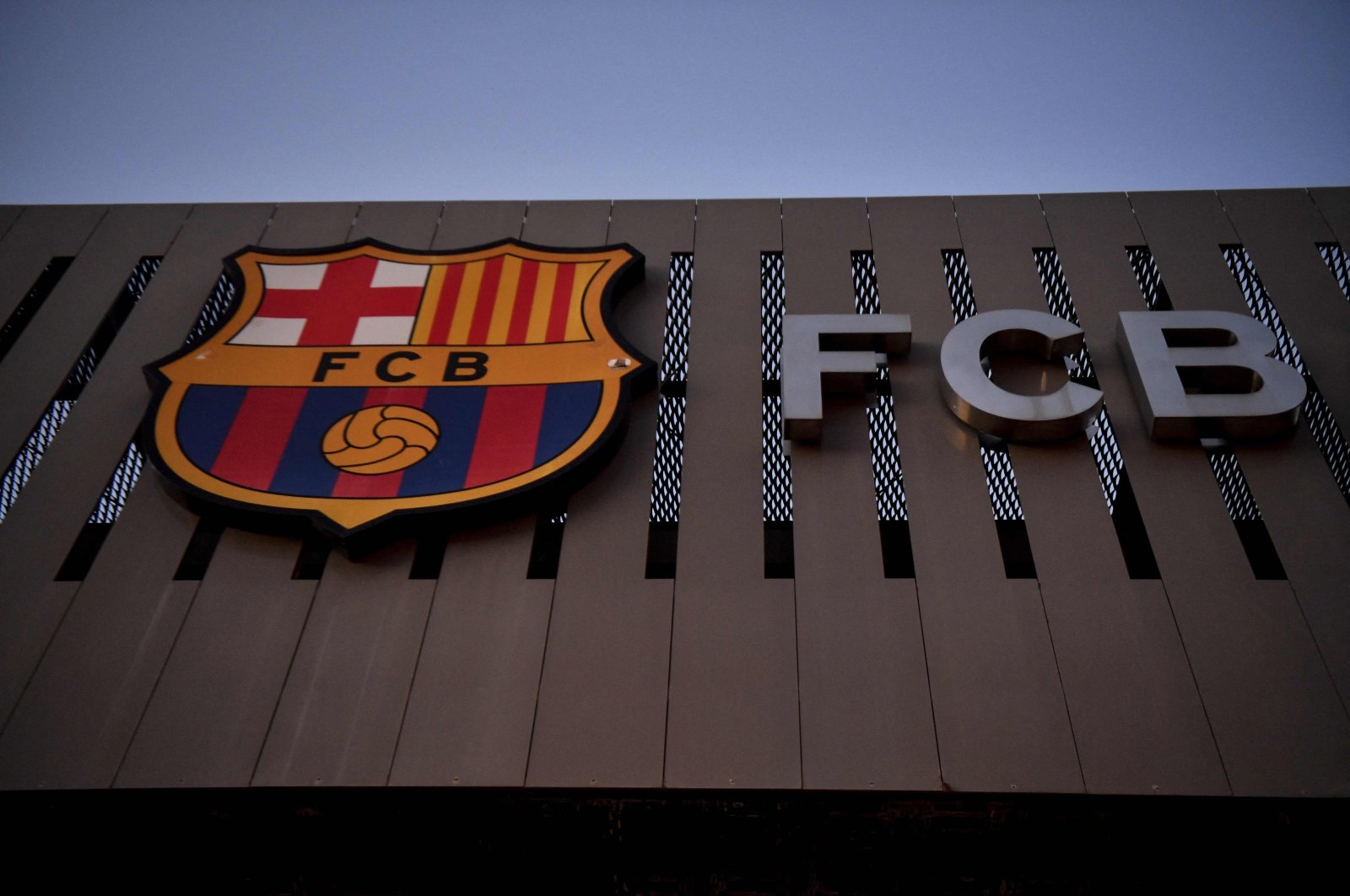 The statement came in the aftermath of the club announcing all-time top scorer Lionel Messi would leave the Camp Nou after 18 years due to financial constraints put on them by La Liga.

The Spanish football league on Wednesday announced that CVC would inject 2.7 billion euros ($3.2 billion) into La Liga in exchange for 10% of its revenue and a 10% stake in most of its business, with 90% of the injection going to clubs.

"FC Barcelona considers that the operation that has been announced has not been sufficiently discussed with the clubs (the owners of the TV rights); that the amount is not congruent with the years of duration, and the deal affects part of all clubs' audiovisual rights for the next 50 years," a club statement read.

"The terms of the contract that La Liga is describing condemn Barcelona’s future with regard to broadcasting rights.

"FC Barcelona wishes to express its surprise at an agreement driven by LaLiga in which the teams’ opinions, including those of FC Barcelona, have not been taken into account.

"There has not even been a presentation of options offered by other competitors in order to evaluate the pros and cons in a post-pandemic situation in which there are still many questions that are left unanswered."

Barca, along with Real and Juventus of Italy, remains wedded to the ill-fated European Super League idea that was announced earlier this year but collapsed after fan backlash as nine of the 12 founder clubs pulled out.

The Spanish football league's Executive Committee, which includes the bosses of Atletico Madrid and Sevilla but not those of Real or Barca, approved the planned CVC deal Wednesday and it will now be put to a vote by all league members from the top two divisions.