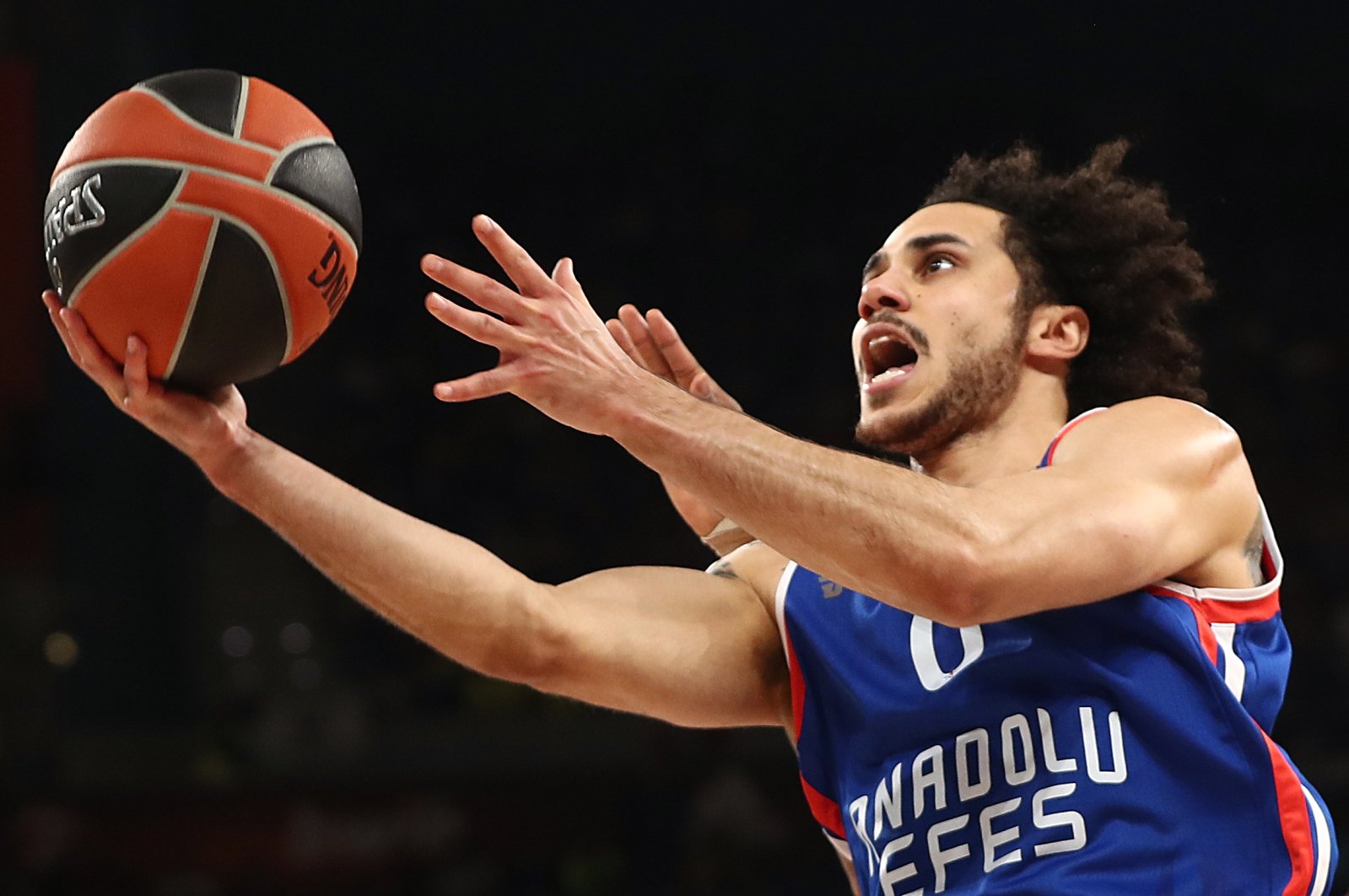 The new season of the Turkish Airlines EuroLeague basketball tournament is set to kick off Thursday with Istanbul club Anadolu Efes hosting Zenit St. Petersburg for the opening game.

Efes returns to the league with the same roster that gave the Istanbul side a 24-4 record when the previous season was called off due to the COVID-19 pandemic back in May.

The Istanbul club was previously top of the table with 24 wins in 28 games, while its star guard Shane Larkin was the top scorer, averaging 22.2 points per game (ppg) before the season was abandoned due to the outbreak.

Zenit, meanwhile, will begin the season with a number of fresh faces in its roster, including All-EuroLeague star Kevin Pangos, Alex Poythress, Arturas Gudaitis and Billy Baron.

Facing each other for the first time in 2019, when Efes defeated Zenit, the game will mark the second matchup between the two clubs.

Apart from the Efes-Zenit game, the opening night will see Olympiacos Piraeus hosting Zalgiris Kaunas, while CSKA Moscow will visit Barcelona in Spain.

Olympiacos returns with a renewed line up, including Kostas Sloukas, who returned to his club following his departure from Istanbul side Fenerbahçe Beko after five years.

Last season, both clubs exchanged home wins over each other. Zalgiris managed to secure a 93-74 win in Kaunas, while Olympiacos hammered the Lithuanian side 94-69 in Greece.

Barcelona will host eight-time champion CSKA Moscow for the final game of the night, where fans will witness a coaching duel between Sarunas Jasikevicius and Dimitris Itoudis, who have twice worked together as a player and assistant coach, respectively.

Meanwhile, a minute of silence will be observed before games Thursday in memory of former player Michael Ojo, who passed away this summer, and for late CSKA Moscow player Roman Abzhelilov, who died of COVID-19 in May.

On Friday, Fenerbahçe, the only Turkish team to win the league, will return with a game against Crvena Zvezda in Istanbul.

The Istanbul club was placed eighth and just above the playoff threshold when the season was halted.

Real Madrid, the club with the most titles in the league, will also return to action Friday when it will visit Vitoria-Gasteiz to face Saski Baskonia.