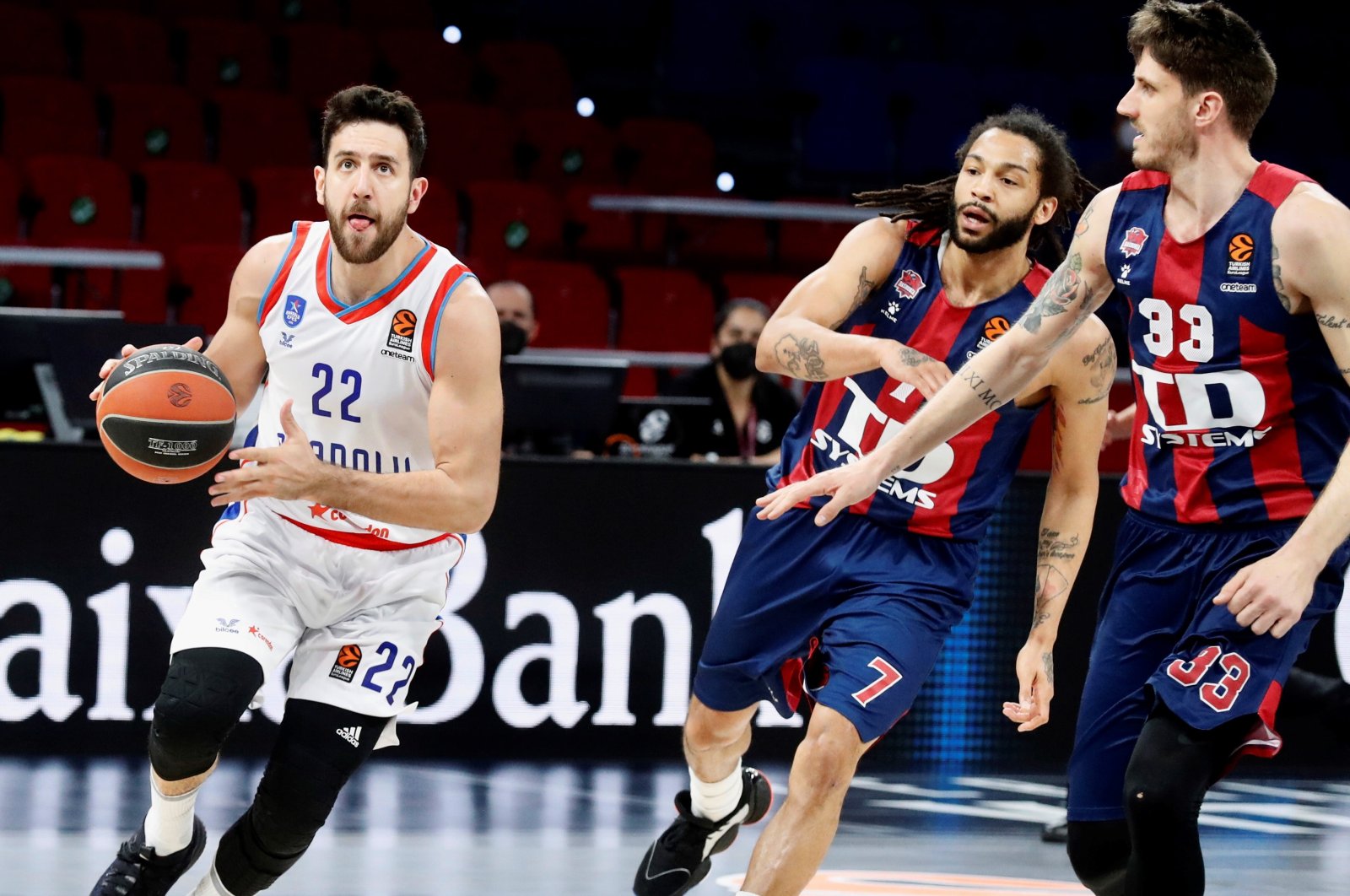 Anadolu Efes will host Real in the Game 1 of their best-of-five playoffs series. The two sides split road wins this season and met as recently as March 30, when Efes scored 67 second-half points and marched through the Spanish capital for a decisive 93-108 win.

Efes comes to the game having won 11 of its last 13 regular-season games, while Real ended the regular season with two victories after having lost six of its previous nine games, according to the EuroLeague’s official site.

The visitor has won the last three games in their head-to-head series and Efes has won three of the last four.

Prior to that, however, Real had went on a seven-game winning streak that started with a series-clinching 63-76 victory in Game 4 of its 2015 playoff series.

Rudy Fernandez starred in that series with 13.5 points, 4.0 assists and 3.3 rebounds. He is one of four Real players still on the roster, alongside Felipe Reyes, Sergio Llul and Jaycee Carroll who went on to win the title that season.

Team captain Dogus Balbay is the only Efes player who played in that series.

Real and Efes have made the most 3-point shots in the league this season, with Real knocking down a league-high 10.3 per game and Efes close behind with 10.1 per game.

No Real player has made, or attempted, more 3-pointers this season than the 50 that power forward Trey Thompkins has converted at 40.3% accuracy.

His 3-pointers often get Real going offensively and trying to make sure that does not happen will be Chris Singleton, one of the best defensive players in the competition. Singleton has shot 38.8% on threes this season. The two players will surely keep each other busy.