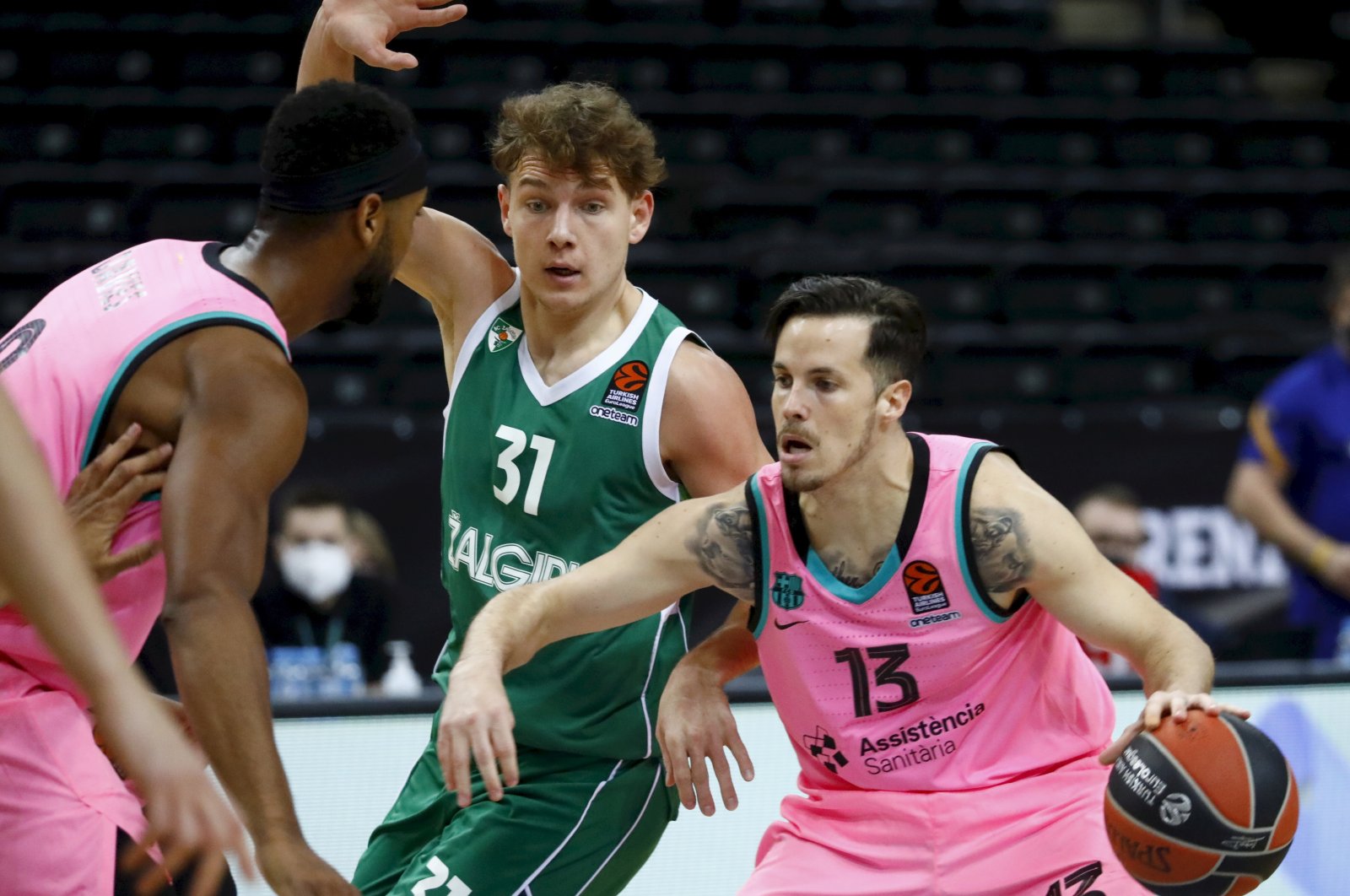 Barcelona's basketball team has denied refusing to allow its player Thomas Heurtel to board the team’s plane after a Euroleague defeat by Turkish side Anadolu Efes in Istanbul on Tuesday.

The club was condemned by the Spanish Basketball Men's Player's Union (ABP) after Spanish newspapers El Pais and El Mundo among others said the Frenchman had not been allowed to return as he had negotiated a move to rival Real Madrid.

Barca, however, released a statement on Wednesday denying Heurtel had been treated badly, adding he had traveled to the match "to solve his professional future" and after negotiations broke down it was agreed he would not return with the team.

"The player was not neglected in any case and was given all the facilities – hotel for the night, regular flight ticket and all the relevant documentation – to be able to travel and return to Barcelona the next day," said the club's statement.

"Finally, the club would like to announce that Thomas Heurtel still currently belongs to FC Barcelona, whilst waiting to be able to solve his future in the coming days."

Before Barca released their statement, the ABP said they had been in touch with Heurtel and were assisting him.

They also criticized Barcelona for their treatment of him while COVID-19 infections were surging across Europe and disrupting travel.

"At 00:30 we have a player 'abandoned' in a foreign city. His club did not let him get on the plane home," the organization said on Twitter.

"Do we really need to explain to the people in charge what the situation is like right now with COVID-19? Is there no humanity left?"

The organization’s president Alfonso Reyes said on Twitter the incident was "unjustifiable and undignified."

Heurtel did not immediately respond to a request for comment.