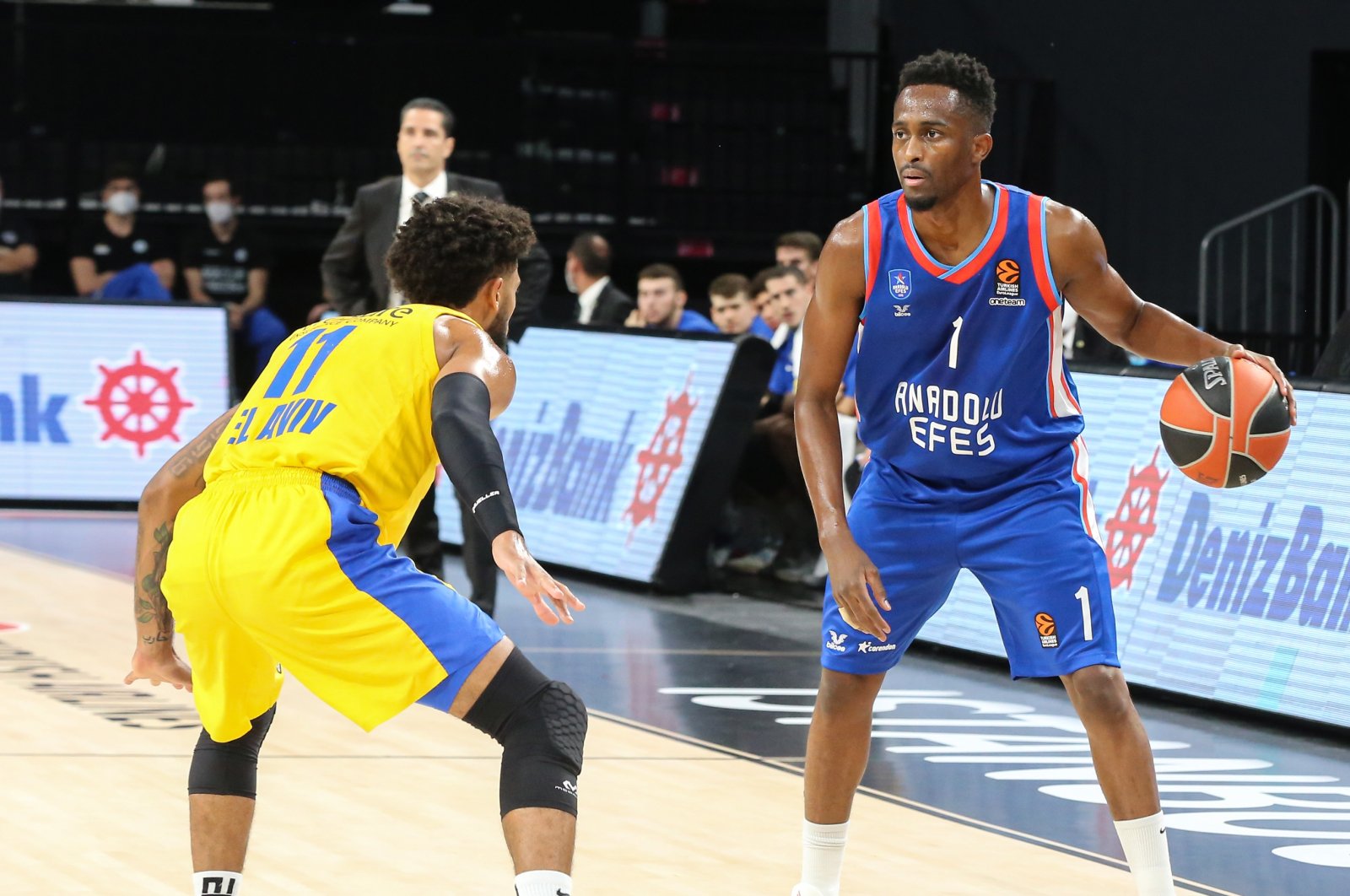 Rodrigue Beaubois scored 23 and a career-high of seven assists to lead Anadolu Efes to a 91-89 victory over Maccabi Tel Aviv in the Turkish Airlines EuroLeague Round 7 game on Thursday.

Tibor Pleiss had 20 points and nine rebounds while Adrien Moerman finished with 17 points after the game at Sinan Erdem Dome in Istanbul.

The Istanbul side made a good start with consecutive threes by Moerman, Micic and Pleiss to cap an 11-0 run, but Maccabi was quick to wrestle control back, leading 24-22 at the end of the first quarter.

Despite Pleiss scoring after three consecutive possessions to lift Efes back in front, Maccabi managed to lead at the break 50-49 with back-to-back threes by Scottie Wilbekin.

After starting the last quarter 72-67 behind, Beaubois tied the game at 87-87 with free throws during the last two minutes of the game. That was followed by Pleiss, who scored a jumper with 53 seconds left to put Efes in front.

Maccabi’s Ante Zizic dunked to tie it before Beaubois scored what would prove to be the winning layup. After scoring the winning shot, Beaubois blocked Wilbekin's last-second three-point attempt to secure the win.

Elijah Bryant was Maccabi's top scorer with 22 points. Wilbekin added 15 points and Tyler Dorseybanked 14 points for the visiting side.

Anadolu Efes had three wins and three losses in EuroLeague this season while Maccabi maintains its poor form, sealing only two wins in seven games.