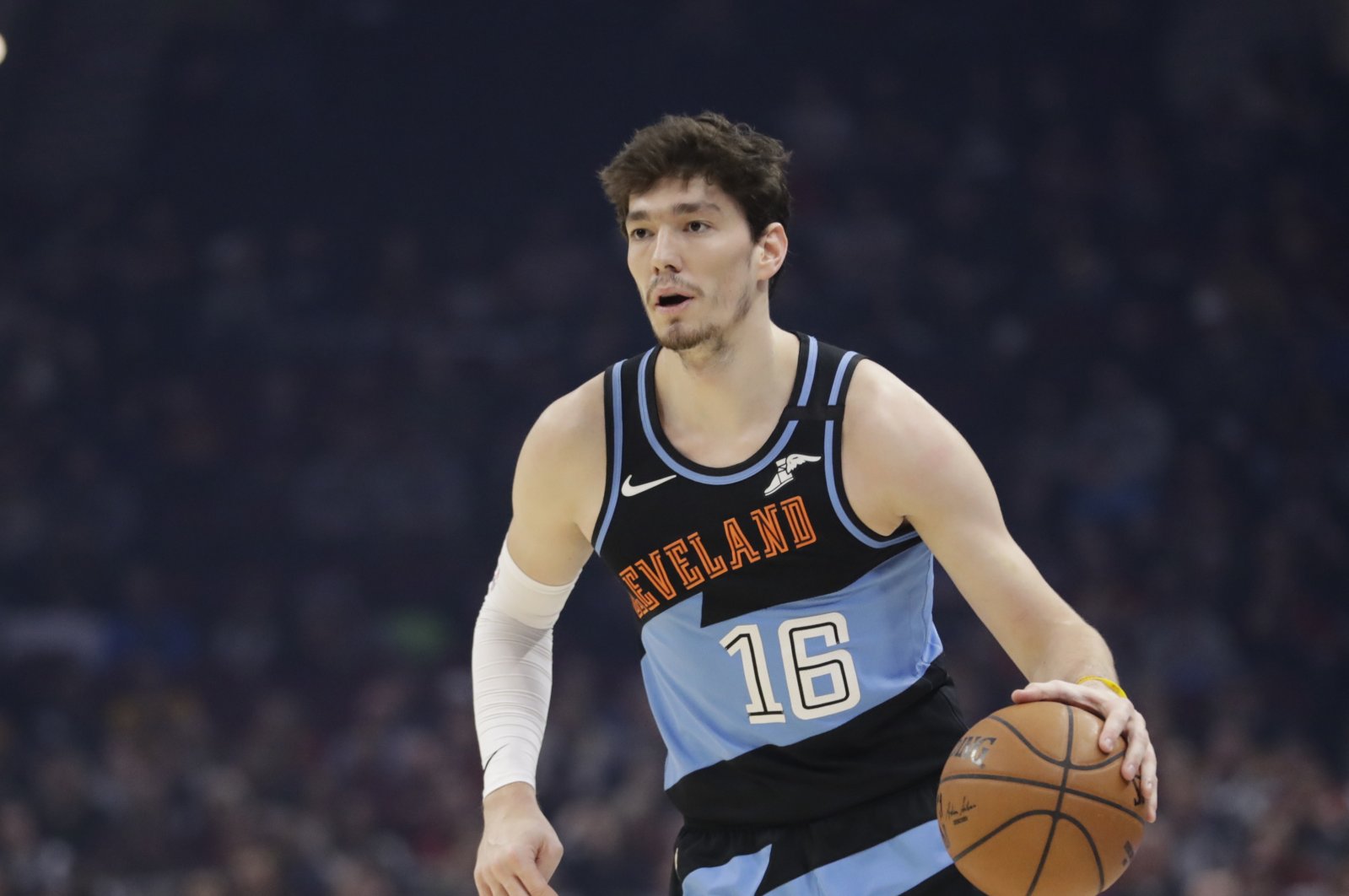 Speaking at the virtual event, Osman said he first started collaborating with the U.N. body two years ago and was proud to become an ambassador.

“I’m an athlete, but I want to be part of anything that works toward children,” Osman said.

Speaking to students who were allowed to join in on the conference, Osman advised young children who aspired to be successful athletes to never give up on education.

“Nothing we do in life is an obstacle to continue our education. Yes, we take part in sports, but you retire from it after a certain age. Education, however, follows you wherever you go for the rest of your life,” he said.

Osman’s appointment came a year after he took part in a UNICEF program aimed at Syrian refugees living in Turkey’s Gaziantep and met with displaced Syrian children.

“When we met the children in Gaziantep, we played basketball with them. They all had this self-confidence to them, asking me to come and play with them. It’s really a beautiful thing I can’t forget, that they had that level of self-confidence at such a young age,” he said.

Speaking about his plans after his retirement from basketball, Osman said he aimed to expand the youth academy he established and reach out to more children.

“We have a lot of talented children in our country. Sometimes the conditions don’t favor them and they have to abandon their dreams. I want to reach out to every child I can,” he said.