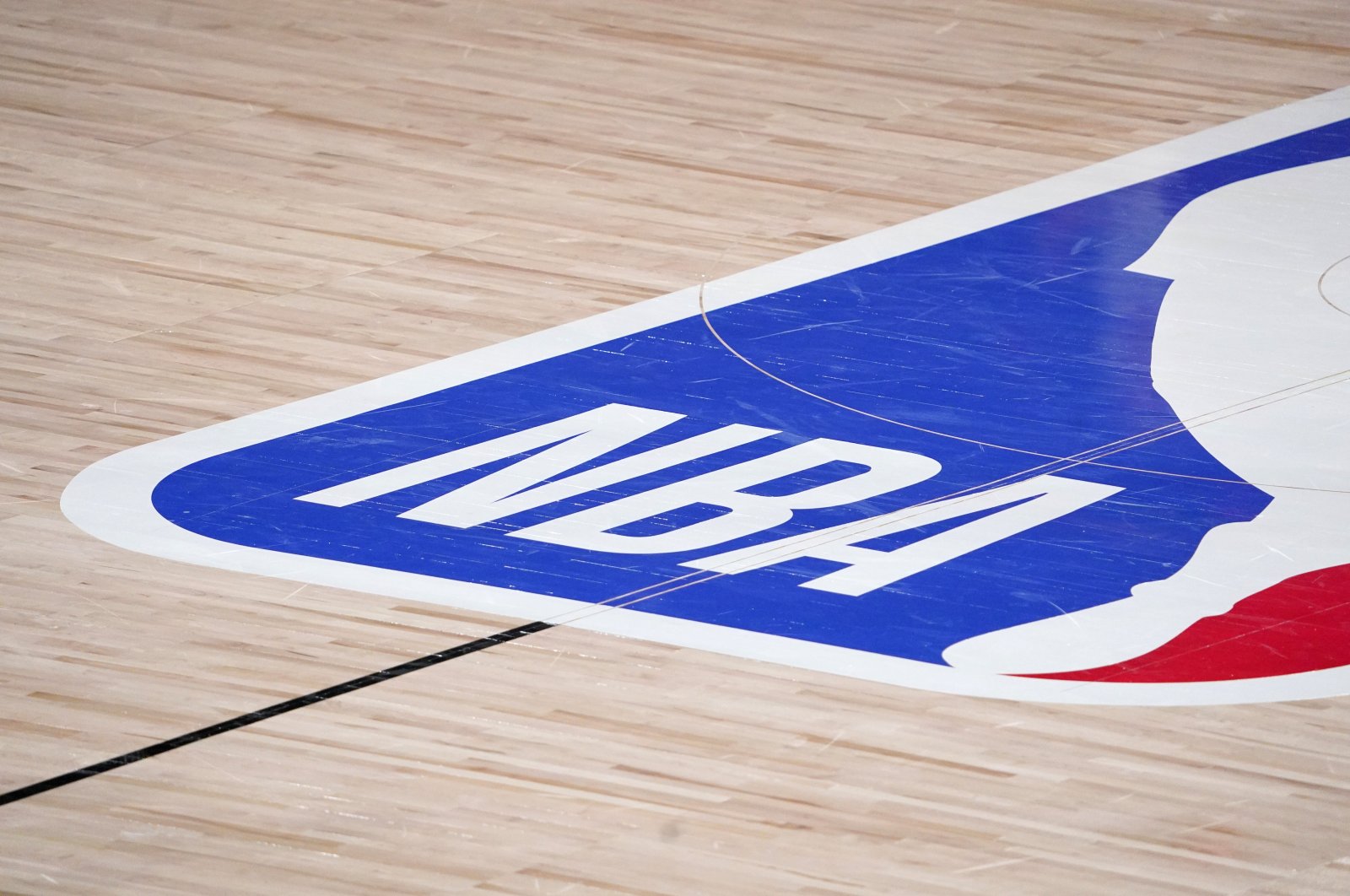 The ongoing COVID-19 pandemic and vaccination mandates adopted by different states and organizers loom large as the 75th season of the NBA tips off Tuesday.

Fans are mostly focused on Brooklyn's Kyrie Irving, whose refusal to take the COVID-19 vaccine in defiance of New York City's mandate led the Nets to announce he would not suit up for the championship contender.

The loaded Nets roster includes Kevin Durant and James Harden but the team will be at a disadvantage without sharp-shooting point guard Irving, a seven-time All-Star who won a title with Cleveland in 2016.

Irving, 29, framed his decision as one of personal choice in an Instagram Live video last week.

"Nobody should be forced to do anything with their bodies," Irving said.

More than 700,000 people have died in the United States from COVID-19. Vaccination rates have risen more than 20 percentage points after multiple institutions adopted vaccine requirements, while case numbers and deaths from the virus are down, the White House said last week.

The U.S. Centers for Disease Control and Prevention (CDC) has said the widely available vaccines can keep the recipient from getting and spreading the virus that causes COVID-19 while protecting others, particularly those at increased risk of severe illness from COVID-19.

"It was a bold move by Brooklyn," former NBA coach and current ESPN commentator Jeff Van Gundy told reporters on a call.

"I'm sure it came after great deliberation and speaking to Durant and Harden to see how they felt."

New York's mandate requires proof of at least one shot of the vaccine to enter large indoor spaces. The NBA has said players who are unable to compete due to local mandates will miss out on pay.

Van Gundy said Brooklyn has accumulated enough talent to win a championship even without Irving but said he expects to see the situation get worked out one way or another.

"I think it will get resolved, and I don't know how," he said.

"I think we'll see him play this year, and I'm hopeful for Brooklyn and really for NBA fans that we do because he's a special, special talent," he explained.

Irving is not the only point guard who has generated attention during a busy offseason, which saw a flurry of moves at the sport's most important position.

The dynamic Russell Westbrook has joined the Los Angeles Lakers, the rapidly improving Lonzo Ball has gone to the Chicago Bulls, and the tenacious Kyle Lowry is now a member of the Miami Heat.

Former player and coach turned ESPN commentator Mark Jackson said it will be fascinating to see those players adapt to their new environments.

Playing alongside LeBron James and Anthony Davis, Westbrook gives the Lakers a "legitimate chance" to win it all, Jackson said.

Ball brings size and shooting ability to the Bulls and will benefit from playing alongside veteran forward DeMar DeRozan while Lowry is an elite point guard who adds "toughness" to the Heat squad, he said.

"I think across the board as a fan of the NBA, it's an awesome time, and teams have really put themselves in position to improve, some to have a chance to win it all, some to make the playoffs," Jackson said.

"It'll be an entertaining season."