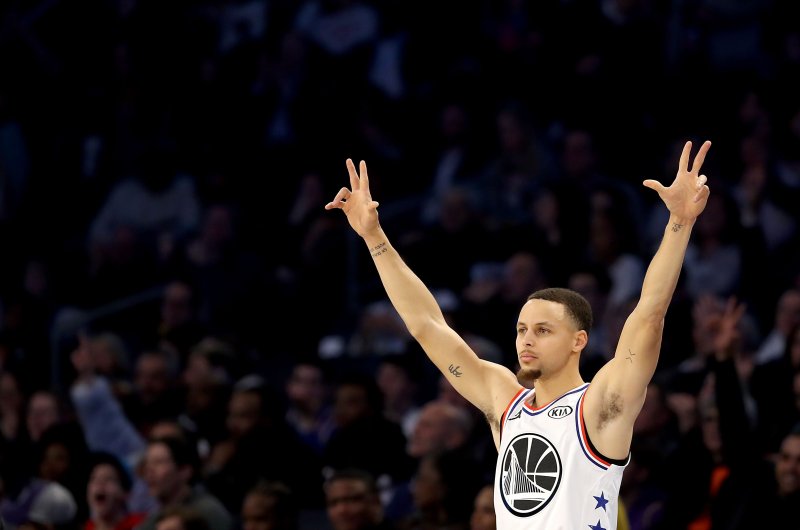 Golden State Warriors star Stephen Curry is being lined up to return from injury in this weekend's game against the Washington Wizards, head coach Steve Kerr confirmed Tuesday.

Speaking ahead of the Warriors' clash with the Sacramento Kings, Kerr said Curry was targeting Sunday's game with the Wizards as a possible return date. Curry has not played since fracturing his hand in the Warriors' fourth game of the season against Phoenix on Oct. 30.

The Warriors, who also had to grapple with the departure of Kevin Durant last season and long-term injury to Klay Thompson, are currently languishing at the foot of the Western Conference with a 12-45 record. Kerr, however, handed the Warriors a rare piece of good news on Tuesday after confirming a report that Curry was set to return on Sunday.

"That is the hope," Kerr said. "We're going to reevaluate on Saturday. He won't come back before (March 1), but I know he's had that date in his mind," Kerr added. "He'll continue to work this week, and we'll make that determination on Saturday whether he'll play on Sunday."

Curry's return to fitness is also good news for the United States Olympic basketball team, with the Golden State ace determined to make the team for this summer's games in Tokyo.