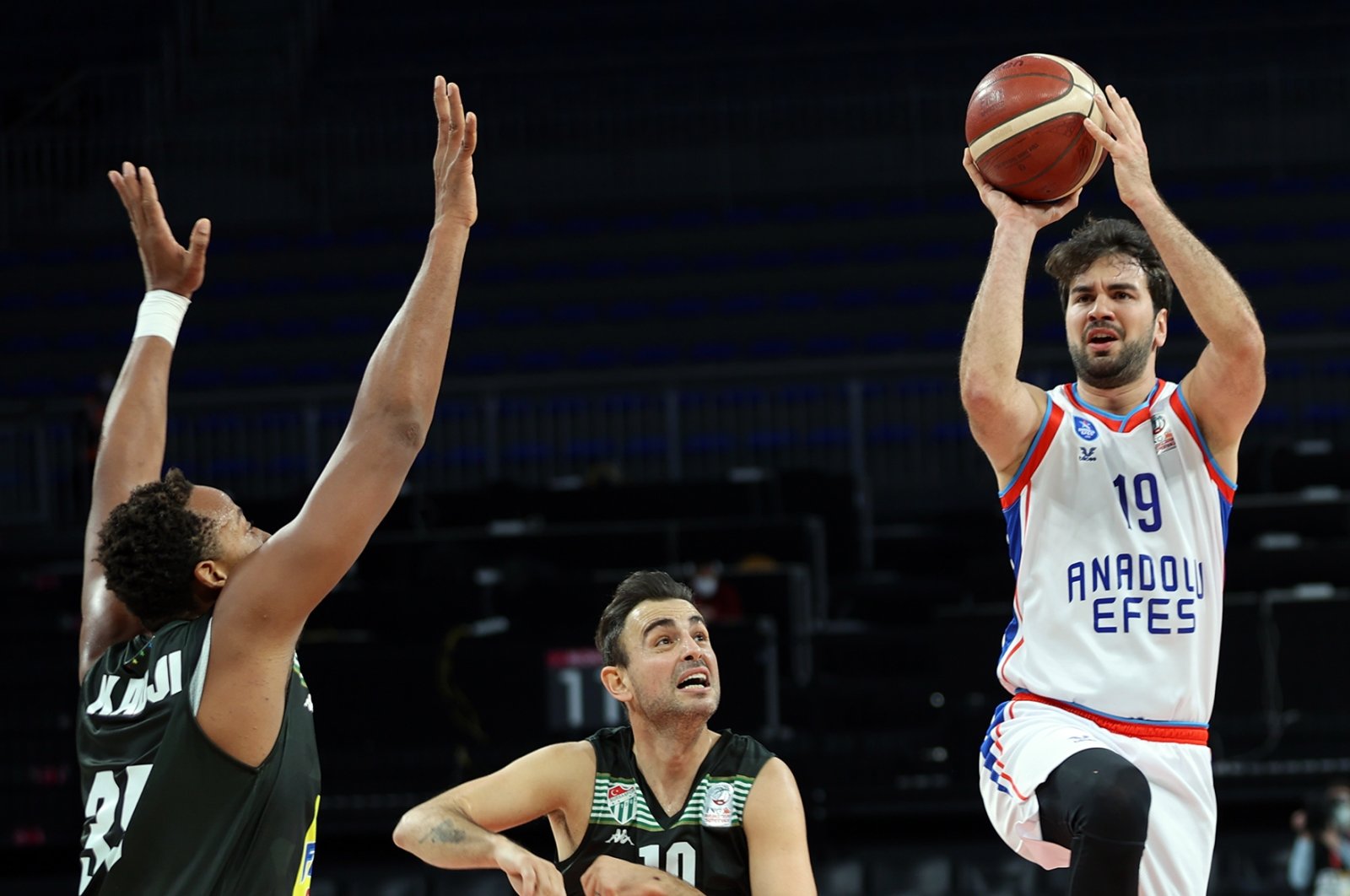 The Round 21 matches of the Turkish Airlines EuroLeague, the continent's top basketball tournament, will begin Thursday.

On the first day, Turkey’s Anadolu Efes will travel to Russia to face Zenit St. Petersburg.

Efes is on a three-match winning streak and is currently placed seventh with 11 wins. Zenit, on the other hand, is fourth, having won 12 of its 18 matches.

The other Turkish side in the tournament, Fenerbahçe Beko, will go head to head with another Russian side, CSKA Moscow, on Friday.

CSKA Moscow is currently leading the table with 13 wins in 20 outings. Fener, in comparison, is 11th in the league table with just 10 wins in 20 matches.

However, the match against CSKA will put Fenerbahçe’s recent form to the test. It has won five out of its last five EuroLeague games.

In the other key Round 21 matchups, Bayern Munich will take on Olimpia Milano, while Spanish giants Barcelona and Real Madrid will face Crvena Zvezda and Maccabi Tel Aviv, respectively.