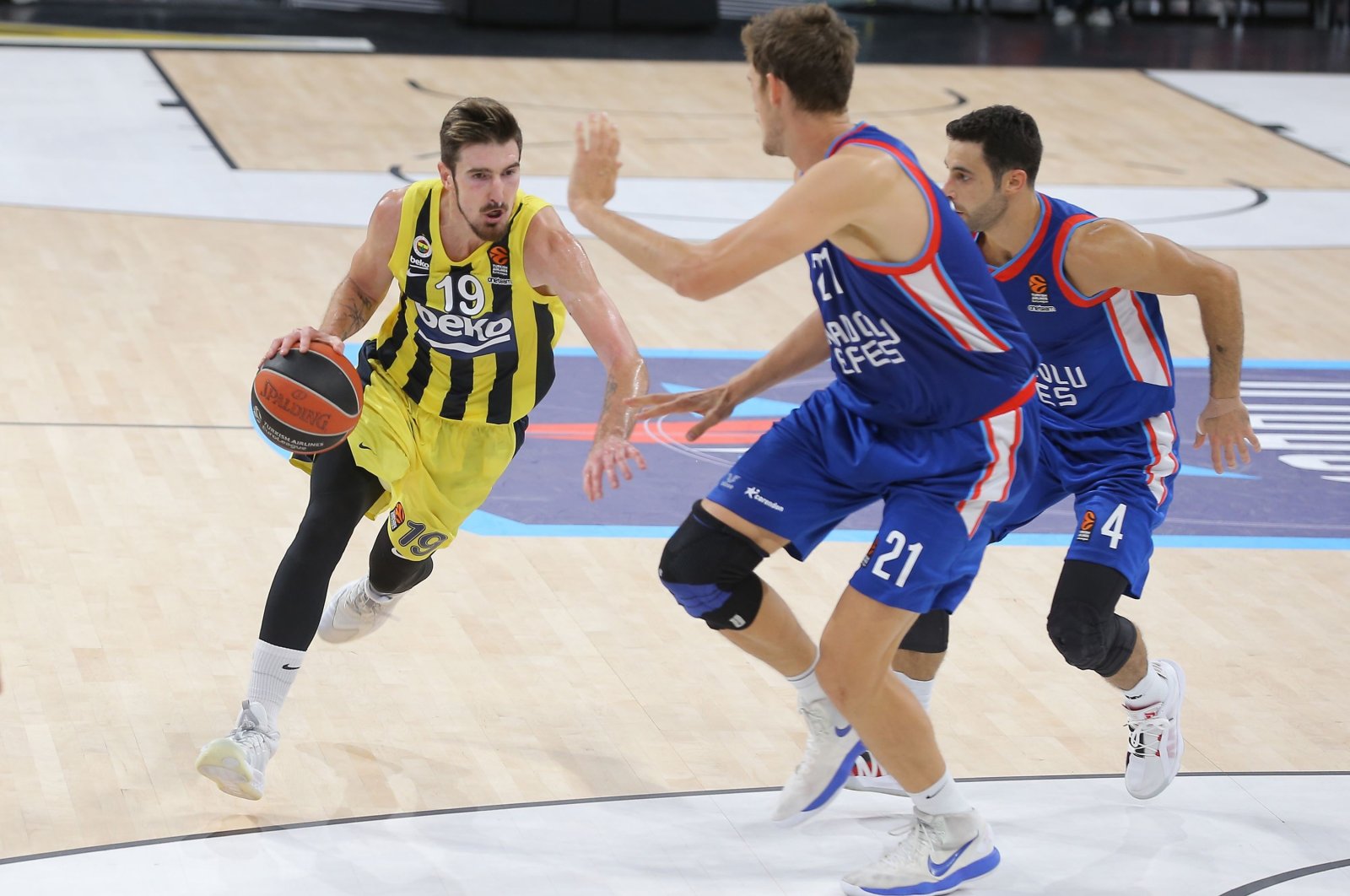 Fenerbahçe Beko defeated city rival Anadolu Efes 80-71 on Thursday in Round 2 of the Turkish Airlines EuroLeague.

Nando de Colo led Fenerbahçe to victory in the Istanbul derby with 20 points and seven rebounds at the Sinan Erdem Dome.

Lorenzo Brown contributed with 17 points and Jan Vesely posted a double-double with 13 points to go along with 10 rebounds.

Efes managed to get a 9-point lead in the first half, but Fenerbahçe proved relentless and went ahead before halftime was over.