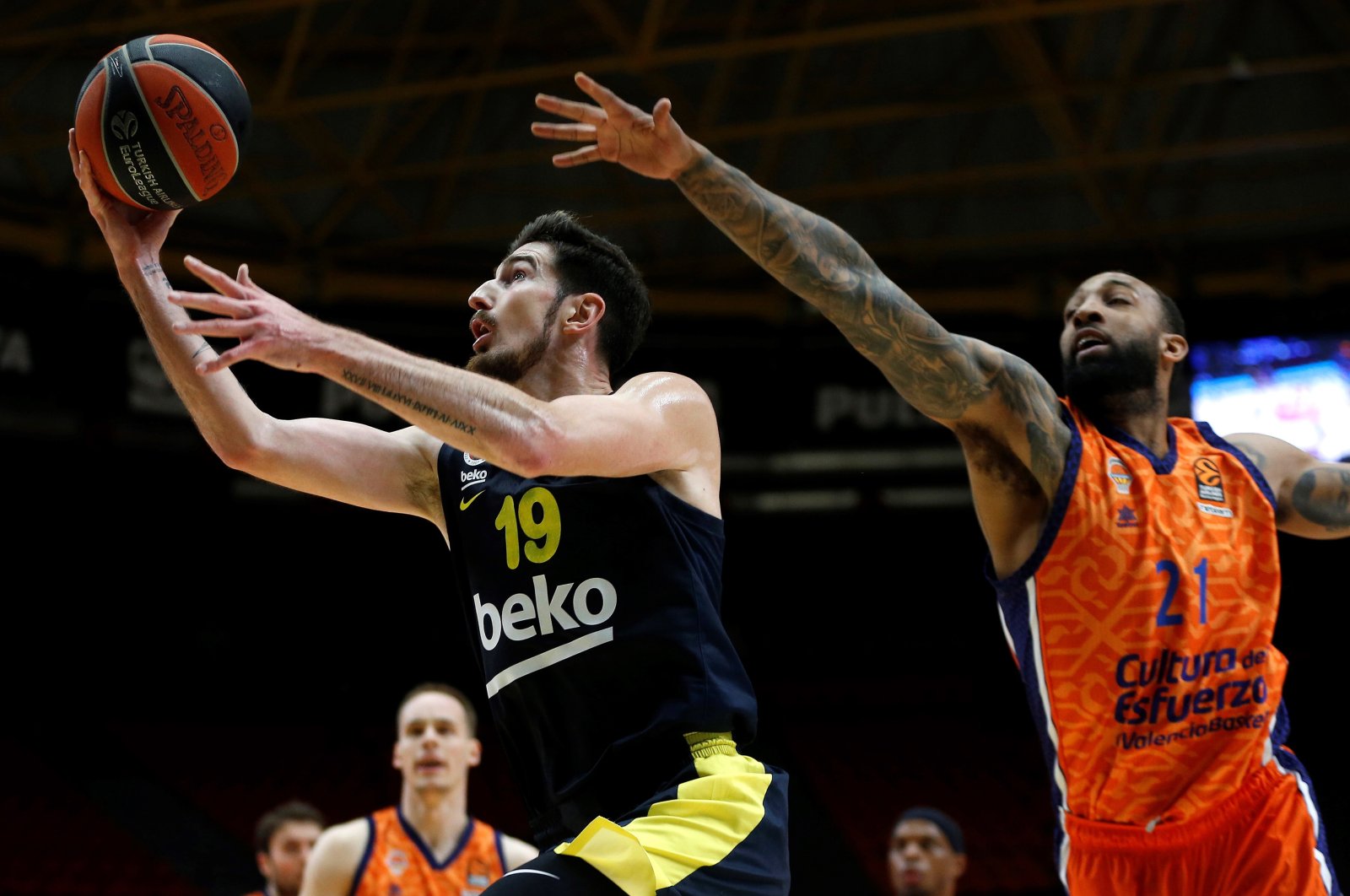 Both teams are trying to get back on track. Fenerbahçe (17-12) was held to a season-low 52 points in losing at Valencia Basket last week. It was the team's second loss in four games after having won 10 in a row before that. Zalgiris (15-14), on the other hand, has dropped three of its last four games and was held below 65 points in all three losses.

The last time they met, Zalgiris raced past Fenerbahçe 99-62 in Round 15 in December. Augustine Rubit led the way with 18 points and six rebounds for Zalgiris, which gave up only seven points in the first quarter. Marius Grigonis added 12 points and seven assists for the Lithuanian champion. Nando de Colo paced Fenerbahçe with 14 points and seven rebounds, reported the EuroLeague's official website.

The shooting guard matchup in this game features two of the premier scorers in the EuroLeague. Nando De Colo with 15.4 points per game (ppg) and 4.2 assists per game (apg) has been on fire recently for Fenerbahçe with at least 20 points scored in five of his last six games. Marius Grigonis (14.2 ppg, 3.0 apg) has been worth 17.3 points on 12-of-19 three-point shooting over his last three games. Their duel should be memorable.

The game will tipoff at 8.45 p.m. local time (1745GMT) on Fenerbahçe's home ground, Ülker Sports and Event Hall in Istanbul.

Another Turkish side Anadolu Efes will take on Bayern Munich at Munich's Audi Dome on Friday.