Fenerbahçe takes on tough rival Zenit in THY EuroLeague 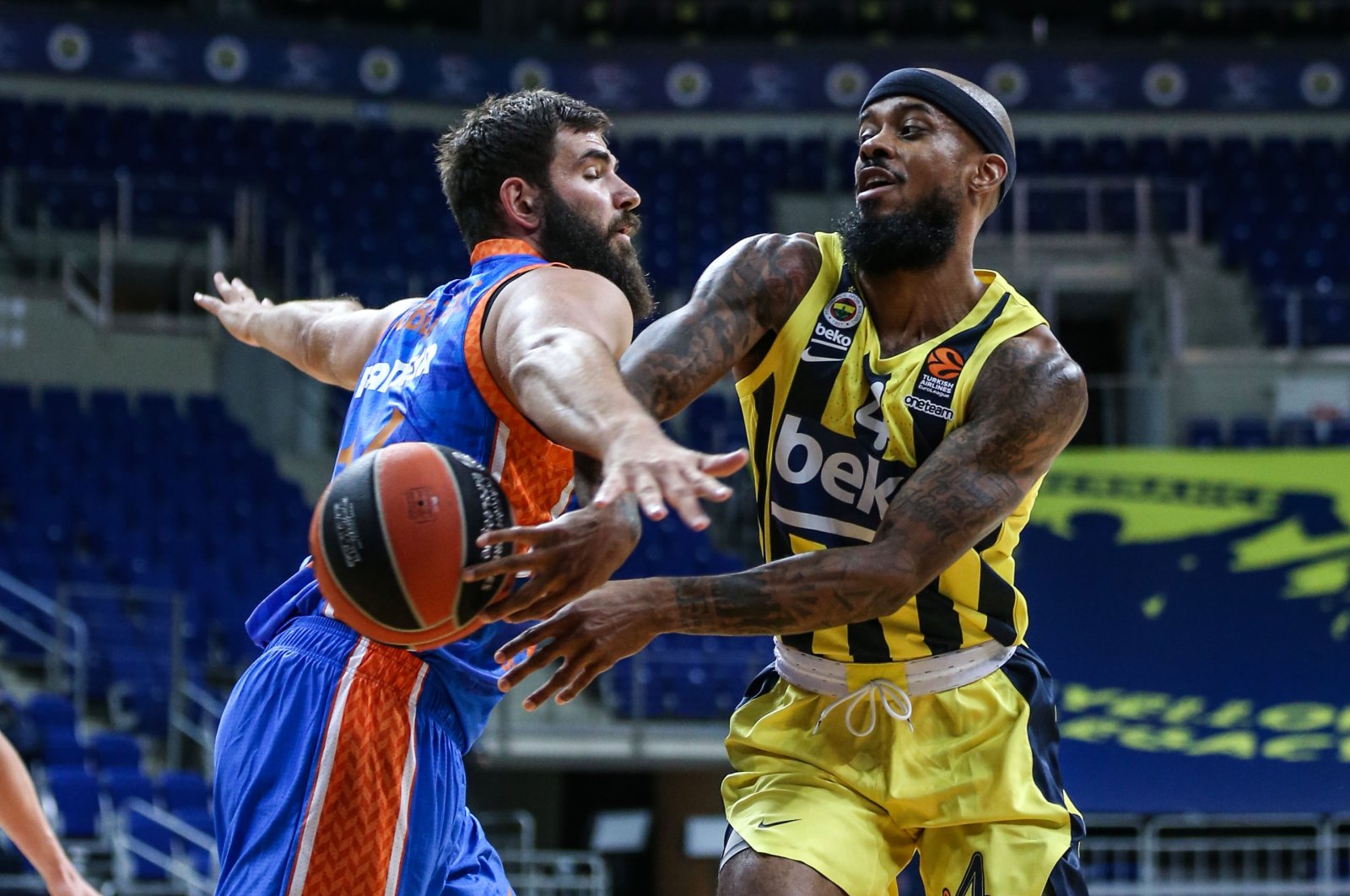 In Turkish Airlines (THY) EuroLeague Round 12, Turkey’s Fenerbahçe will travel to Russia to challenge Zenit on Thursday. The match in St. Petersburg’s Sibur Arena will pit the Istanbul side against the league’s number five.

Fenerbahçe is off to a bad start this season in the prestigious tournament as the team has garnered only four wins while succumbing to seven losses. It now stands at 13th in the 18-team league, while Zenit sits only one win short of Bayern Munich for fourth. The Russian squad has won three in a row and is tied with leader Barcelona with fewest losses at two, but those games are infamous for coming in three of the team's home matches this season. Fenerbahçe and Zenit confronted each other for the first two times last season when Zenit snatched victory in Istanbul and Fenerbahçe responded with a 73-68 win in St. Petersburg.

The players to watch are Kevin Pangos and Lorenzo Brown. Pangos of Zenit is third in the league with an average of 6.9 assists per game, and he is also a skilled three-point shooter. The Yellow Canaries' Brown boasts 12.6 points, 4.7 assists and 1.4 steals per game.

Zenit is averaging 74.4 points per game while Fenerbahçe is second from the bottom in offensive rebounds and blocked shots, at 7.6 and 1.5 per game respectively.