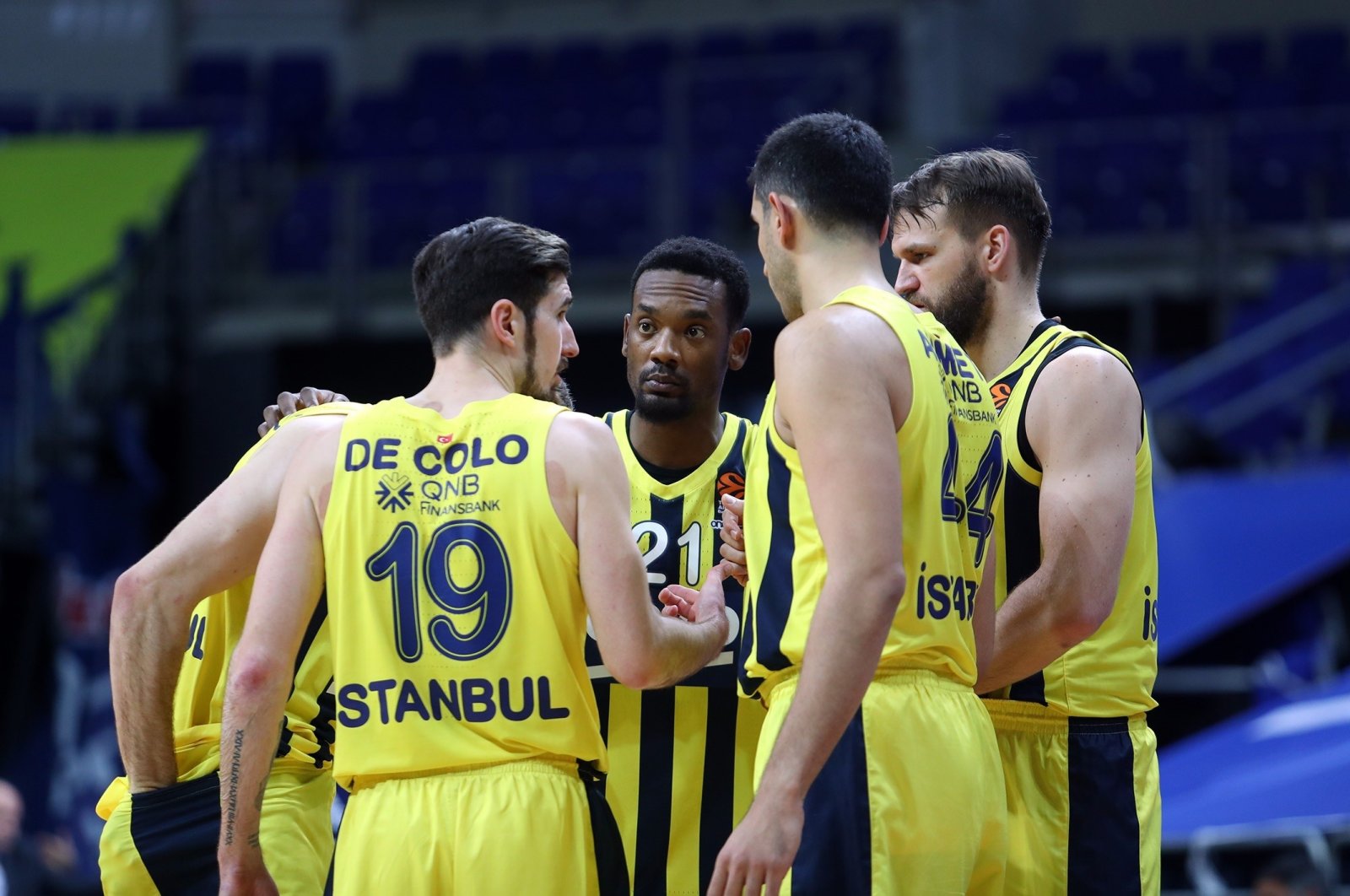 Turkish giant Fenerbahçe will travel to Russia for its first THY EuroLeague Playoffs game this season as it takes on CSKA Moscow on Wednesday.

The Russian side finished the regular season on a six-game winning streak and was tied for the best record in the league, 24-10. Fenerbahçe, on the other hand, returned to form by winning its final two games for a 21-13 mark.

CSKA will seek its ninth consecutive Final Four appearance, whereas Fenerbahçe will look to maintain its streak of getting to the European showcase for the sixth time in a row, reported the EuroLeague’s official website.

The last time these sides met, they split regular-season games this season with the road team winning each time.

Their most recent game was in Round 21 in January when Jan Vesely scored 24 points, De Colo added 22 with nine assists and Jarrel Eddie added 17 to lead Fenerbahçe to an 83-89 victory. Toko Shengelia paced CSKA with 18 points.

After representing CSKA for five seasons, French guard Nando De Colo has been simply outstanding for Fenerbahçe against his former team. He averaged 21.5 points, 5.0 assists and 3.0 steals for a performance index rating of 28.0.

For CSKA, its guard Iffe Lundberg joined the team after it played Fenerbahçe the second time and will face De Colo for the first time. The matchup of these guards is one to keep an eye on.

Daniel Hackett is not expected to play for CSKA and that leaves it without any of its main ball handlers. However, CSKA has thrived this season despite low assists numbers by creating promising one-on-one situations.

Getting Will Clyburn, Shengelia and Lundberg into good scoring situations may be the recipe for starting the series on the right foot.

For the Yellow Canaries, they will be shorthanded with Jan Vesely injured among a few other potential absentees.

Fenerbahce's 30.2 rebounds per game ranked last in the league and CSKA led all teams with 36.0. Kyle O’Quin, Danilo Barthel and Ahmet Duverioglu will need to match CSKA on the boards to improve the team's chances of starting the series with a road win.