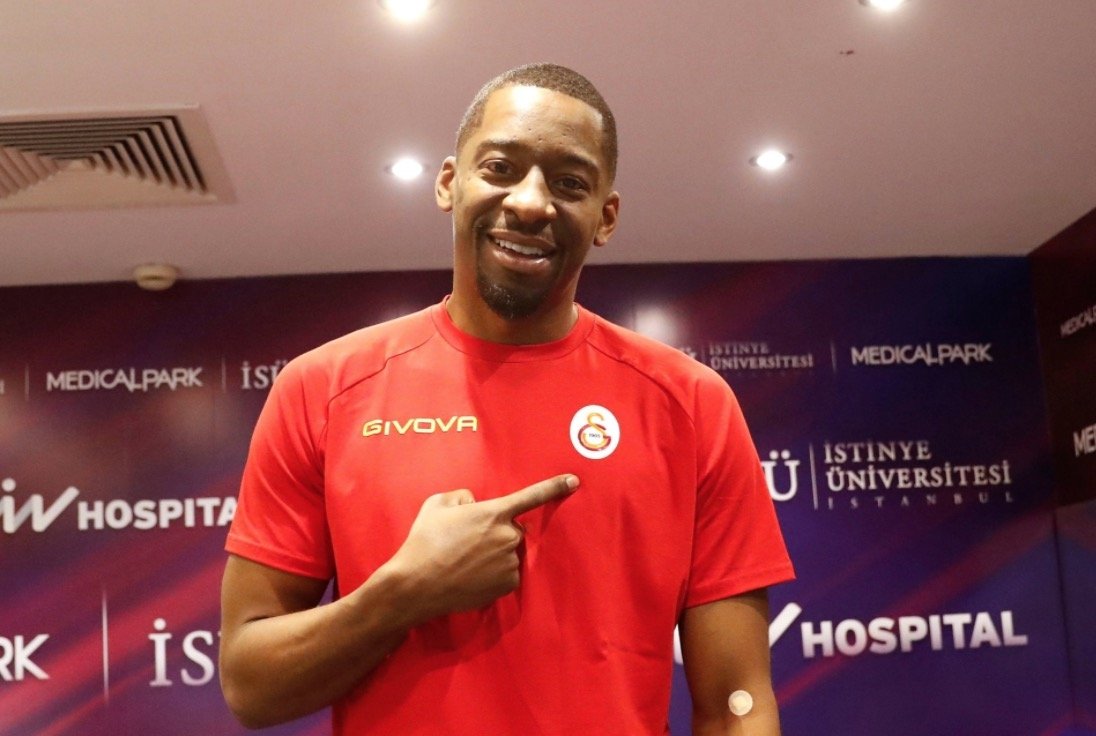 The Lions made the announcement on Twitter, welcoming the 32-year-old shooting guard.

Crawford's NBA career began when the New Jersey Nets selected him with the 27th pick in 2010 NBA Draft.

He last played for Lokomotiv Kuban of the Russian VTB United League, averaging 18.4 points in 13 games.