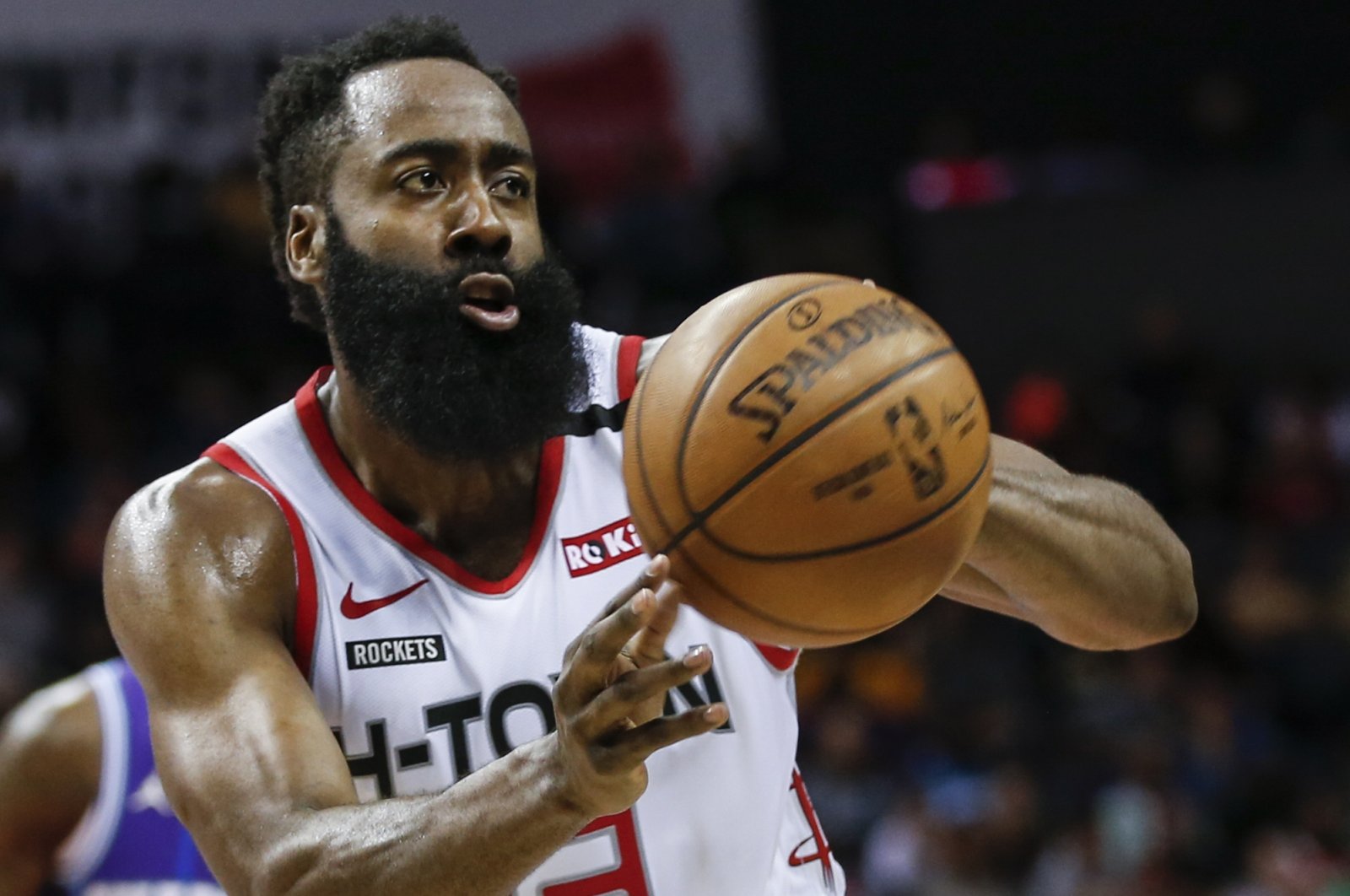 It took some time, but the Houston Rockets finally have their two stars back and are focused on making a deep run in the playoffs. The Rockets traveled to Florida on July 9 without James Harden and Russell Westbrook. Harden arrived five days later, citing "family issues.” Westbrook revealed he had tested positive for the coronavirus and did not arrive until Monday. He and Harden were on the floor together for the first time two days later.

Despite all of that, the Rockets are confident that they will be ready to go when they reopen their season July 31 against Dallas. "We have as good of a chance to win this as anybody,” coach Mike D’Antoni said. "At the end of the day, it’s going to come down to big players making big plays, and it’s always that way. We’ve got two of the best, if not more.”

The Rockets have already clinched a playoff spot and are tied with Oklahoma City for fifth place in the Western Conference. They will play eight games to determine seeding for the postseason.

"We don’t have any fans, so it’s you versus us, and we’re going to have to figure it out,” Harden said. "If you’re fourth seed, fifth seed, sixth seed, it doesn’t really matter. For us, it’s about being in shape and making sure that our offense and our defense are crispy and we’re all on the same page.”

Westbrook, who is in his first season with the Rockets, cannot wait to get going again after such a long layoff. The NBA season was suspended March 11 because of the pandemic. "I’m very eager,” he said. "Just being home and being by myself for such a long period of time, away from my family and my teammates and the organization, so I’m definitely excited to get back on the floor and get things rolling.” Westbrook said his only symptom of the coronavirus was a stuffy nose, and he believes he will be ready to go since he was able to work on his conditioning during his time in quarantine.

Forward Thabo Sefolosha opted out of the restart. He appeared in 41 games this season and was averaging 2.2 points in his first year with the Rockets. The Rockets signed Luc Mbah a Moute earlier this month to take his spot on the roster, but his arrival in Florida was delayed for an undisclosed reason. D’Antoni said he expects the veteran to join the team in the next couple of days.

The Rockets were not playing well when the season was shut down and had lost four of their last five games to tumble in the West. But they did win their last game before the shutdown, a 117-111 victory over the Timberwolves, giving them reason to believe they were about to get back on track.

Guard Eric Gordon is feeling like himself again after never quite returning to form following a six-week absence after surgery on his right knee in November. Gordon missed six of Houston’s last 12 games while dealing with soreness in that knee.

"Everything’s been good,” he said. "The explosion’s been there. It’s only been a week or so, but I’ve been looking forward to getting back into the fold of things ... and I should just keep feeling better and better.”

Gordon’s health will be key to Houston's success because of his strong 3-point shooting. The 31-year-old shot 36% from 3-point range last season, but that number dropped to 32% this year – his lowest percentage since 2013.

The Rockets fully embraced playing small ball this season after trading center Clint Capela to Atlanta in February. They were still trying to adjust to the change when the season was suspended but are confident it is the best way to showcase the speed and athleticism of Westbrook and Harden. However, 6-foot-5 (1.96 meter) power forward P.J. Tucker, who is often the tallest player on the floor for the Rockets, knows that Houston’s offense cannot succeed if they do not play well on defense.

"I’m a defensive guy so for me it’s always about our defensive communication, all of us being on the same page,” he said. "It sounds so simple but it’s probably the hardest thing for any team and especially us the way we play defense.”