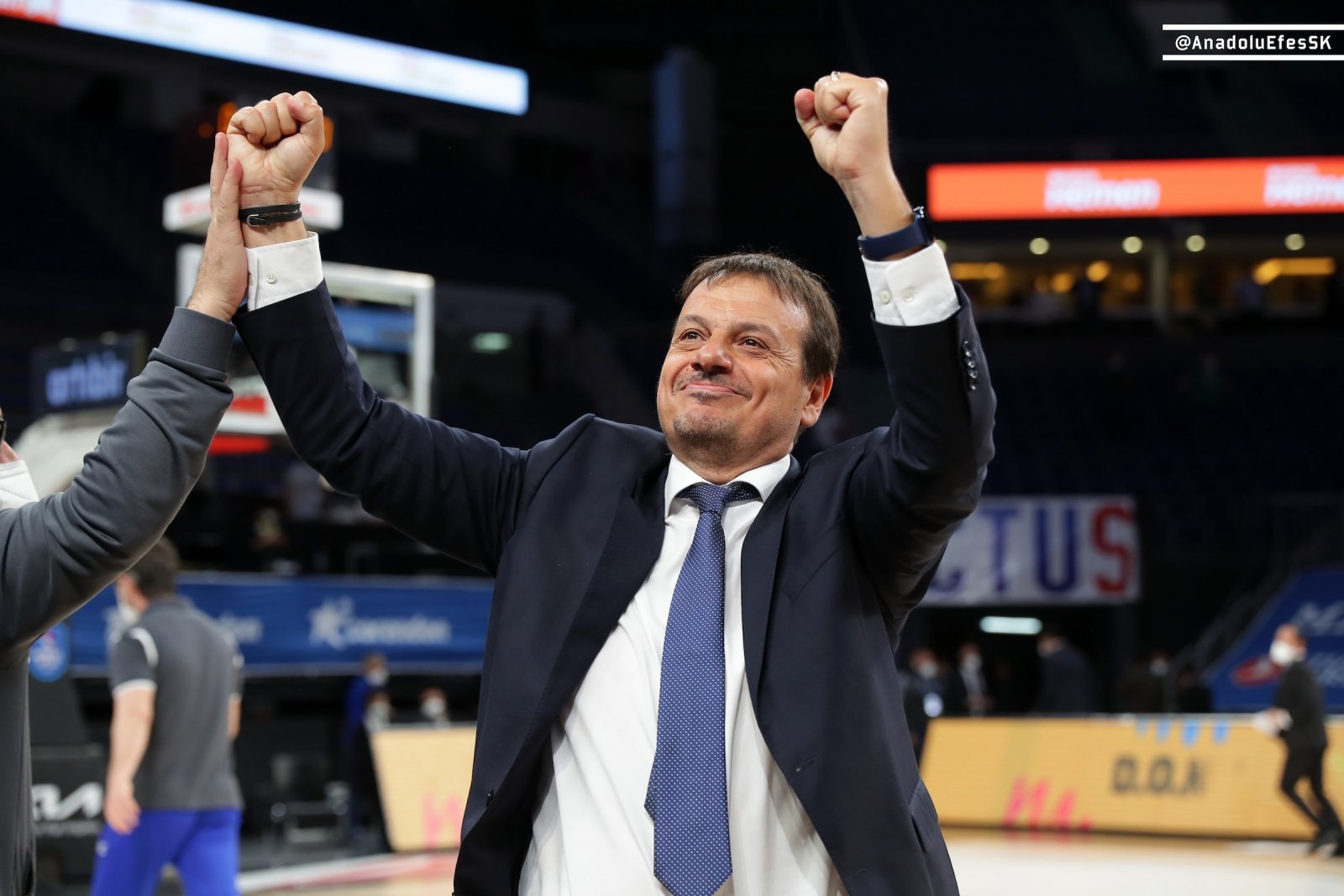 On Tuesday, Efes advanced to the Final Four, defeating Spain's Real Madrid 88-83 in game five of the playoffs.

The Final Four will be held on May 28-30 at Lanxess Arena, Cologne, without fans due to the COVID-19 pandemic.