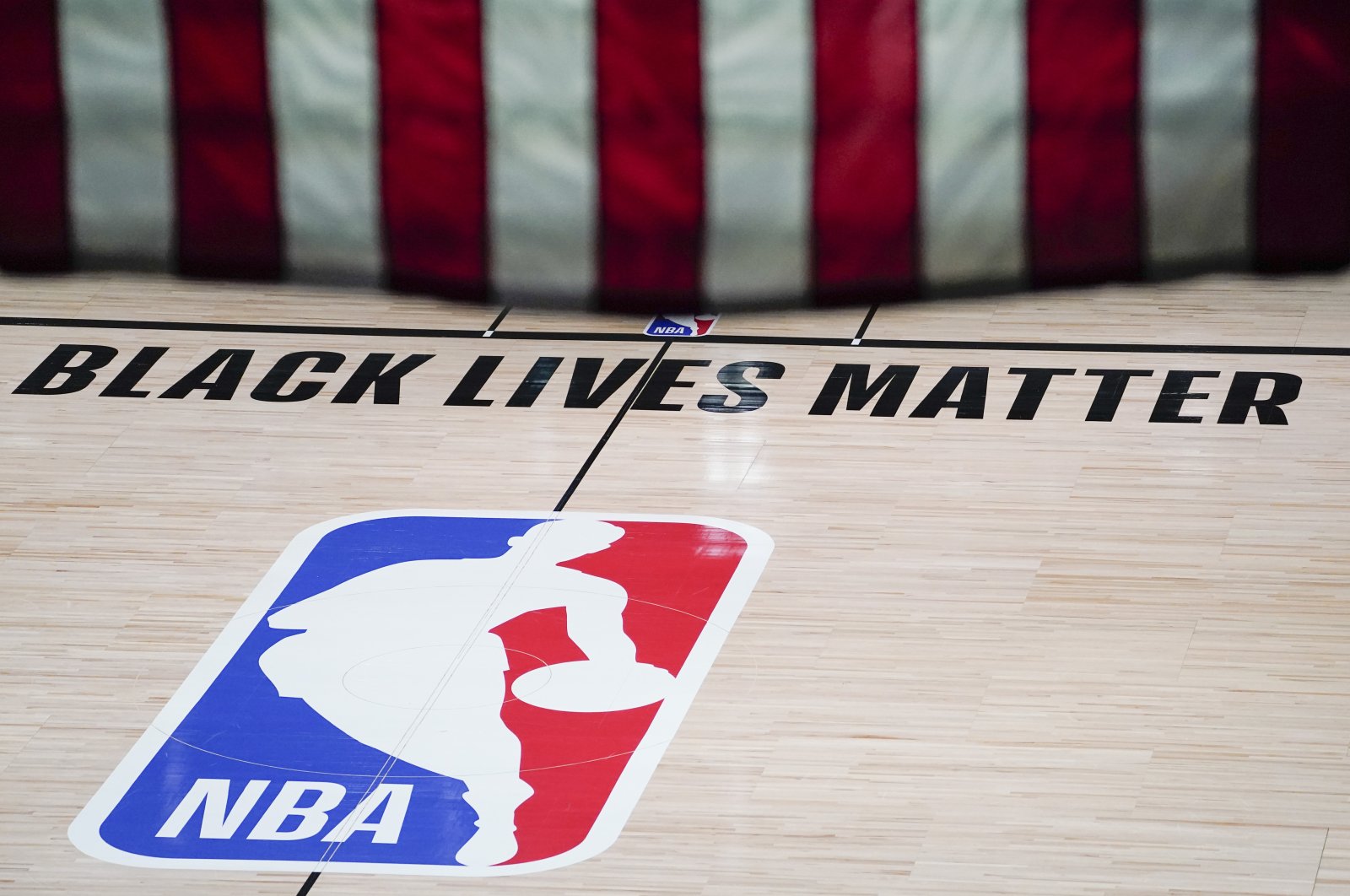 The NBA along with its players welcomed the outcome of the Derek Chauvin murder trial on Tuesday.

In a joint statement with the National Basketball Players Association Executive Director Michele Roberts, the NBA chief said the league would continue to campaign for criminal justice and police reforms.

"George Floyd's murder was a flashpoint for how we look at race and justice in our country, and we are pleased that justice appears to have been served," Silver and Roberts said.

NBA players joined nationwide protests against Floyd's killing in Minneapolis in May last year, and the league later encouraged players to share social justice messages when the pandemic-interrupted season resumed.

The words "Black Lives Matter" were painted prominently on courts at games staged in the NBA's bubble in Orlando.

"One year ago, George Floyd was murdered, causing unimaginable pain and trauma for his family, the Minneapolis community, and communities across the nation," the teams said.

"We are hopeful that today's decision will serve as a step forward, but it does not ease the physical and emotional pain that continues in an environment where systemic racism exists."