Kobe's pilot might have been disoriented during fatal crash, NTSB says 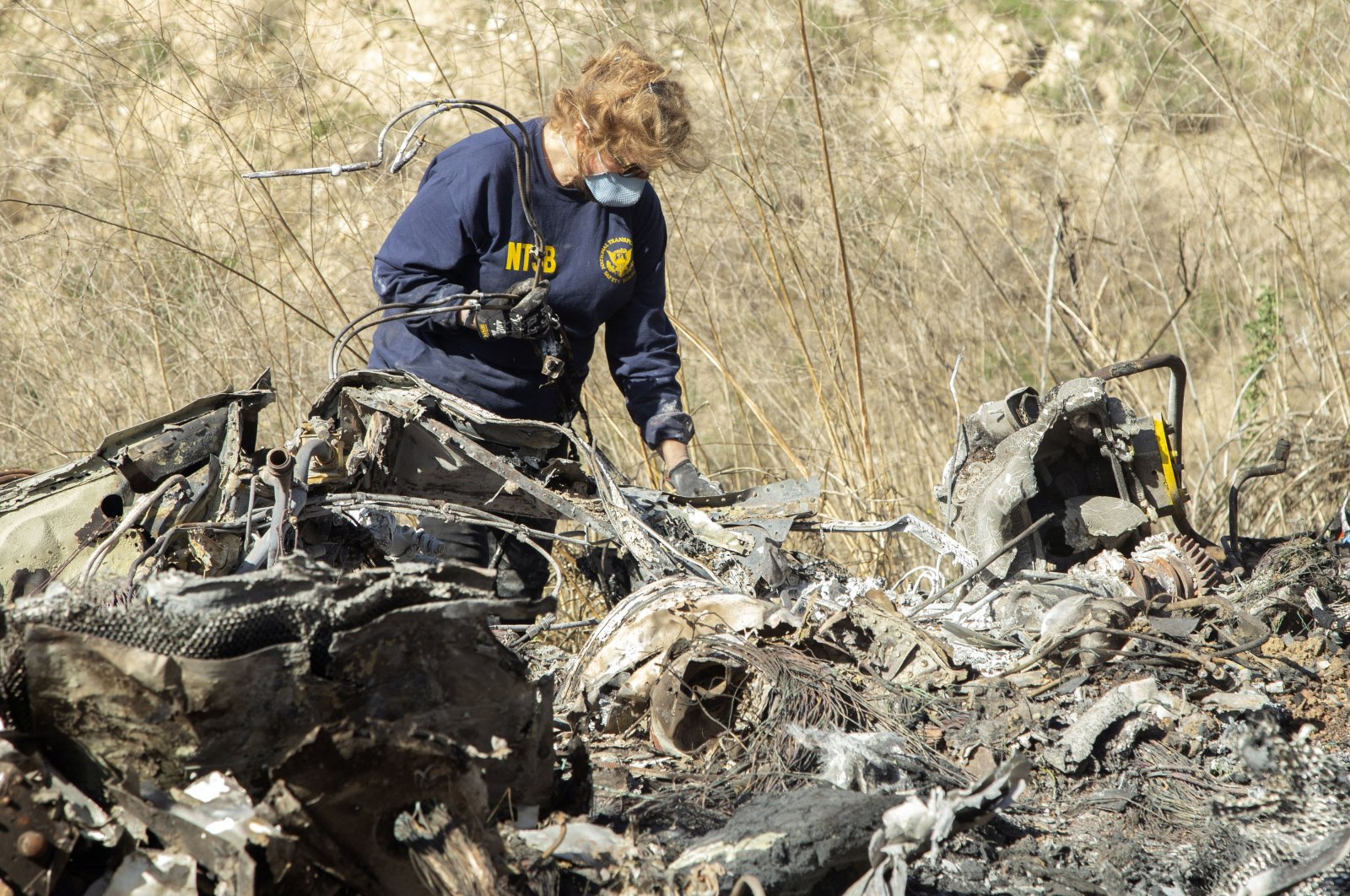 The pilot of the helicopter that crashed into a hillside with Kobe Bryant aboard may have been disoriented by thick fog shortly prior to impact, according to a report by the National Transportation Safety Board.

The NTSB report said Ara Zobayan might have "misperceived" the angles at which he was traveling when he reported he was climbing while the helicopter was actually descending. The crash on Jan. 26 in Calabasas, California, killed Zobayan, Bryant and seven others.

The report states that when Zobayan told air traffic controllers he was climbing to 4,000 feet to get above clouds, the helicopter was instead plunging in the direction of the hillside.

"Calculated apparent angles at this time show that the pilot could have misperceived both pitch and roll angles," the report stated. "During the final descent the pilot, responding to (air traffic control), stated that they were climbing to four thousand."

The 1,700-page report didn't list a conclusion for the cause of the crash. The NTSB said a final report will be released later.

A recent autopsy report on Zobayan said the helicopter was traveling 184 mph (296 kph) when it crashed into the hillside.

According to the NTSB report, the 50-year-old Zobayan sent out a group text about 45 minutes before the flight to say the weather was looking "OK."

The helicopter took off from John Wayne Airport in Orange County at 9:06 a.m. The eight passengers aboard had all flown on the helicopter to the same destination – a basketball tournament at the 41-year-old Bryant's sports facility in Thousand Oaks – the previous day.