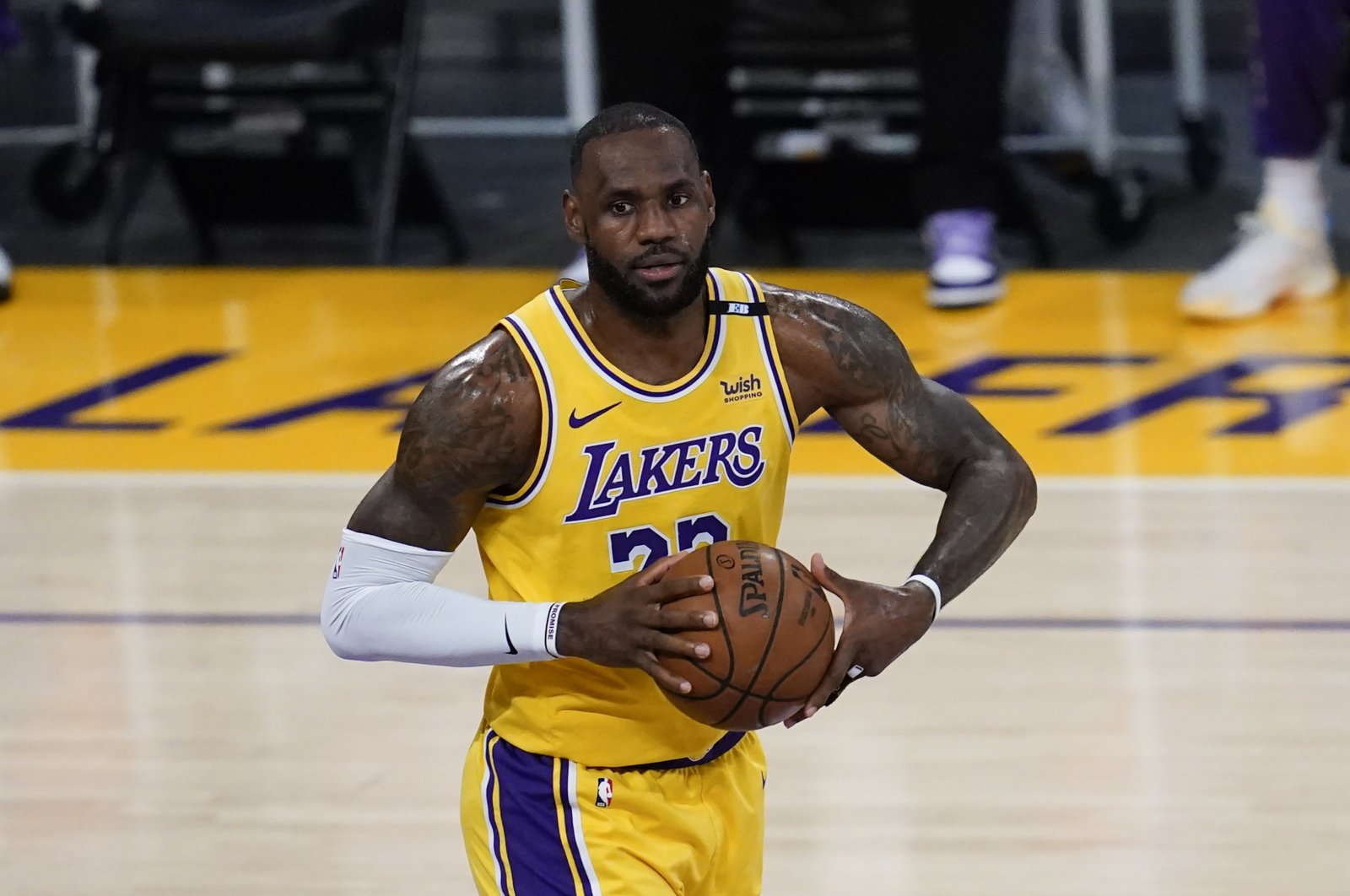 NBA superstar LeBron James has claimed he had offers to join NFL's Dallas Cowboys or Seattle Seahawks back during the 2011 NBA lockout.

The Los Angeles Lakers star, speaking with Peyton Manning and Eli Manning on ESPN's "Monday Night Football" coverage, revealed that he was courted by the Cowboys owner Jerry Jones and Seahawks coach Pete Carroll while the NBA was amid its labor dispute.

"Jerry Jones offered me a contract, and actually Pete Carroll in Seattle did as well during our lockout time," James said.

"Definitely got my blood flowing again, got my mind racing again about the game of football, being out there on Sundays. We was able to get a deal done in the NBA and I was back on the court in no time, but I definitely thought about it.

"I still got the jerseys, too, that Jerry and Pete Carroll sent me from 2011."

James, 36, said his NFL position would have been tight end.

"I wanted to be a red-zone specialist, like Gronk," he said, referring to Tampa Bay Buccaneers tight end Rob Gronkowski.

The NBA restarted in December 2011 and James captured his first league title that year with the Miami Heat, and he won another title the following season.

Now a four-time champion, James is a 17-time All-Star and a four-time NBA Most Valuable Player (MVP).