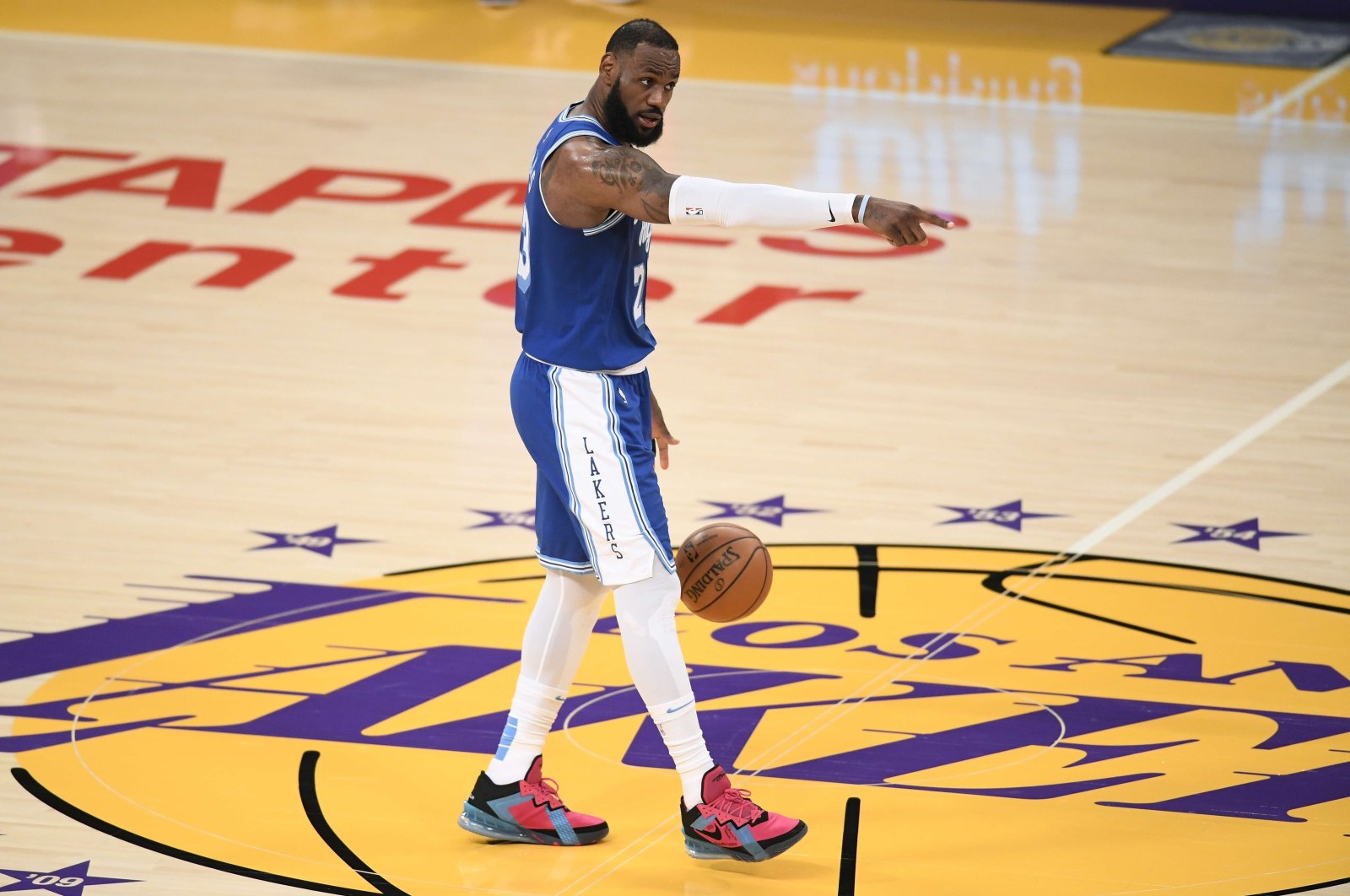 "My goal is to own a team, own an NBA team," he said after the Lakers beat the Minnesota Timberwolves at the Staples Center on Tuesday night.

"I got so much to give to the game, I know what it takes to win at this level, I know talent and I also know how to run a business as well. So that is my goal. My goal is to own an NBA franchise, and you know it'll be sooner than later."

"For me, and for my partner Maverick (Carter), to be the first two black men to be a part of that ownership group, in the history of that franchise, I think it's pretty damn cool," said James.

"It gives me and people that look like me, you know, hope and inspiration that they can be in a position like that as well, that it can be done. It gives my kids at my primary school more and more inspiration as well.

"It's a pretty amazing thing and for me to continue to build my Portfolio off the floor also in a beautiful game like baseball."