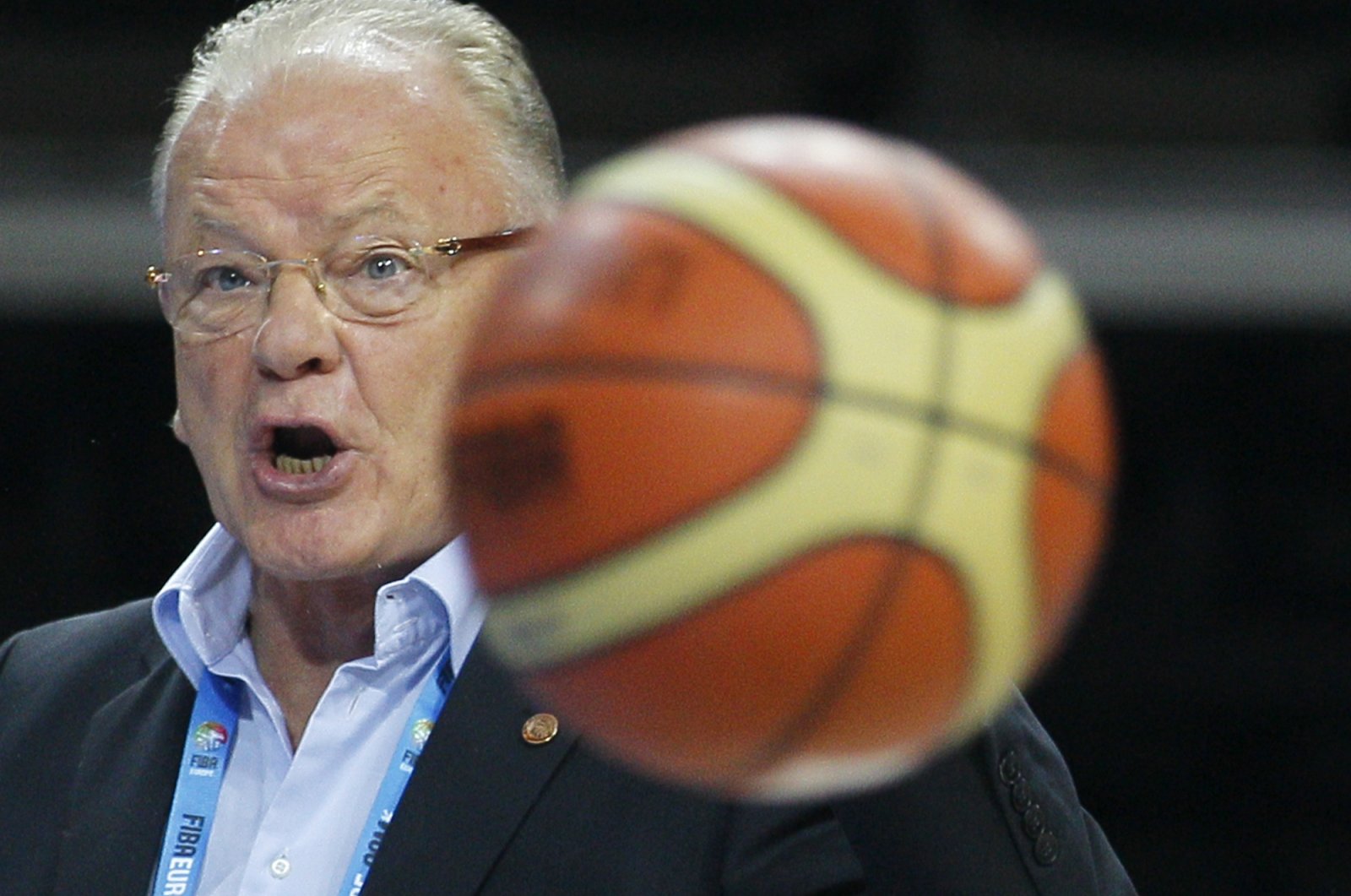 Legendary Serbian basketball coach Dusan Ivkovic, who led former Yugoslavia to the 1990 world title, has died at the age of 77.

Ivkovic led the “white dream team” to the world title in Argentina in 1990, shortly before Yugoslavia's civil war and breakup.

The team comprised several future NBA stars, including Drazen Petrovic and Vlade Divac. Ivkovic's team beat the Mike Krzyzewski-led United States 99-91 in the semifinals – the last time the Americans fielded a team of college players at a major tournament.

Besides the world title, Ivkovic led his home country to the silver medal at the 1988 Seoul Olympics and to three EuroBasket continental titles. He later coached the Serbian national team.

He retired in 2016 after coaching Turkish club Anadolu Efes.

Ivkovic, who was known as Duda, was elected to the FIBA Hall of Fame in 2017 and named a EuroLeague Basketball Legend the same year.

After his retirement, Ivkovic remained active as a manager in a local Belgrade basketball team, Radnicki, where he started as a player in 1958.

“Basketball is not part of my life," Ivkovic once said, "it is my life.”