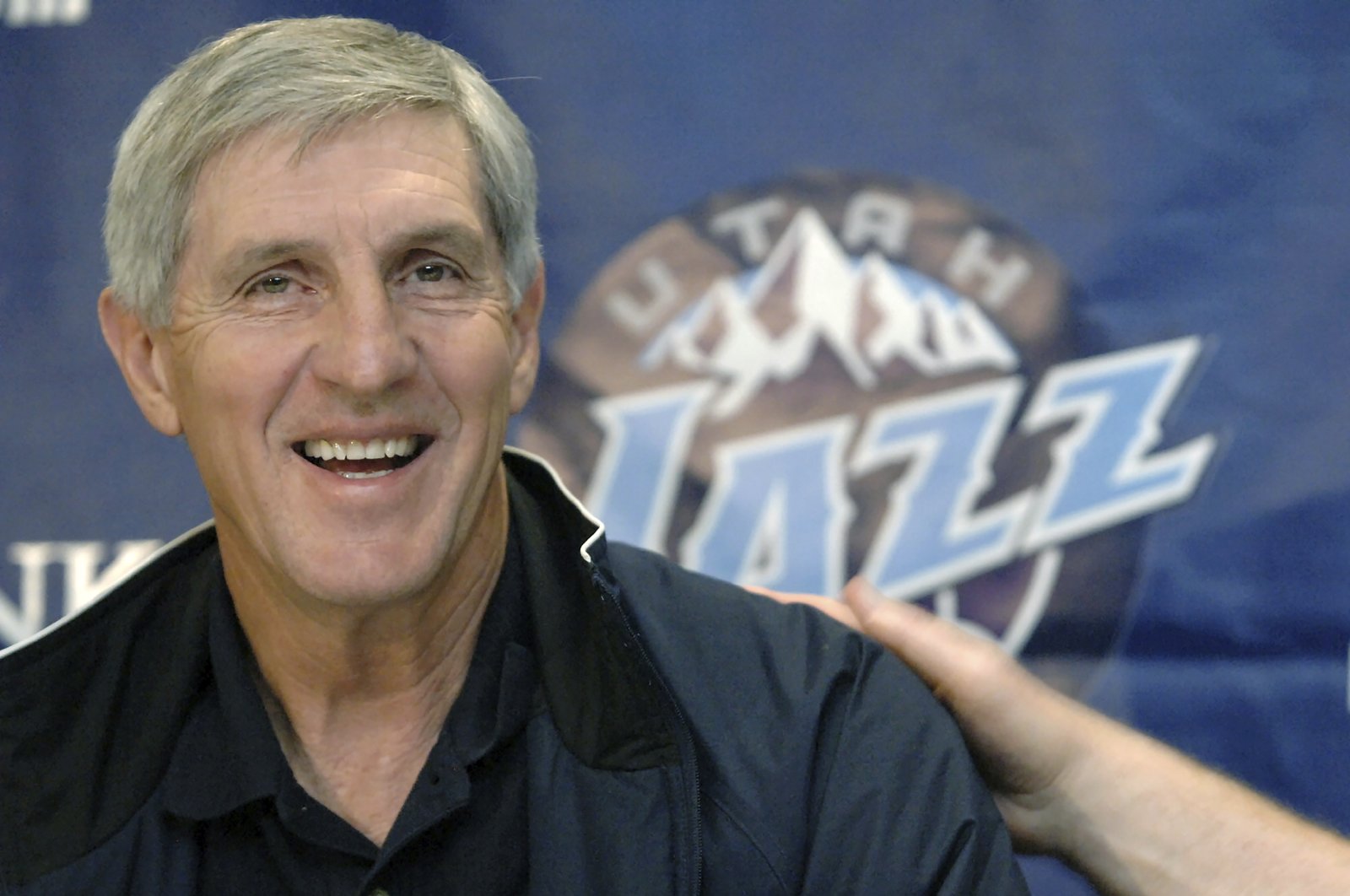 Jerry Sloan, the coach who took the Utah Jazz to the NBA Finals in 1997 and 1998 on his way to a spot in the Basketball Hall of Fame, died Friday. He was 78.

The Jazz said he died from complications related to Parkinson’s disease and Lewy body dementia.

Sloan spent 23 seasons coaching the Jazz. The team – with John Stockton and Karl Malone leading the way in many of those seasons – finished below 500 in only one of those years. Sloan won 1,221 games in his career, the fourth-highest total in NBA history.

Utah went to the finals twice under Sloan, both times falling to Michael Jordan and the Chicago Bulls.

He spent 34 years in the employ of the Jazz organization, either as head coach, assistant, scout, or senior basketball adviser. Sloan started as a scout, was promoted as an assistant under Frank Layden in 1984 and became the sixth coach in franchise history on Dec. 9, 1988, after Layden resigned.

“Like Stockton and Malone as players, Jerry Sloan epitomized the organization," the Jazz said in a statement. “He will be greatly missed.”