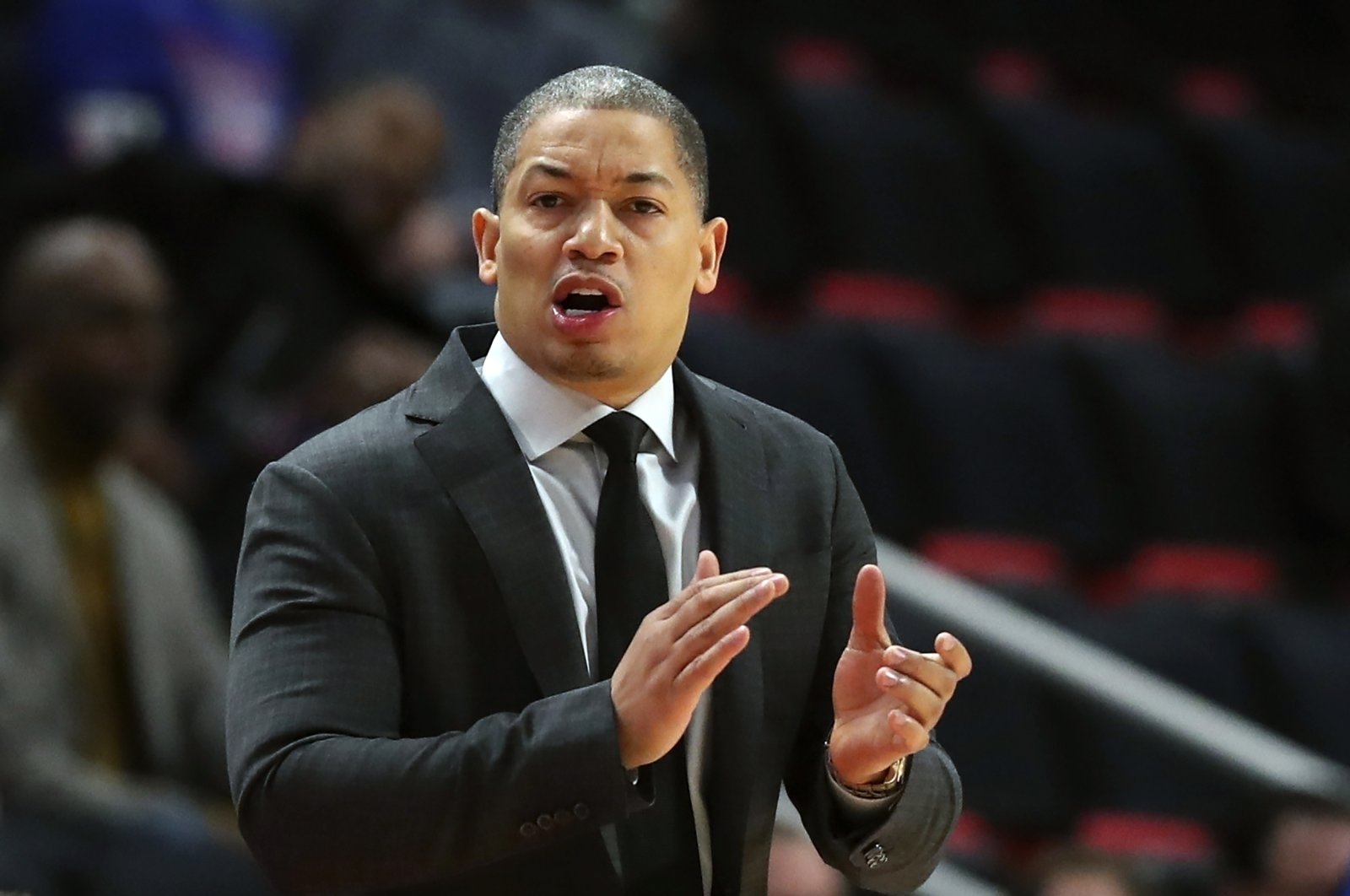 As Tyronn Lue continues to reach out to potential candidates to join his staff, the Los Angeles Clippers finalized their new coach's five-year contract and officially announced his hiring Tuesday.

Lue, who coached Cleveland to the 2016 NBA championship after a midseason promotion and most recently served as an assistant coach last season under Doc Rivers, also interviewed for openings in Houston and New Orleans before agreeing in principle on Oct. 15 to become the 26th head coach in Clippers history.

"We found that the best choice for our team was already in our building," said Lawrence Frank, the team's president of basketball operations, in the team's hiring announcement.

He is one of eight active coaches to have won an NBA championship on the sideline and has been called a bright tactician known for his quick in-game adjustments.

The Clippers, hungry for a championship after falling flat in the postseason's second round despite holding a 3-1 series lead against Denver, called his title experience a strong factor in his elevation from assistant to head coach following owner Steve Ballmer's decision not to bring back Rivers in late September.

Frank said the team expects Lue to "drive us to new heights."

"Ty has been where we want to go. He is a championship head coach with an extraordinary feel for the game and the people who play it," Frank said.

Lue and the team are still deciding who will fill his coaching staff, a process that is expected to continue into next week.

Larry Drew and Chauncey Billups are expected to eventually join the team and serve as two of his three front-row assistants, people with knowledge of the situation told the Los Angeles Times last week.

Drew is a former head coach who worked under Lue in Cleveland and succeeded him after the Cavaliers fired Lue following an 0-6 start to the 2018-19 season.

Billups is an NBA champion point guard who worked as a Clippers television analyst last season and is one of Lue's closest friends. Billups had drawn interest from the Indiana Pacers for its head coaching job.

Lue inherits a team that is expected by rival executives to remain a strong contender for the Western Conference championship in 2021 but lacked the on-court precision and chemistry to fulfill their championship aspirations in the team's first season after acquiring All-Star forwards Kawhi Leonard and Paul George.

"The pieces we need are in place – committed ownership, smart management, and elite talent, on and off the court, in the NBA's best market," Lue said in a release.

"My familiarity with the organization, particularly Mr. Ballmer and Lawrence, confirmed this is where I want to be. We have work to do to become champions, but we have the motivation, the tools, and the support to get there. I'm excited to get started."